Games take place across all four countries this weekend as players return to their clubs after battling in their national colours during the Six Nations. Just five rounds remain ahead of the Final Series which will decide who will reach the Guinness PRO12 Final in Dublin on May 27.

The competition at the top of the Guinness PRO12 table is intense with leaders Leinster Rugby acutely aware that any slip-up at home to Cardiff Blues will be capitalised on by either Ospreys Rugby or Munster Rugby who both face trips to Italy this weekend.

Behind the top three Ulster Rugby and Scarlets appear to be vying for a top four place but Gregor Townsend’s Glasgow Warriors could yet mount a late charge in order to retain the title they won in 2015 when Connacht Rugby come to town.

Ulster face a tricky trip to face Newport-Gwent Dragons as they look to keep up their superb scoring form which as seen them collect 24 match-day points from a possible 25 in the last five rounds, however, Dragons boast a reasonable overall record against the province with 10 wins from 27.

Scarlets welcome Edinburgh Rugby to Llanelli where they have won seven games in the Guinness PRO12 this season but the visitors will be boosted by the return of their Scottish internationals at they bid to arrest their recent form. 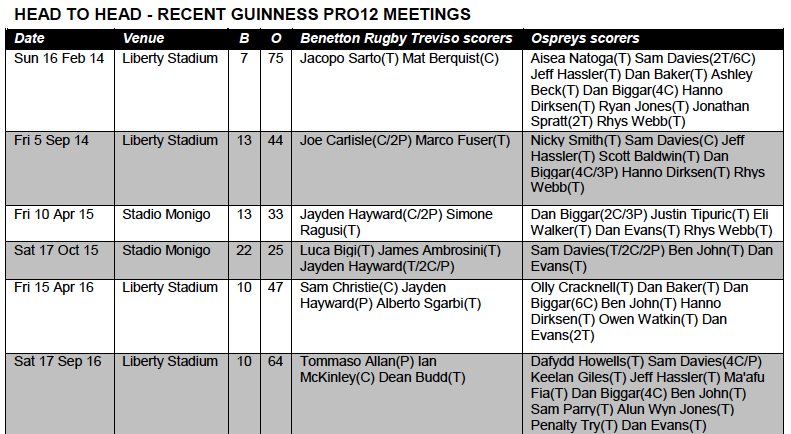 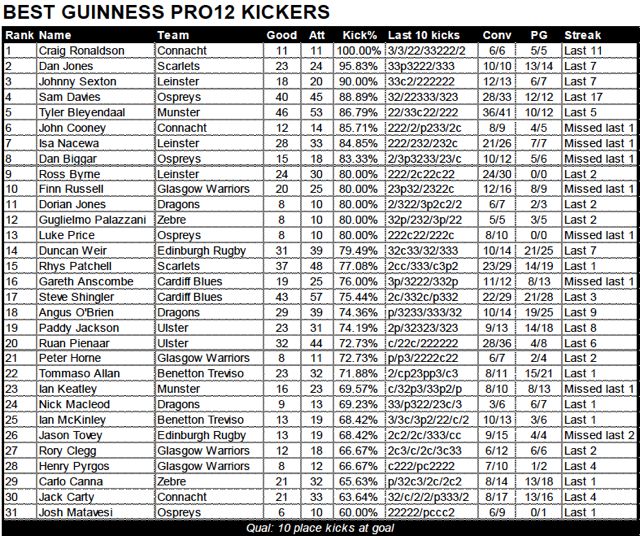 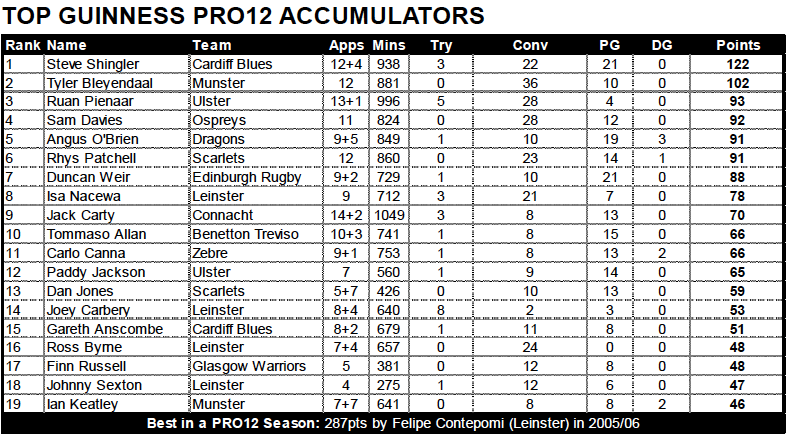 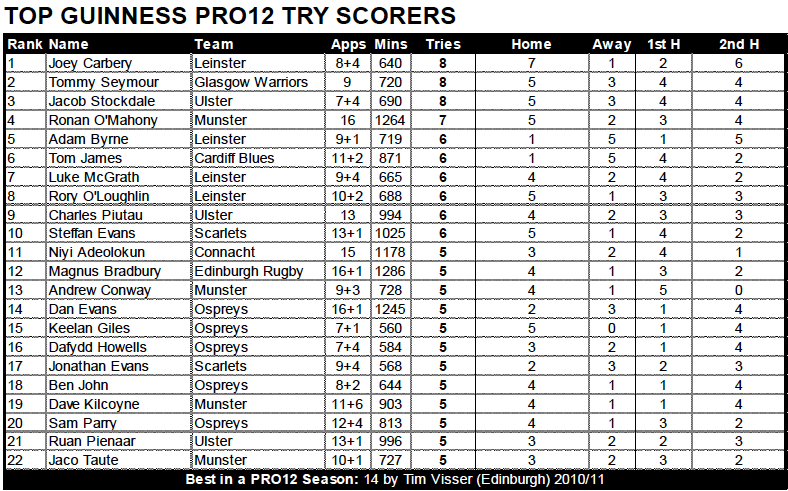