The Ospreys have added to their front row options for next season, signing Moldovan international tight head Gheorghe Gajion.

At 1.9m tall and weighing in at 133kg, the 25-year old is a physically imposing, powerful presence, both at the setpiece and around the field, and he will link up with his new team-mates at Llandarcy Academy of Sport for pre-season after impressing during a trial period with the Region in April.

Capped 13 times by Moldova, Gajion has played for Russian Premier League side Bulava Taganrog, Italian club Rovigo where he gained European Challenge Cup experience and, latterly, in France with Trelissac.

Following in the footsteps of his compatriot Dmitri Arhip, who is heading to France next season after almost six years with the Ospreys, he is the second tight head added to the squad for 2018/19, along with Tom Botha who joins from Cheetahs where he has developed a reputation as one of the strongest scrummagers in the Guinness PRO14. 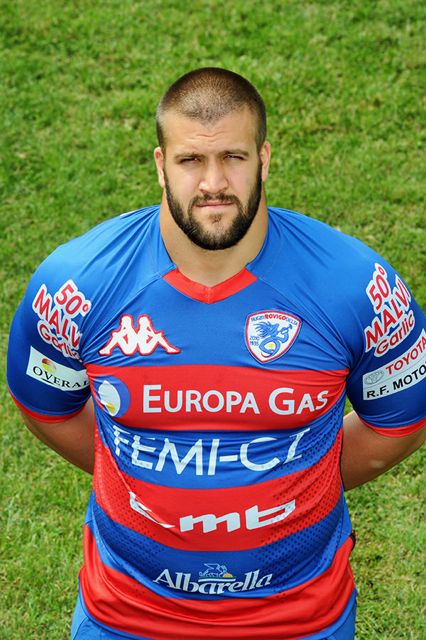 Speaking about his move to the Ospreys, Gajion said:

“It’s a huge honour for me to sign for the Ospreys, who are a very big club both in European and world rugby. I’ve worked hard to get to this point in my career and I hope I can make my country, my family and the Ospreys supporters proud. With my fellow countryman and friend Dmitri leaving I know I have big shoes to fill but I will give it 100 per cent.”

Gajion is the sixth new signing for next season so far, with Wales stars Aled Davies, George North and Scott Williams already confirmed along with Namibian international, Lesley Klim, in addition to the Moldovan and Botha.

“Gheorghe spent time in our environment last month and made a really positive impression on the coaches and players, so we are delighted to be able to add him to the squad.

“He’s a big man. Physically he is a real specimen, with dynamism and exceptional strength. He is someone who the coaches believe has the raw ingredients to make a real impact, and I know Allen Clarke is excited about working with him. “

“We’ve shown with Dmitri with the support and guidance provided by our environment what can be achieved, having arrived here with raw potential, and developing into a top tight head. I know that Gheorghe is looking forward to following in his footsteps as the second Moldovan to represent the Ospreys.”

Along with Botha, Gajion will compete with Ma’afu Fia and young Welsh tight heads Alex Jeffries and Mitchell Walsh next season.

In addition to the six new signings, the Ospreys have also secured the services of 11 of the current squad since the start of this year including captain Alun Wyn Jones and five other Welsh internationals, Rhodri Jones, James King, Owen Watkin, Adam Beard and Sam Cross.

Olly Cracknell, Ma’afu Fia, Sam Parry and highly rated youngsters Will Jones and Reuben Morgan-Williams are the others to have signed new deals, while 11 local teenagers have all been secured on development contracts with three of them, Dewi Cross, Dewi Lake and Tiaan Thomas-Wheeler, having already featured for the senior Ospreys team this season. 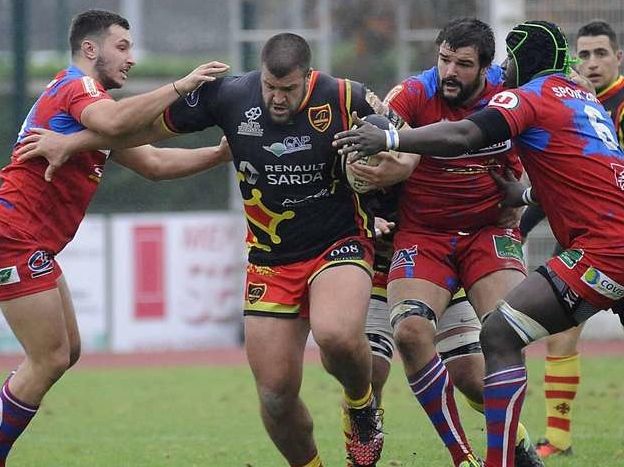