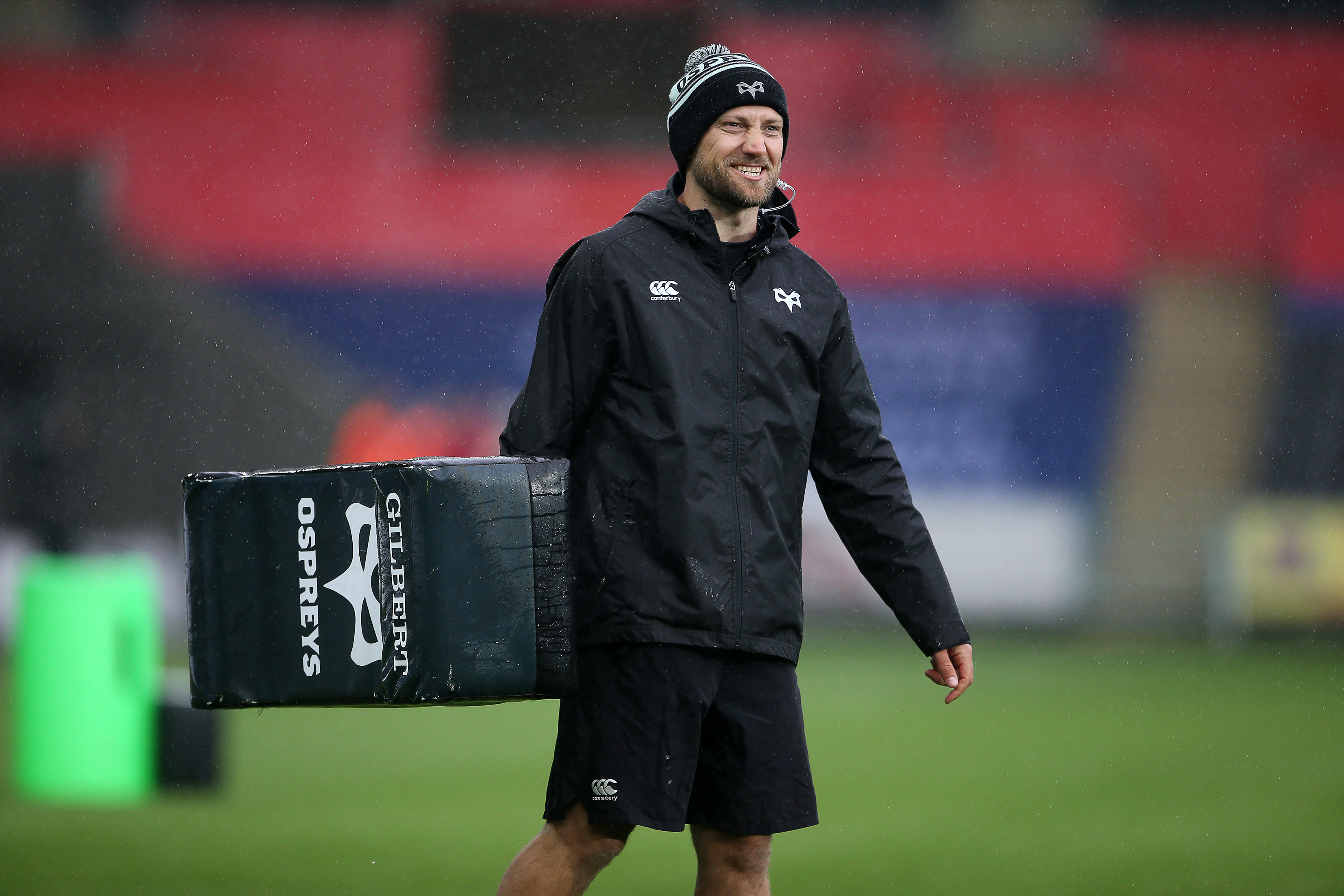 U20s Head coach Ioan Cunningham will head up a vastly experienced quartet of coaches as Wales U20’s conclude their preparations for the forthcoming Six Nations championship to be staged at Cardiff Arms Park.

Former Ospreys and Wales prop Paul James will be focussing on the scrum set-piece while Ospreys skills coach Richard Fussell takes part in his second Six Nations campaign, having been involved in last year’s championship. Ex-Cardiff Blues and Wales hooker T Rhys Thomas will be in charge of the line-outs.

Cunningham, who is Director of Elite Rugby at Llandovery College, says the Wales U20 coaching group have hit the ground running as they prepare to kick off their Six Nations campaign against Italy on Saturday 19 June.

“I’ve really enjoyed working alongside TRT, Paul James and Richard Fussell, who are all great talented coaches who bring different knowledge and experience from different environments to the group, not only as players, but with the experiences they are currently building up in their day to day work in the regions,” added Cunningham.

“The group is flourishing, working alongside them and they are getting challenged as well and growing as coaches and I think that is important as part of the development programme and coach development programme in Wales. This is a fantastic springboard and stepping stone for coaches that can go on to bigger and better things.

“We’re in a privileged position in the current climate that we can get this opportunity to perform at this level. We have got an exceptional talented group of players which are chomping to put the red jersey on to represent their country in a home Six Nations which is quite unusual.

“The group have been working extremely hard, especially over the last six to eight weeks and the protocols and the structures we have had to stick to in the environment to get us to this point, everyone has to take credit on the hard work that has been put in.”