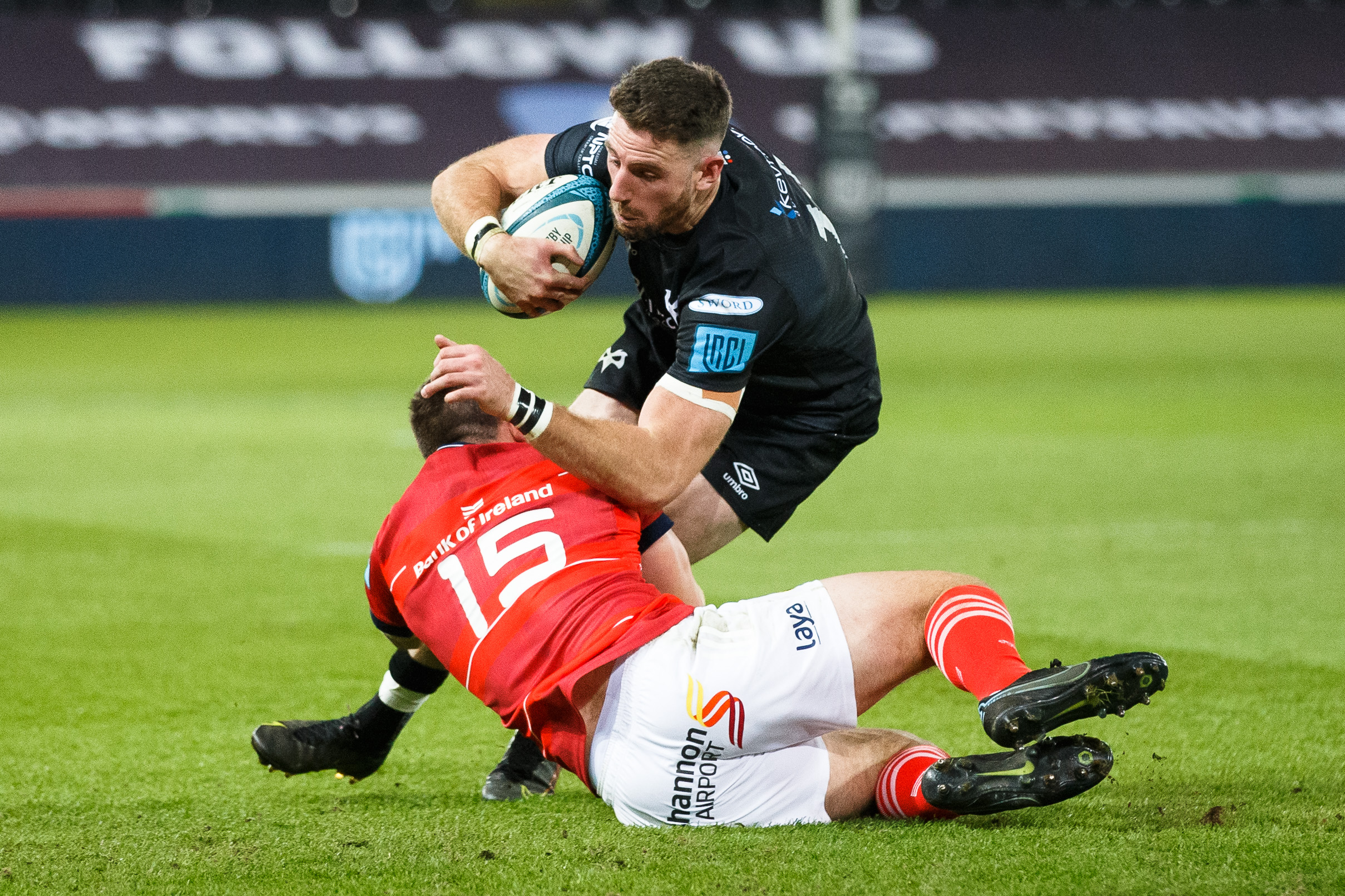 Four Ospreys in the mix for Wales

Wales have today named their side to take on Fiji in the third game of the Autumn Nations Series, at Principality Stadium on Sunday.

The two sides, which will once again feature in the same Rugby World Cup pool in 2023, last faced each other in the pool stages of the competition in Japan, 2019.

Head Coach Wayne Pivac has made just one change to the pack that faced South Africa last weekend, with Thomas Young coming on to the openside flank and Taine Basham moving to number 8 in place of the injured Aaron Wainwright.

Outside half Dan Biggar remains the cornerstone in a much-changed backline. Scrum half Kieran Hardy gets his first opportunity of the Autumn Nations Series with Tomos Williams moving to the replacements bench.

Johnny Williams returns to the centre, having started against New Zealand in the opening round, and he’ll be joined in midfield by Cardiff Rugby’s Josh Adams. With Adams taking up a spot in the centre Louis Rees-Zammit moves to the left wing allowing Ospreys’ Alex Cuthbert an opportunity to come in on the right wing, his first international appearance since November 2017.

Scarlets’ Liam Williams returns to the starting line-up, having last started for Wales in the defeat to France in the 2021 Six Nations.

Loosehead prop Gareth Thomas, loose forward Christ Tshiunza and Callum Sheedy will look to make their first appearances of the campaign from the bench on Sunday.

Tshiunza, 19-years-old, will be the fourth player to be capped by Wayne Pivac during the Autumn Nations Series.

Commenting on the prospect of the young forward getting an opportunity to make his debut, Pivac said; “He’s come in, he’s trained well and with Ben Carter at 20 year of age and Christ at 19 it’s very exciting. We’re looking at him as a player, in the future, who can hopefully cover two positions, in the second row and at six. We’re really looking forward to seeing him out there. He’ll be full of energy, he’s very excited about the opportunity and he’s one for the future.”

Reflecting on last week’s performance against South Africa he went on to say; “It was a much improved performance from the week before. A game where we led for the first 70 minutes and it was really our own undoing with a little bit of a lapse in discipline and a couple of penalties towards the end.

“I thought defensively we worked really hard. There was a lot to be pleased about. We would have loved to have won the match, we were disappointed with the end result but there were a lot of positives to take out of the game moving forward.”

“We want to be able to use our squad where we can. In terms of the forwards we don’t have a lot of options with injuries and unavailability. The exciting one is Josh Adams getting an opportunity. That’s really looking at the future. When you have to pick a World Cup squad of 33, you’ve got to have players that can play in more than one position and we’ve been wanting to do it for a while so we’ll see how Josh goes in the midfield.

“Fiji are big, powerful and very quick out-wide. The introduction of Alex Cuthbert, along with Louis Rees-Zammit, is an eye on the speed that the Fijians will bring and we need to be able to match that. The offloading game that they bring is certainly different to the South Africans.

“They are a good side. They’re a much-improved side of some of the Fiji teams of old, certainly since when I was involved with Fiji they’ve come a long.”