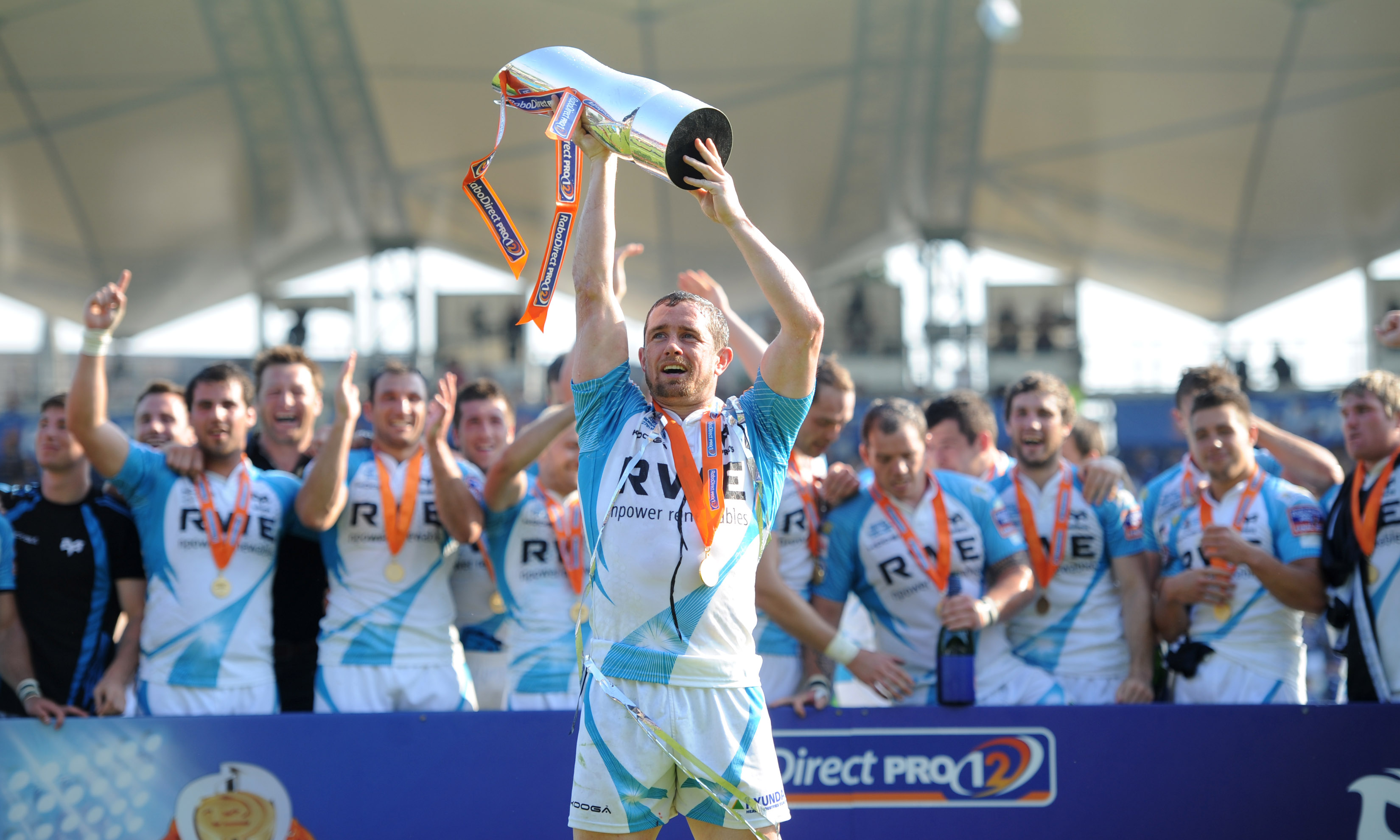 FLASHBACK - Shane - 'It's a great way for me to finish"

Shane Williams signed off in style on Sunday afternoon with two tries in the PRO12 Final against Leinster - the second of which setting up a golden moment for Dan Biggar to kick the Ospreys to victory with just two minutes on the clock.

It was a magical finale for the legend who is hanging up his boots after a long and distinguished career, and speaking to the press after the game, he said the win will live long in the memory.

“It’s a great way for me to finish” he said.

“I’m very proud of the fact that I’m associated with the Ospreys. We’ve worked very hard this season, we’ve had our ups and downs, there’s been change in the ranks, and for us to stick at it as we have, the guys are to be commended. I’ll never forget this day. It’s nice to be retiring with a bit of silverware, today is right up there with everything I’ve achieved.

“We didn’t play particularly well in the first half, we conceded a soft try, and we made a lot of frustrating decisions. We took a bit of time to really get involved in the game, and at half-time we acknowledged that we hadn’t really played, we hadn’t really tested Leinster, and that we had to go out in the second half and do it.

“The pressure was off us really in the second half. We had nothing to lose, Ashley scored an early try which helped, but we then contrived to give them points and it looked like it wouldn’t be our day. We stuck at it though, right to the end.

“We’ve got a squad that’s good enough to come to the RDS for a final and beat probably one of the best team’s there’s ever been. We’ve got strength in depth in this squad now, we’ve got a lot of young talent coming through and there are champions in this squad who are still in their first season. These boys are the future now and it’s time for me to take a back seat and let them drive the Ospreys forward.”