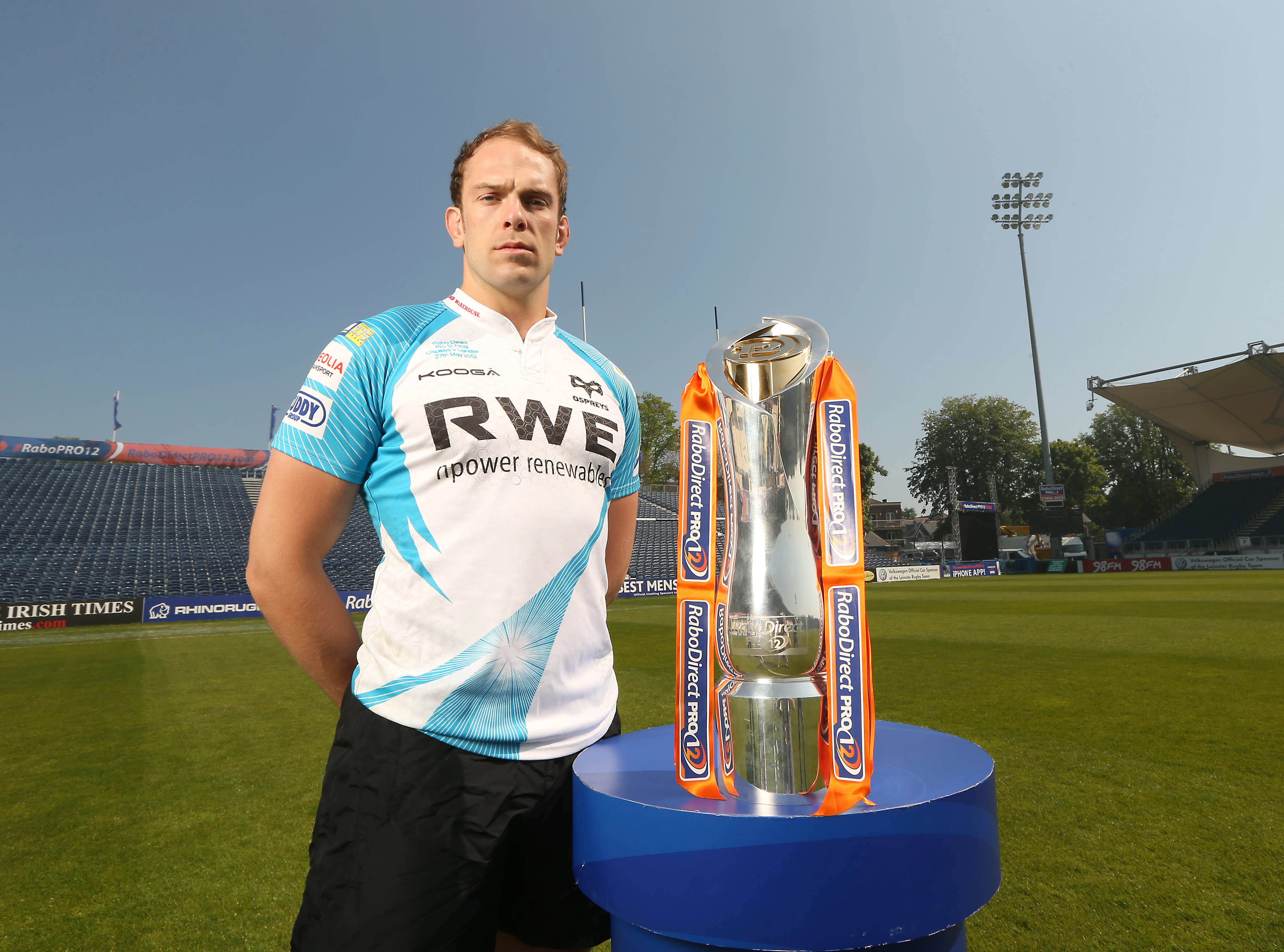 Ospreys supporters have every reason to be optimistic ahead of Saturday’s final against Leinster. The Welsh region stormed to an emphatic 45-10 victory over Munster in the semi-final at the Liberty two weeks prior; and they’ll be going head to head with the table-toppers who will enjoy a home advantage at the RDS Arena.

Ospreys make just one change to their starting XV, with Rhys Webb starting at scrum-half while Kahn Fotuali’i drops to the bench. There’s no change in the replacements either, giving the Ospreys a strong option in the latter stages of the game.

Richard Fussell remains at fullback with Hanno Dirksen and Shane Williams, who will be hoping to sign off his Ospreys career with style, on each wing. Andrew Bishop and Ashley Beck line up in the midfield once more and will be playing outside Dan Biggar at outside half, who landed four conversions, four penalties, and a try to claim 25 points in the previous round. Both Rhys Webb and Kahn Fotuali’i crossed the whitewash against Munster, but it’s the former who gets the nod this weekend.

There are no changes in the pack, with the fearsome front row combination of Paul James, Richard Hibbard, and Adam Jones rearing to go up front. In the boiler room is none other than captain Alun Wyn Jones and his fellow international lock, Ian Evans. The back row is the envy of modern rugby, with Ryan Jones packing down on the blindside, Justin Tipuric on the openside, and big Joe Bearman at number eight.

If the Ospreys can replicate the result of two years ago, when they defeated Leinster 12-17 in the Final, the Welsh region will be crowned league champions for the fourth time. Romain Poite of France will be the man with the whistle on Saturday.

Joe Schmidt has also named his Leinster side hoping to claim victory at home:

Catch a re-run of the 2011-12 PRO12 Final between Leinster and Ospreys this Saturday on our Facebook page at 5:45pm.