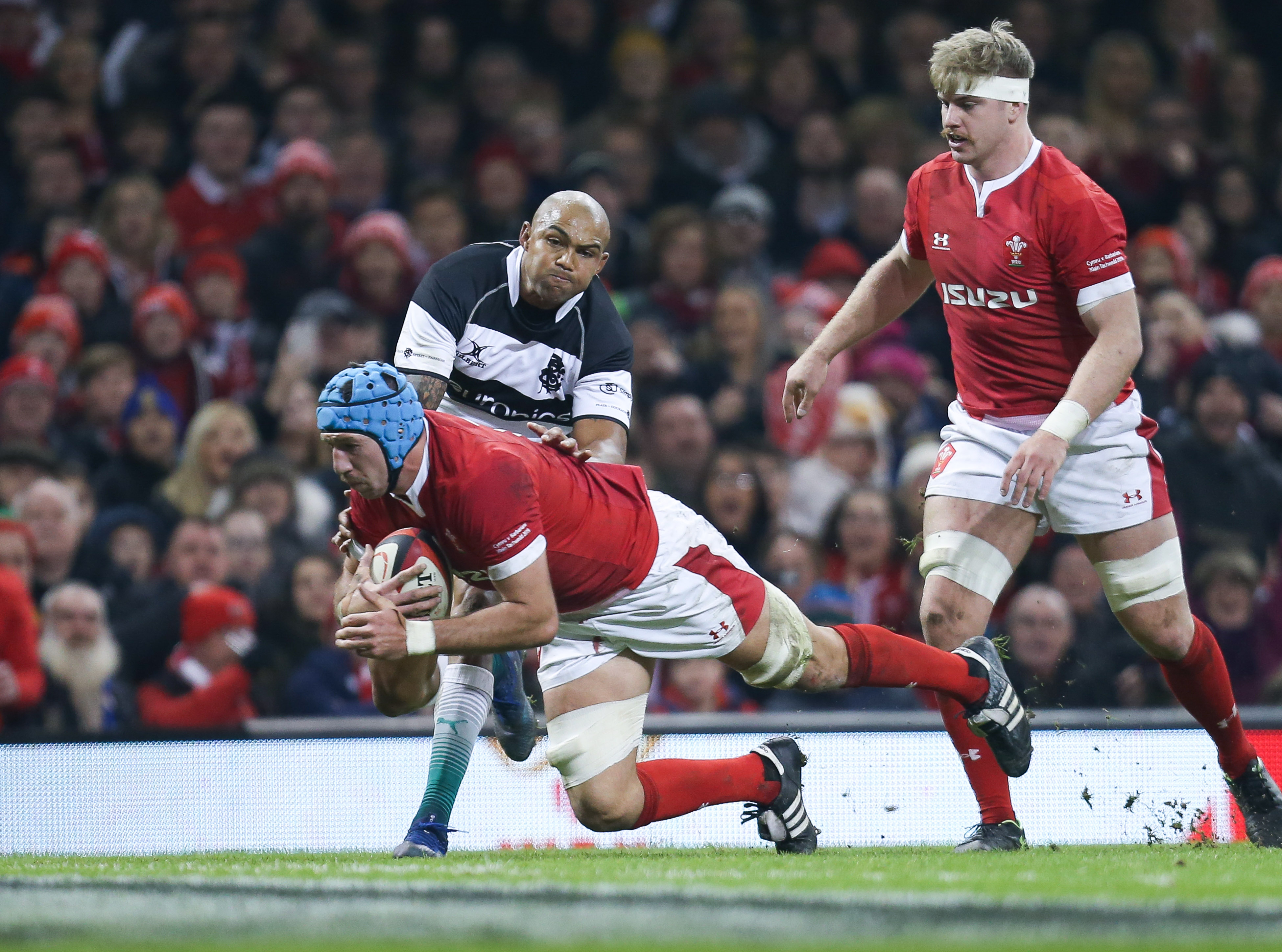 Three of the five come from the pack, with Adam Beard and Alun Wyn Jones representing the second row, with the latter selected once more to lead the side. Ospreys captain Justin Tipuric is among the rich back row selection.

In the backs, Owen Watkin, who has recently re-signed for the Ospreys, makes a timely return to international duties; and winger George North, who made a start at centre against Saracens over the weekend, gives Pivac a powerful running proposition in the wide channels.

Wayne Pivac, Wales Head Coach
"We are really excited to be naming our Six Nations squad and kicking the campaign off"

"We are really excited to be naming our Six Nations squad and kicking the campaign off," said Wales head coach Wayne Pivac.

"A lot of time and effort has gone into selecting the squad, all of the coaches have been out and about, seeing players in training, speaking with them and we are pretty excited with the group we have got.