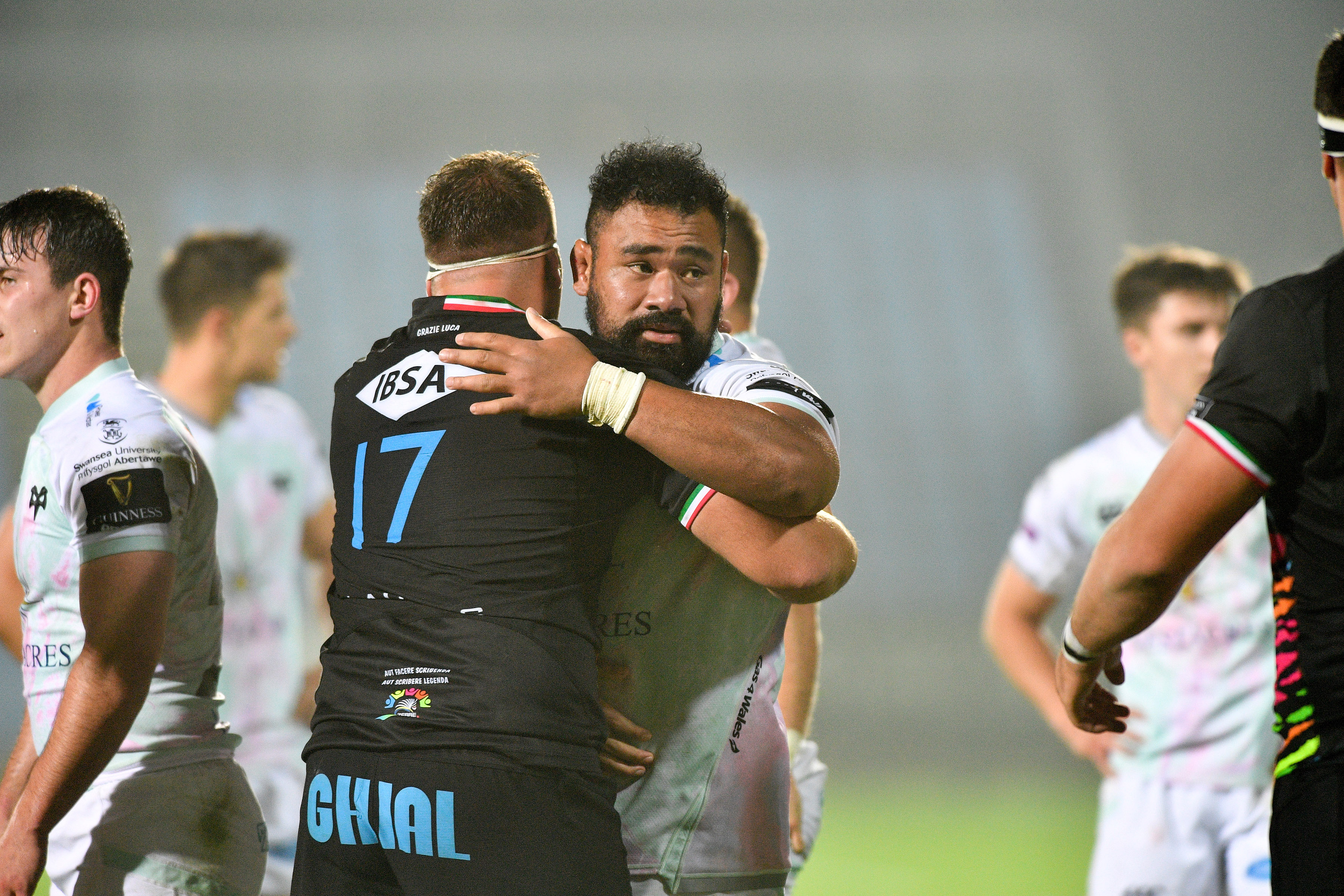 Fia to leave the Ospreys

The Ospreys can confirm prop Ma’afu Fia will leave the regional rugby franchise at the end of the United Rugby Championship campaign.

The tighthead prop, who has been on loan with Bath in the English Premiership, signed for the Ospreys in 2015.

A popular and widely respected figure during his time in Wales, Fia earned a reputation for his consistent level of performances with the Ospreys.

He is a Junior World Cup winner with New Zealand U20s and played Super Rugby for the Highlanders in New Zealand. He won 11 caps for Tonga and played in the 2019 World Cup.

A renowned and recognised scrummager, Fia made 105 appearances and scored six tries for the Ospreys during his seven years at the Swansea.com Stadium.

“I am grateful for the support I always had from the Ospreys supporters during my time in Swansea.

“I made some good friends and really appreciated the support from everyone for the Tongan Earthquake appeal to help my fellow countrymen and women back home in Tonga.”