The Ospreys U18s will take part in the #wrusupersix at BT Sport Cardiff Arms Park on Sunday and the coaches have named an extended squad for the day.

The #wrusupersix will be made up of the four professional regions, the North Wales Development Region (RGC), and Welsh Exiles – Welsh-qualified Under 19 players based outside Wales.

Each side will have three, 40-minute matches throughout the day, and slight rule adaptations place an emphasis on fast, running rugby in order to hone skills under pressure and develop game intensity.

The squad has been confirmed as: 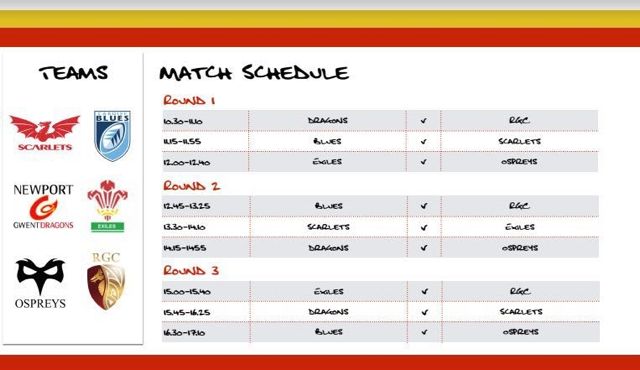 Only one driving line-out per team per half