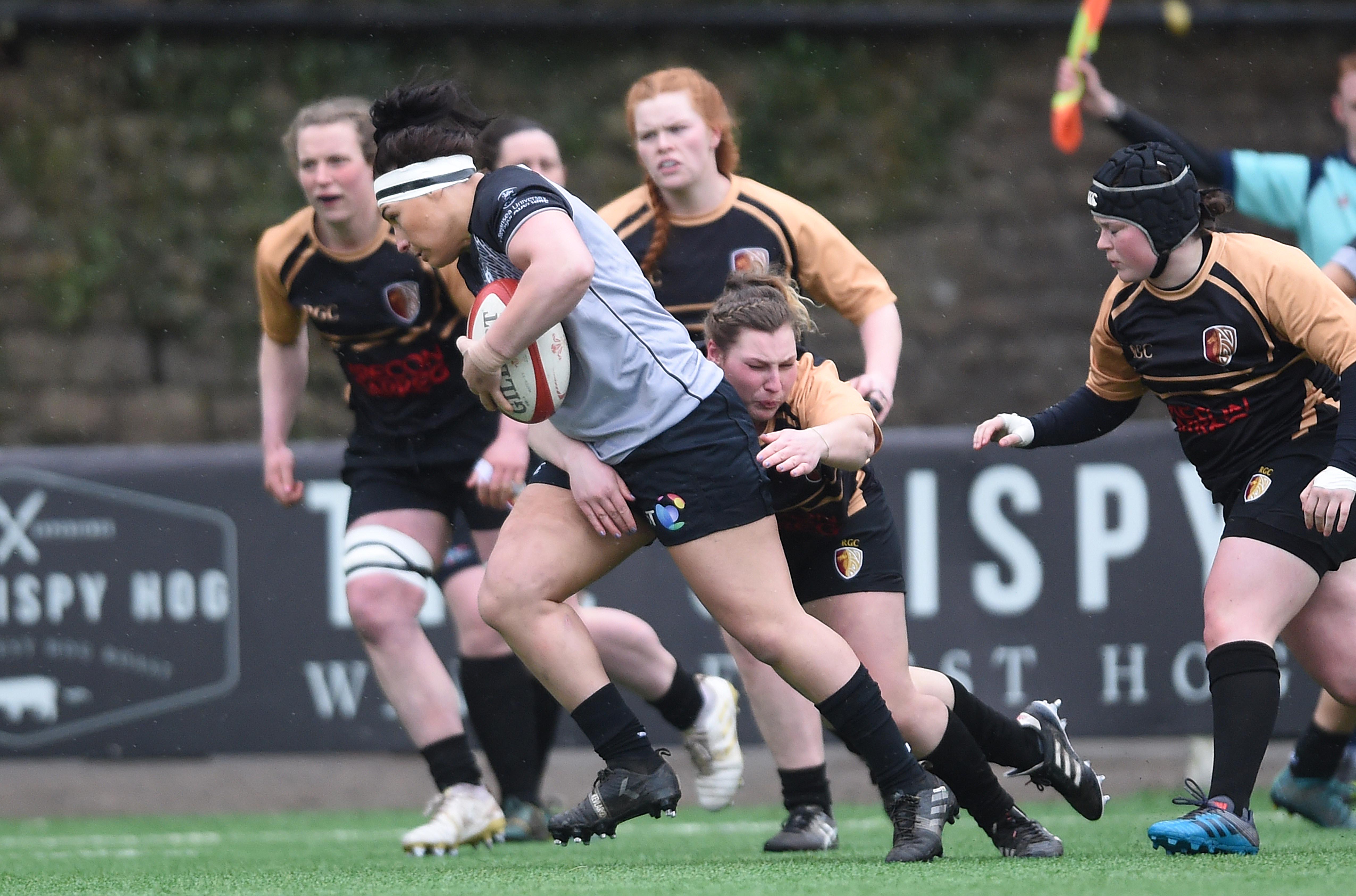 Wales and Ospreys Women prop, Amy Evans, has retired from international rugby in order to devote more time to her business and family.

Evans, who also represented Wales at weightlifting before taking up rugby aged 24, won 35 caps since making her debut in the 13-0 win over England in Swansea in 2015.

She owns and runs Dare Fitness in the centre of Aberdare and has just become engaged to partner Kelly.

She said: “I’ve been playing international rugby for five years and in that time I’ve taken over the gym which has significantly increased my work load. My own classes are popular so if I need to spend too much time away, numbers can drop. If I’m doing something, I need to give it 100% commitment and I don’t feel I’ve been able to give the shirt everything it deserves recently, I even had to miss a few games during the autumn."

“I’ve realised my priorities have changed and my happiness lies with my family at the moment. You’re here for a good time not a long time and I want to be more available to spend quality time with my fiancée and step children.

“I feel I’ve fulfilled most of my rugby goals. I’ve played in the Six Nations and a Rugby World Cup. I’ve scored international tries and yes I could have gone on to play at the next world cup in New Zealand but it just feels right to step away now and have a complete break.”

“Having come from an individual sport through weightlifting, rugby has given me so much in terms of the people I’ve met and the team camaraderie is something I’d never experienced before. It’s also given me a whole new skillset. Having never played rugby before being picked up at a talent identification day aged 24, the last five years has been a big learning curve. I was definitely there for my fitness and strength at the beginning but I feel I’m now an all-round ball player and to win the Ospreys Player of the Year last season at the awards evening along with the likes of Alun Wyn Jones was another special moment.”

“I have some really great moments in rugby but I’m looking forward to making some different memories now.”

Evans has another reason to be proud of her achievements having been diagnosed with Type 1 Diabetes aged 11.

“Just living is a tough process when you’re diabetic so any achievement just deserves an extra pat on the back.

“I suppose having diabetes has been an extra motivation throughout my life. No two days the same and every day is full of decisions – from how much do I eat, how much do I train to what time I go to bed, what time I get up and are there jelly babies available! I’ve always managed it well and want to show diabetes doesn’t have to stop you doing anything.”

“It’s definitely on the right road. Even during this last autumn series, we’ve made huge progress and part of me would love to stick around to be part of the next few years. We’re certainly not the finished article, we’re at the start of an exciting journey and I feel women’s rugby in Wales will go from strength to strength over the next four year cycle. Even though I won’t be playing, I will always feel part of the team and will continue to support the girls.”