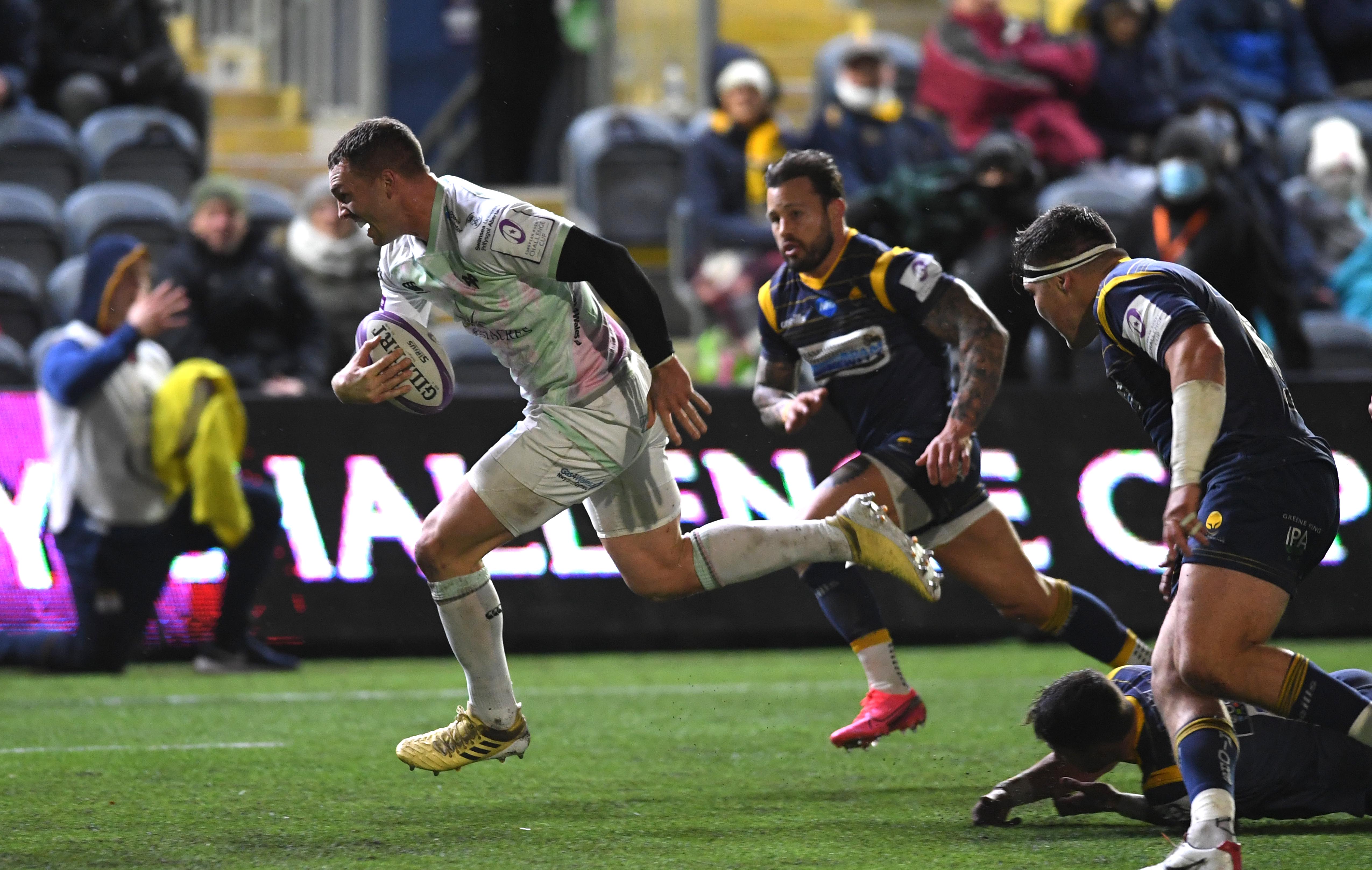 As previously announced, the draws for the knockout stages of the 2020/21 Challenge Cup will take place in Lausanne, Switzerland on Tuesday (March 9).

Following a recent decision by the EPCR Board in conjunction with its shareholder leagues and unions to revise the tournament formats, draws are required to map out the knockout stages of this season’s tournaments.

As London Irish, Leicester Tigers and Ospreys won both preliminary stage matches on the pitch – where results were not impacted by COVID-19 – they will each be guaranteed a home fixture.

The draws for the quarter-finals in both tournaments will be open allowing for the possibility of matches between clubs from the same league.

NB London Irish, Ospreys and Leicester Tigers are guaranteed home matches in the Round of 16.