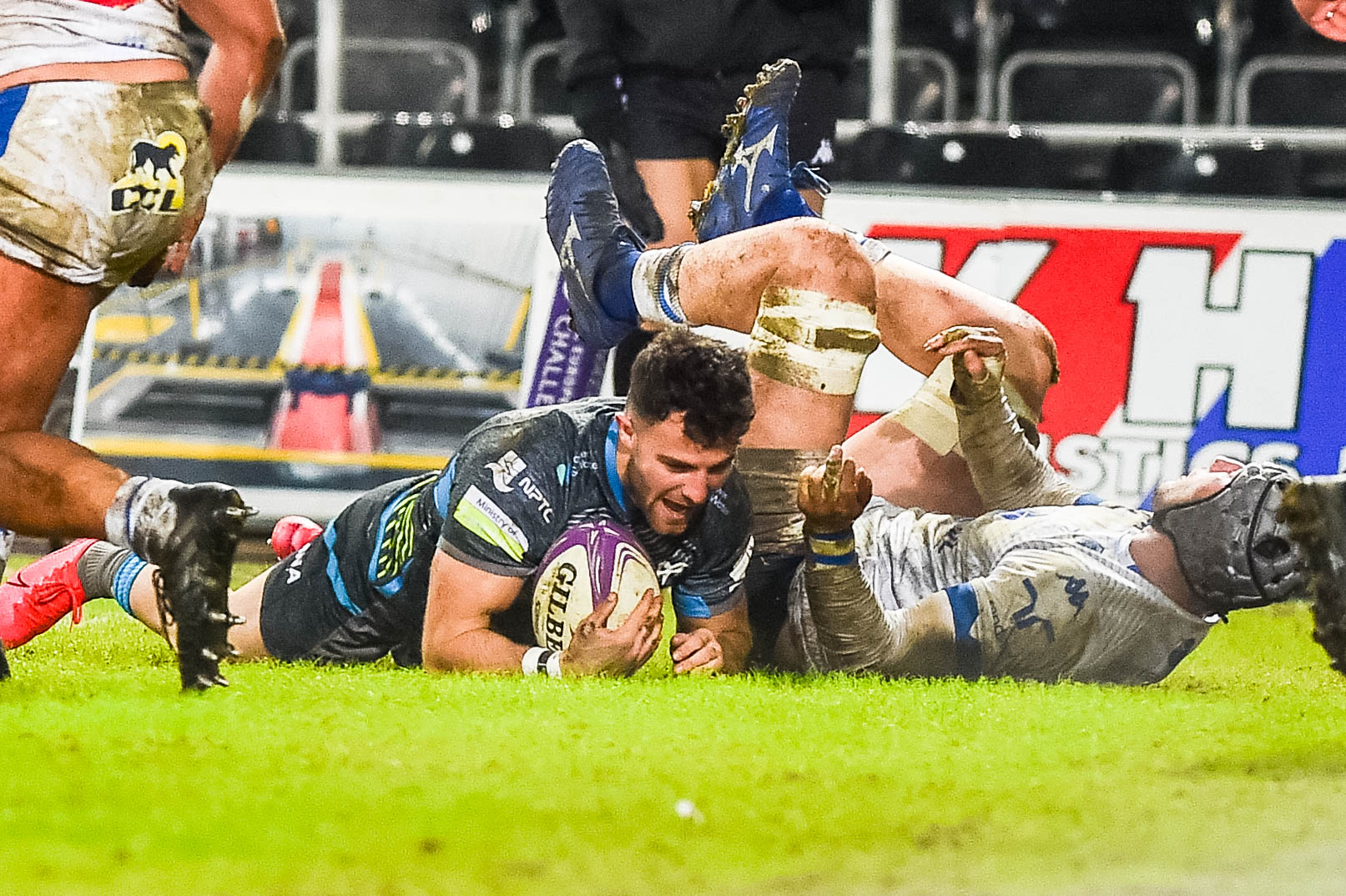 Both tournaments will resume with Rounds of 16 matches on the weekend of 2/3/4 April and the knockout stages will continue with quarter-finals, semi-finals and the scheduled Marseille finals on EPCR’s allocated weekends in April and May.

As approved by the EPCR Board, the Rounds of 16 and quarter-final matches in both tournaments will now be decided by draws which will take place on Tuesday, 9 March.

Regarding the Challenge Cup, the eight highest-ranked clubs from the preliminary stage at the time of the suspension of the tournament and the eight clubs which have not qualified for the knockout stage of Heineken Champions Cup will compete in the Round of 16.

Clubs which have won both Challenge Cup preliminary stage matches on the pitch - ie. where results were not impacted by COVID-19 — will play at home in the Round of 16. Therefore, London Irish, Ospreys and Leicester Tigers will each be guaranteed a home fixture.

The clubs which are not drawn against either London Irish, Ospreys or Leicester Tigers will have their opponents, and whether they will be playing at home or away, determined as part of the draw.

It has also been agreed that open draws will take place to determine the quarter-finals in both the Heineken Champions Cup and Challenge Cup, allowing for the possibility of matches between clubs from the same league.

The draws for the quarter-finals will take place immediately after the Rounds of 16 draws on Tuesday, 9 March. Further details regarding the event which will be streamed live on epcrugby.com will be communicated early next month.

NB - London Irish, Ospreys and Leicester Tigers are guaranteed home matches in the Round of 16.