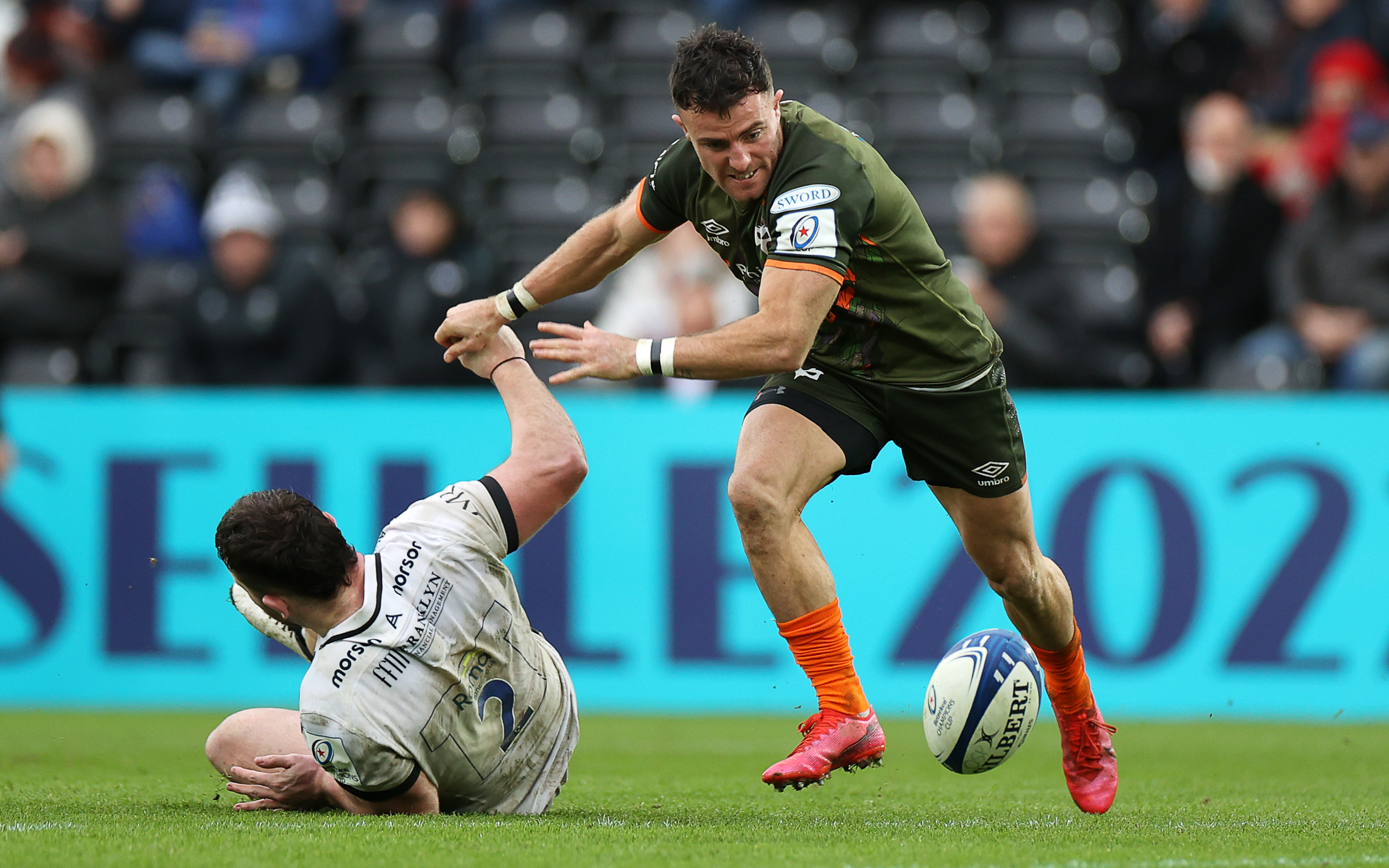 EPCR Rounds 3 and 4 to go ahead

EPCR is pleased to clarify that pool stage matches in Rounds 3 and 4 of the Heineken Champions Cup and EPCR Challenge Cup are set to go ahead as scheduled.

Following dialogue with the leagues and unions, EPCR has been informed that exemptions for what is termed the “pursuit of an economic activity” which have been put in place by the French government will apply to clubs and match officials who are travelling between France and the UK.

Further information will also be sought from the French authorities regarding possible new conditions which may be applicable to travel between France and the UK.

While recognising that these are particularly challenging times for all its stakeholders, EPCR will continue to work with the leagues and unions so that this month’s matches can be played safely.

The leading eight Heineken Champions Cup clubs from each of the pools will qualify for the knockout stage, and with 10 clubs progressing to the Challenge Cup Round of 16, plus a further six qualifiers from the Heineken Champions Cup ahead of the Marseille finals next May, EPCR is optimistic that this season’s tournaments will be played to a successful conclusion.

In addition, discussions are ongoing regarding the five Heineken Champions Cup and two Challenge Cup Round 2 fixtures which were postponed due to unforeseen circumstances arising from changes to border controls between France and the UK. No further comment will be made at this time.