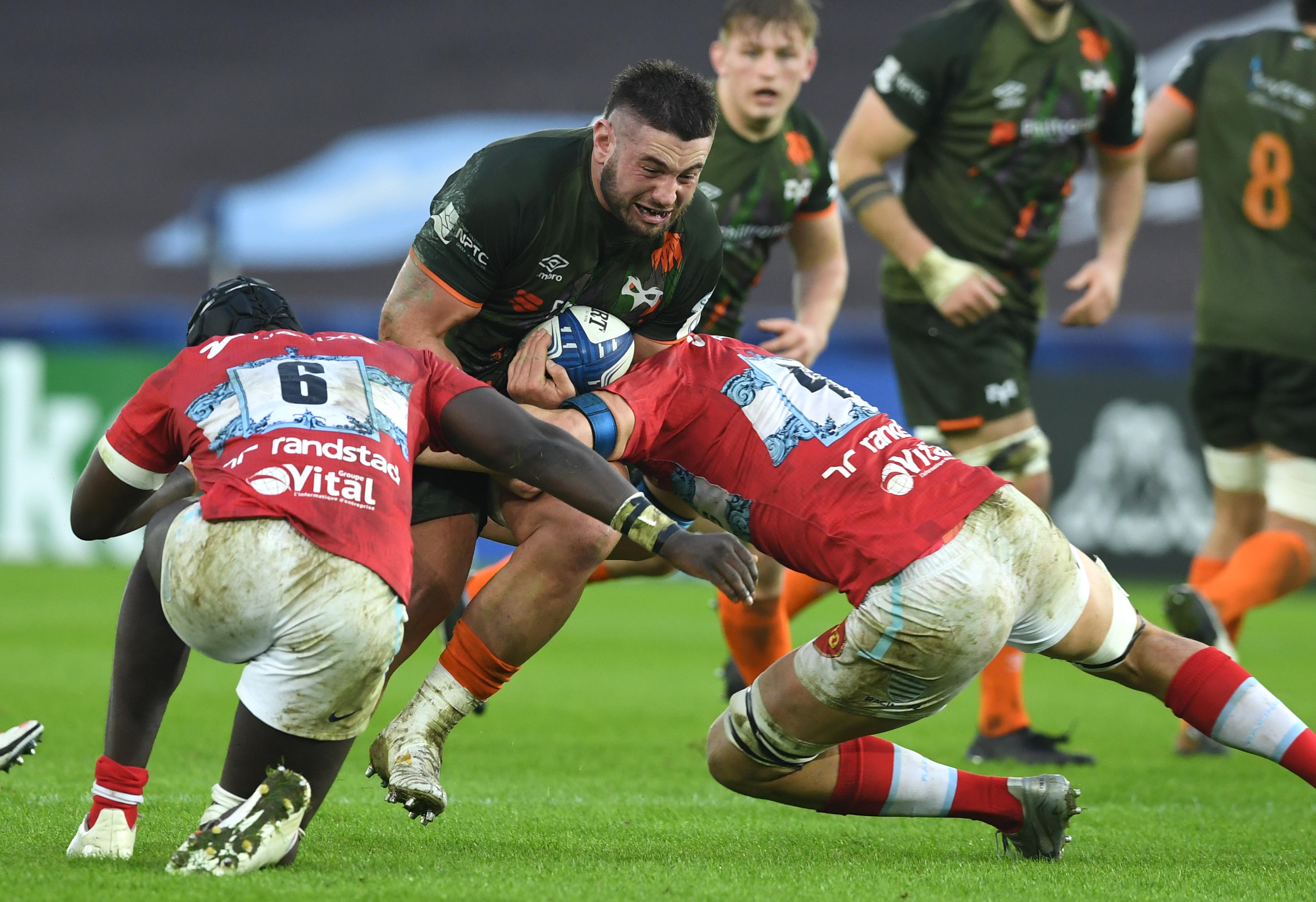 The pool draws for the 2022/23 Heineken Champions Cup and EPCR Challenge Cup tournaments will be staged at Dublin’s Aviva Stadium on Tuesday, 28 June.

Both draws will be streamed live on www.epcrugby.com and the event will start at 12.00 (UK-Irish time) / 13.00 (SA-Italian time) with the draw for the EPCR Challenge Cup pools which will be followed by the Heineken Champions Cup draw at approximately 12.25 / 13.25.

For the Heineken Champions Cup draw, which will feature the Stormers, Bulls and Sharks from South Africa for the first time, the 24 qualified clubs will be in four tiers based on their rankings from the TOP 14, Gallagher Premiership and the URC, before being drawn into two pools of 12 – Pool A and Pool B. Clubs from the same league in the same tier will not be drawn into the same pool. (See qualifiers and tiers below)

For example, the Stormers, who won last weekend’s URC Grand Final, will be in Tier 1 and will be drawn against either ASM Clermont Auvergne or Lyon, and against either the Exeter Chiefs or London Irish from Tier 4.

Similarly, Leicester Tigers, who triumphed in the Premiership final, will also be in Tier 1 and will be drawn against either ASM Clermont Auvergne or Lyon, and against either Edinburgh Rugby or Ospreys from Tier 4.

Meanwhile, the losing TOP 14 semi-finalists, Union Bordeaux-Bègles and Stade Toulousain, who will be in Tier 2, will be drawn against either Gloucester Rugby or Sale Sharks, and against either the Sharks or Munster Rugby from Tier 3.

Once the draws have been concluded, EPCR will prepare the fixture schedules for both tournaments with an announcement of exact dates, venues, kick-off times and TV coverage to follow as soon as practicable.

The 2022/23 season will be played over eight weekends with four rounds of matches in the pool stage starting in December, followed by a knockout stage consisting of a Round of 16, quarter-finals, semi-finals, culminating in the Dublin finals at the Aviva Stadium on 19 and 20 May 2023.

Don't forget, all home Heineken Champions Cup matches are included in a 22/23 Season membership. The only place to watch Champions Cup rugby in Wales next season.