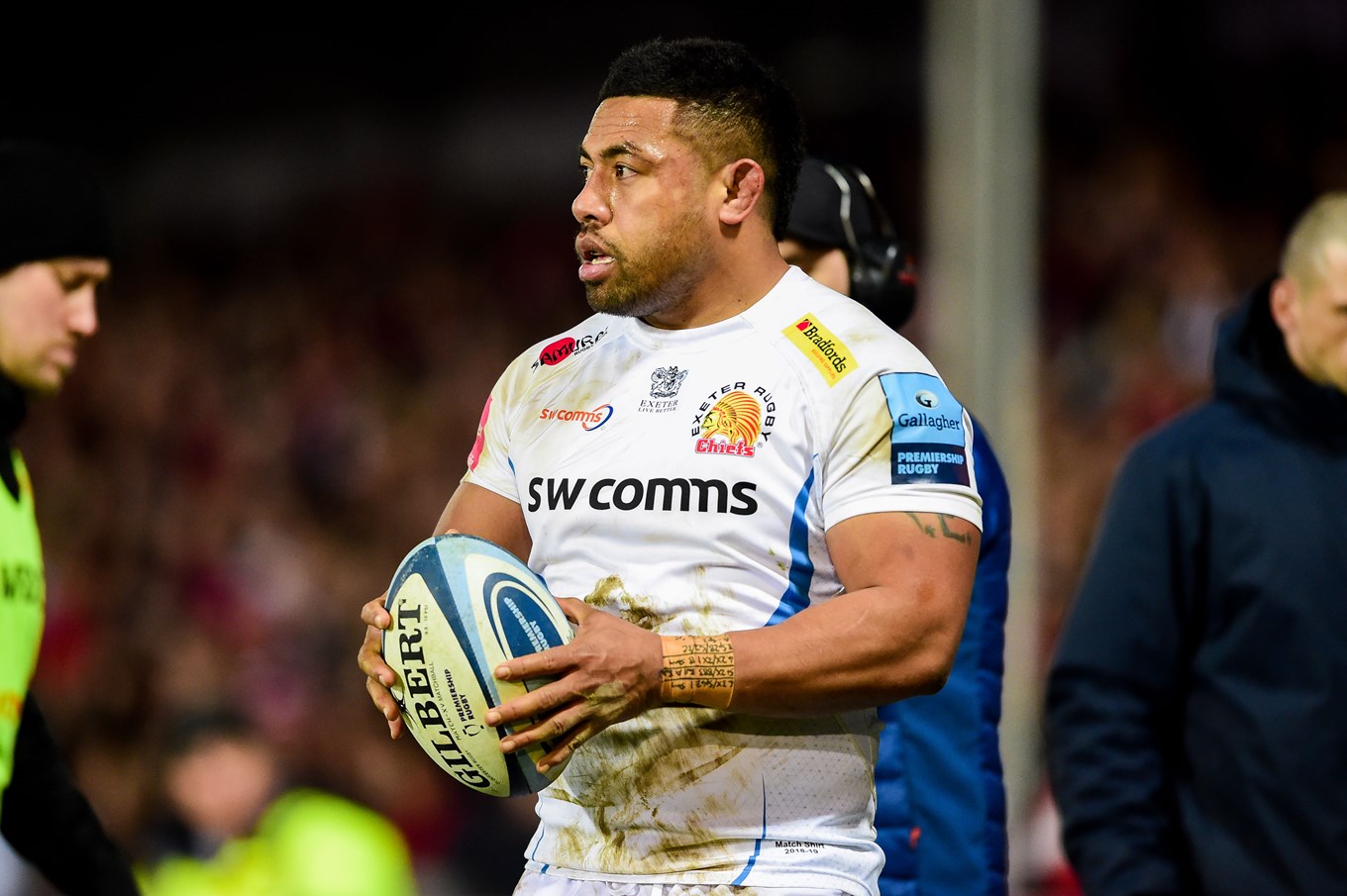 Elvis signs with the Ospreys

The Ospreys can announce European Champions Cup and English Premiership winner Elvis Taione has signed a one-year deal with the Liberty Stadium side.

The experienced hooker will join the regional rugby franchise from European and English champions Exeter Chiefs for the new season.

The Tongan international was part of his country’s 2015 World Cup squad and played Super Rugby for the Western Force and the Waratahs in Australia before a spell with the Jersey Reds in the English Championship.

He joined Exeter in 2014, playing a key role in the Chiefs emergence as a dominant force in English and European rugby.

The 29-times capped Taione has forged reputation as a powerful scrummager and an ability to score tries.

“I spoke to Toby and his vision for the Ospreys just excited me and he pretty much sold it to me straight away.

“I am a competitive person and he is trying to build competition in the squad and sees a clear role for me.

“He followed me to Exeter and now I am following him to Swansea.  All I have heard about the Ospreys is really positive and I know there are really humble people in Swansea.

“I see the Ospreys being in a similar place to where Exeter were when I joined them, and I just hope my experience can help the team develop.

“Playing the South African teams was another part that excited me. I love the physical side of rugby and they will be a real challenge and one you have to be excited about.”

Elvis Taione
“Playing the South African teams was another part that excited me. I love the physical side of rugby and they will be a real challenge and one you have to be excited about.”

“Elvis has a proven track record in a title winning Premiership team and the foundation of that success was built on a dominant set piece.

“Those experiences along with the understanding of a strong team culture with the Chiefs can really add to our potential as a team."