Eli out of Rugby World Cup

Eli Walker has been released from Wales’ Rugby World Cup squad due to a hamstring injury.

Due to the nature of the impending competition and the potential for his injury to extend into the latter stages of the Pool stage, Wales management have made the decision to release Eli.

He had only been added to the squad last week as a replacement for his Ospreys colleague, Rhys Webb, who had been ruled out due to a foot injury.

Gloucester flanker Ross Moriarty has been called into Wales' 31-man squad and will link up with the rest of the squad tomorrow (Tuesday). 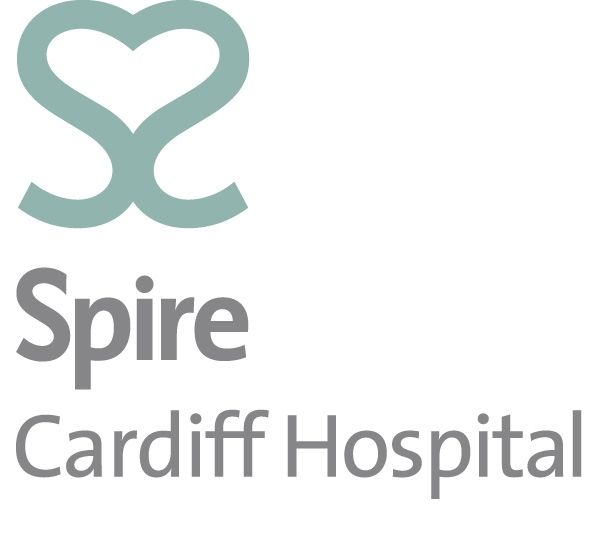