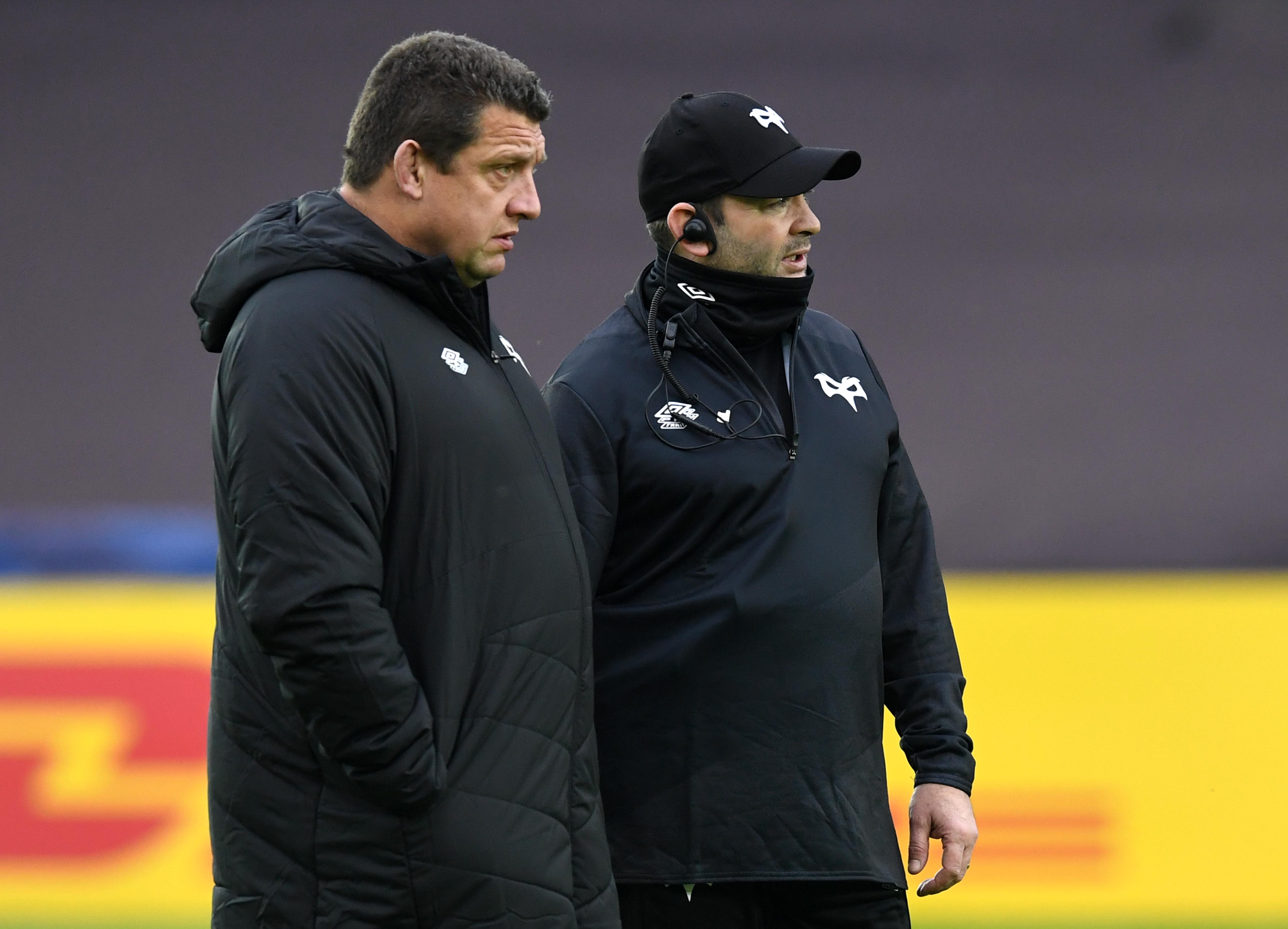 Edwards named as Defence Coach until the end of the season

The Ospreys can confirm that Darren Edwards has been drafted in as defence coach until the end of this season.

The Welshman, who hails from Maesteg, brings a wealth of experience having coached Wales U20s, the Dragons, Bath and Wales Sevens.

He has worked with Toby Booth, the Ospreys Head Coach, before and attended the recent Racing 92 game in a watching brief and officially starts with the Ospreys on Tuesday.

Edwards will replace Richie Pugh, who has left the Ospreys to lead the Wales Sevens programme.

“Darren is someone I have worked with before at Bath. Richie Pugh has left us to head the Sevens Programme at the WRU, and we need more coaches we trust and who have done this job before.

“He will be with us until the end of the season, while we go through the Defence Coach interview process.”