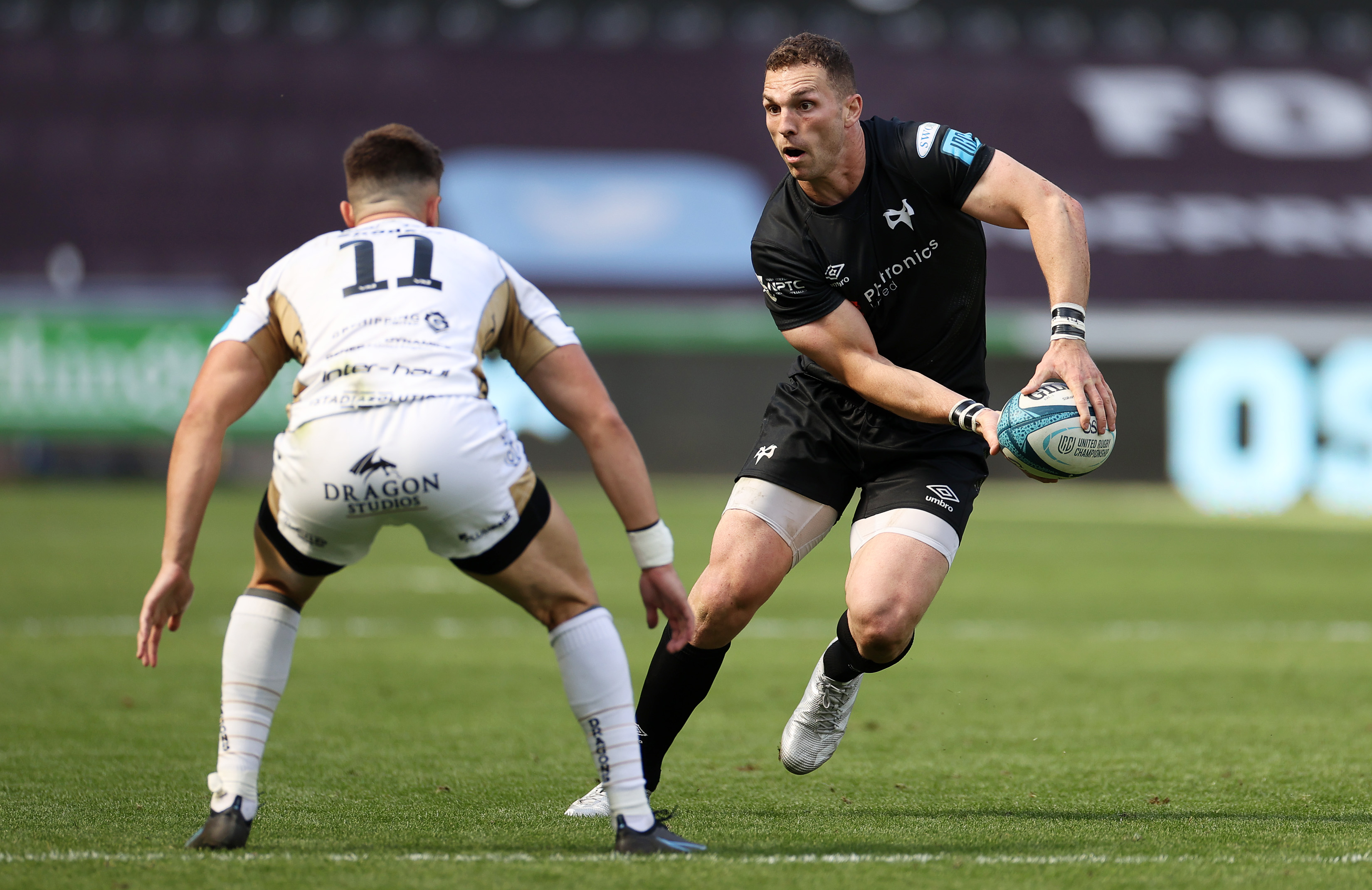 As we head into our eagerly anticipated derby against Dragons RFC on Sunday, take a look at a couple of our key stats.

We've lost just one of our last five BKT United Rugby Championship away matches against the Dragons RFC, scoring 2+ tries in each game.

Scott Baldwin came off the bench to score Ospreys’ only try last weekend against the DHL Stormers, his first try in the competition since December 2017, against Dragons RFC; in fact, he has scored three of his last six tries in the league against the Dragons.

Here's what Head Coach, Toby Booth had to say ahead of the derby, "The Dragons are always a committed bunch, especially at home with a home crowd. It's a really tough place to go, which we learned that from the start, but we've had good results there. So that should give us some confidence. But we know how tough it is and if we underestimate that and don't turn up with the right mindset, we're going to find it difficult.

Head Coach, Toby Booth
We’re going to need to bring the same intensity we had in the DHL Stormers game, because we're away from home in a Welsh derby.

There'll be players on both sides that are committed to the derby, because it's really, really important and I don't think you need to look beyond that. I mean, there'll be people talking about the subplots about X, Y, and Z. And the media will probably be referring to that, no doubt. But for us, it's a Welsh derby."