Tyler Ardron and Jeff Hassler are both facing a spell on the sidelines, after sustaining injuries over the last two weekends.

Ardron dislocated a thumb in the defeat to Ulster while Hassler was stretchered off with an Achilles injury towards the end of the first half in last Friday’s win over Cardiff Blues.

“Tyler suffered a dislocated thumb which required a small surgical procedure at the end of last week. His recovery will keep him out for up to eight weeks.

“Jeff sustained an Achilles tendon injury on Friday night and investigations over the weekend and discussions with specialists have confirmed the injury doesn’t require surgery.

“However, he will be out of action for a prolonged period, with an initial prognosis of six to nine months." 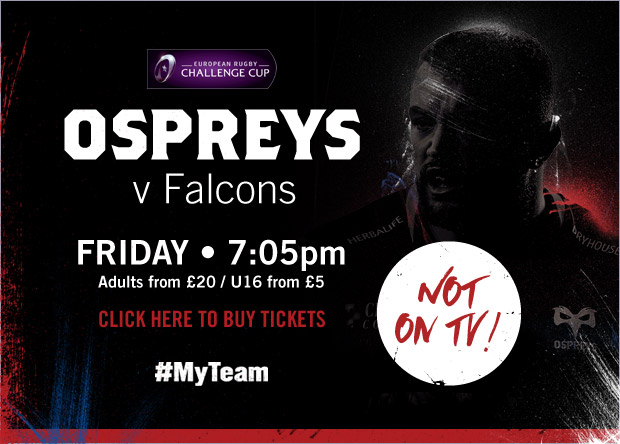