The Ospreys have secured six of Wales’ brightest young talents on their first development contracts.

The six have all either been capped at international age-grade during the season just finished or are set to be involved with Wales U18s this summer.

“It gives me enormous pleasure to be able to confirm hard earned and well deserved development contracts for these boys” said Walters.

“Collectively they have all done exceptionally well to secure these contracts, which are a reward for both the players and their families for the sacrifices they’ve made to get to this point. It's also important to recognise the contribution the community clubs and school coaches play in developing these young rugby players.

“While they can be rightly proud of their achievement, they understand this is just the beginning for them and the next challenge they face is to successfully make the transition from age-grade to senior rugby, and fulfill their undoubted potential. They know that they are going into an environment which is proven to lead the way in terms of the development of young talent and will get the on and off field support they need to take that next step.

“All six are talented and ambitious to prove themselves and with the clearly defined pathway through age-grade into the Premiership and A team, we look forward to watching their development closely as they aim to follow in the footsteps of young men like Dewi Lake, Harri Morgan and Tiaan Thomas-Wheeler, currently performing well for Wales U20 in Argentina having secured their first senior contracts.”

Captain of Wales U18 this season, Bradley has the ability to play 12 or 13.  A player with both speed and power, a strong skillset makes him a real threat in attack with genuine off loading ability. 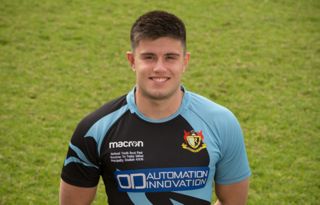 A skilful ball playing number eight and a powerful carrier who displays maturity beyond his years regarding game understanding, Morgan has been capped this season by Wales U19. 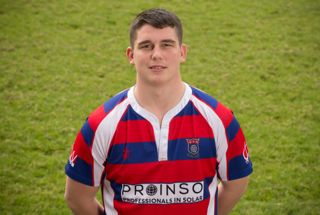 A destructive ball carrying six who is strong over the ball and extremely aggressive and physical in defence. Travis will head to to South Africa in the summer with the Welsh U18 squad.

A player who’s game is based on energy and intent, Harri is a dynamic and energetic seven who’s consistently among the top performers at both regional and international level. Represented Wales U18 this season. 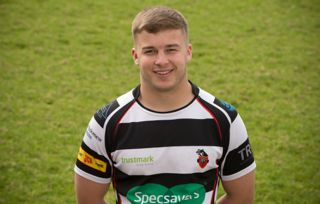 Standing at 6ft 6 tall at just 17 years old, James’s game is based on physicality and athleticism.  A diligent line out caller with impressive technical ability aerially, James has represented Wales at U18 and U19 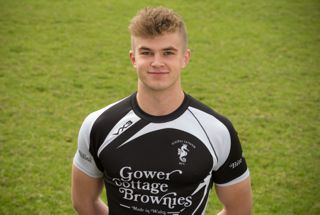 Rhys has the ability to play between the back row and second row. Combining a high skill level with real athleticism he has featured in the back row this season with Wales U18. 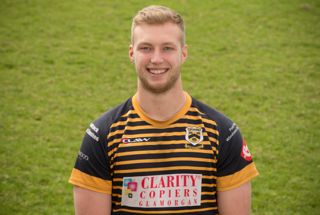