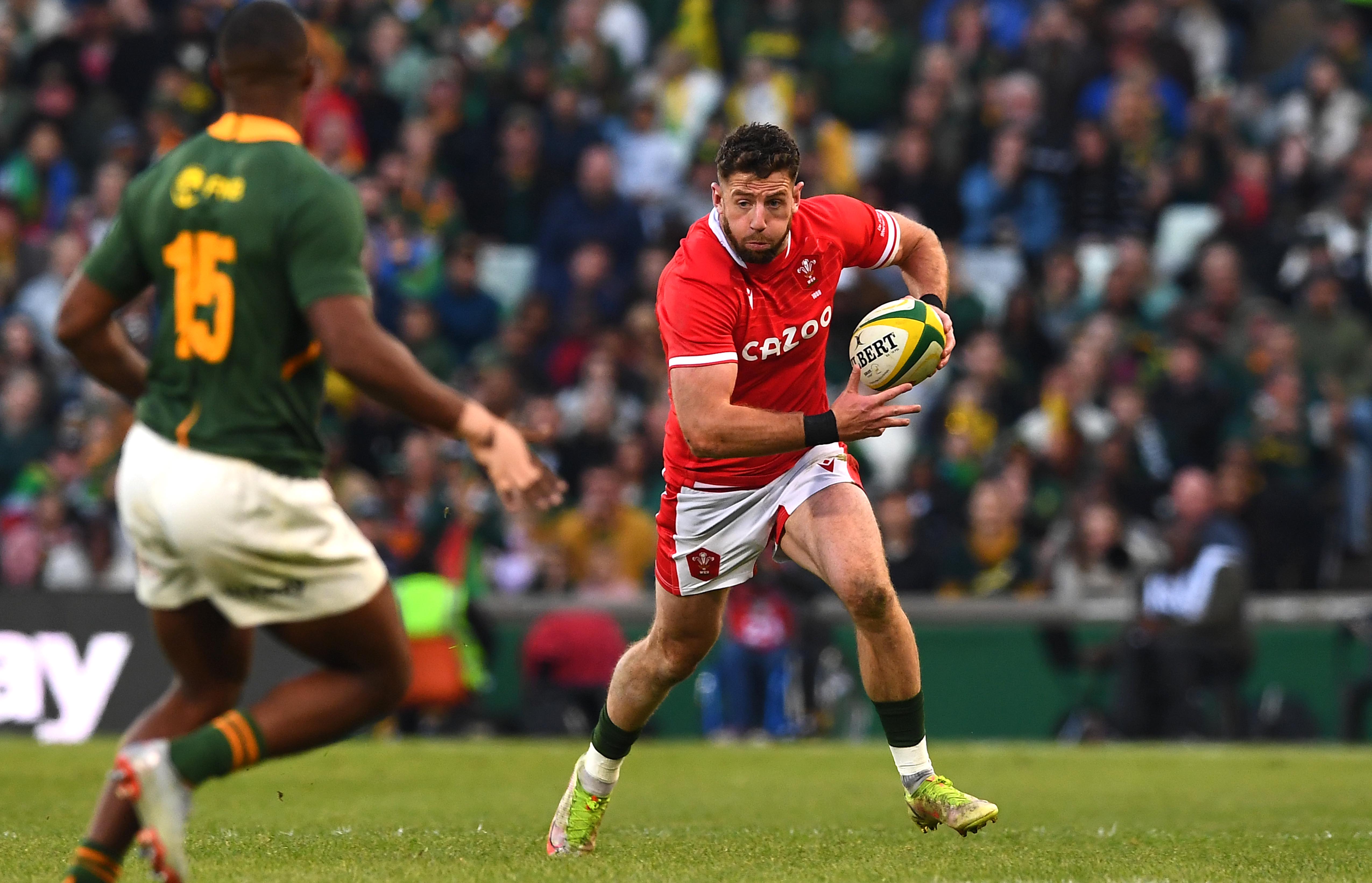 Cuthbert ruled out of remainder of South African tour

Alex Cuthbert (Ospreys) has been ruled out of the remainder of Wales’ Test Series in South Africa following the shoulder injury he sustained during the second Test in Bloemfontein.

No replacement will be called up.

The Wales senior men’s squad is in Cape Town preparing for the deciding Test of the series on Saturday 16 July, KO 1605 BST.