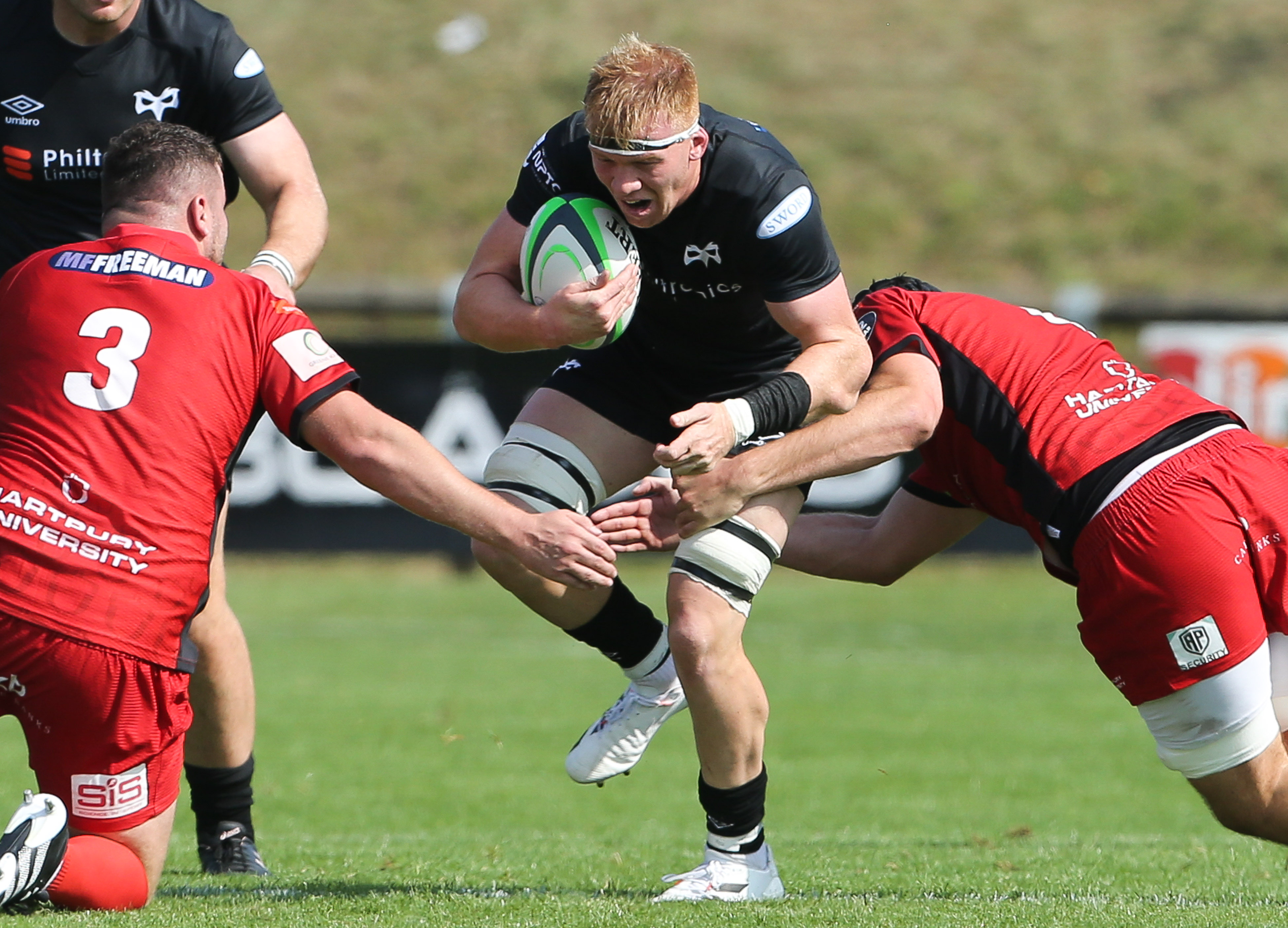 Cross ruled out of Wales Sevens

Wales Sevens head coach Richie Pugh has been forced to make a late change to his Commonwealth Games squad.

Olympic Games silver medallist Sam Cross has been forced to withdraw after picking up a knee injury in Bucharest where Wales successfully qualified for the Rugby World Cup in South Africa.

Cross has been replaced by Chris Smith who featured in the Singapore and Vancouver legs of the HSBC World Rugby Sevens Series for Wales.

The Sevens will be staged at Coventry Stadium between July 29-31 where Wales will begin their campaign on Friday in Pool C against Canada.