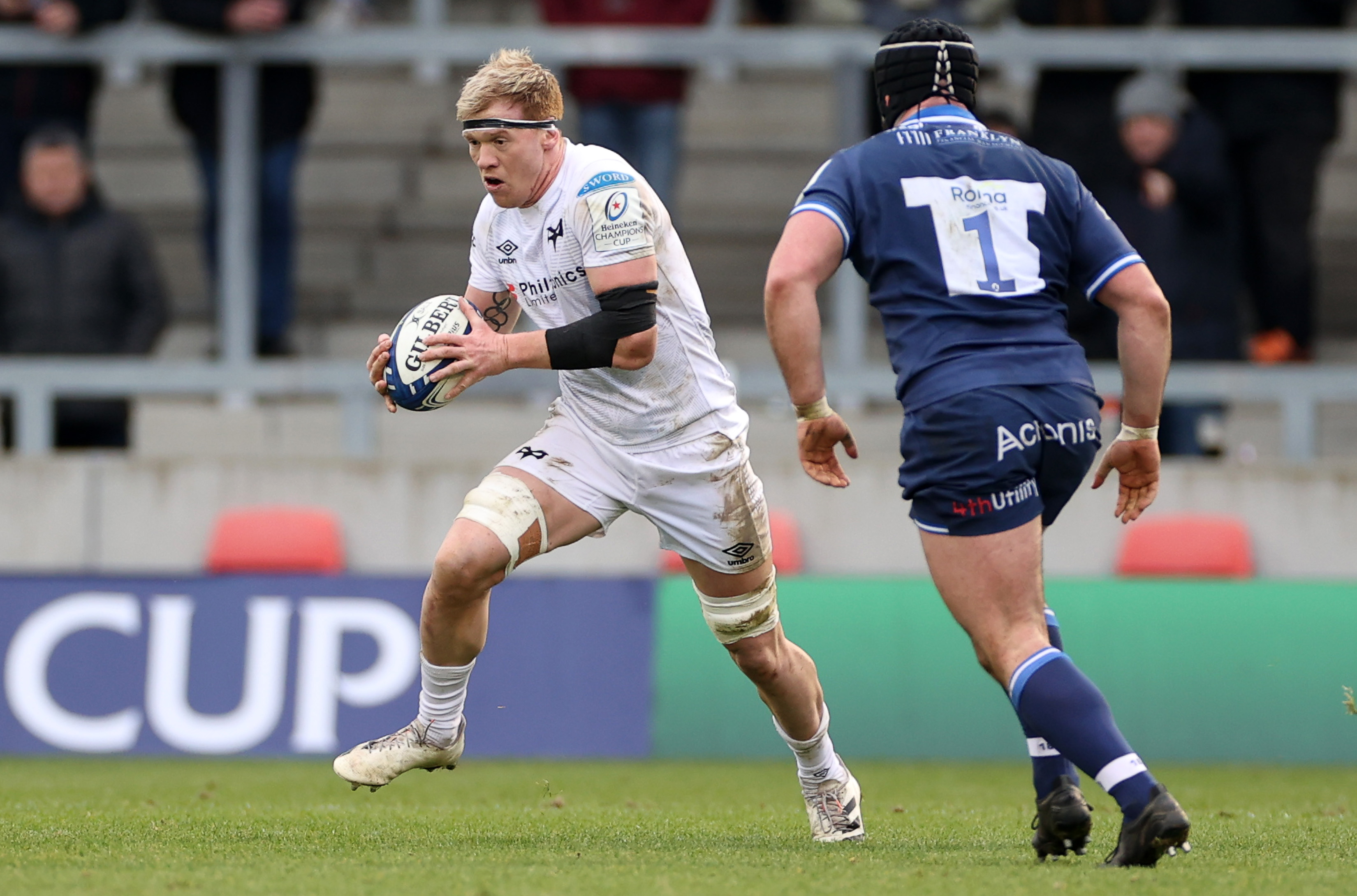 Ospreys' Sam Cross has been named in the 13-man squad for the upcoming Commonwealth Games.

The Sevens will be staged at Coventry Stadium between July 29-31 where Wales will begin their campaign in Pool C against Fiji, Canada and Zambia.

There is no shortage of experience with Cross having won a silver medal with Team GB in the Rio Olympics while Luke Treharne, Morgan Williams, Tom Williams and Owen Jenkins return from the Welsh 2018 squad which finished seventh in the Gold Coast Games.

WRU Head of Sevens Richie Pugh said, “It’s been a tough selection process. The squad is based mostly around boys who have been involved in our World Sevens campaign, adding the experience of Olympic silver medallist Sam Cross from the Ospreys and we’ve also kept Tyler Morgan after the Toulouse and London legs. Their pedigree certainly adds great value to the squad. There were some tough calls but that’s international sport, that’s the competitive environment we want to create.
We’ve had some good competitions in rugby Europe recently, with players gaining quality game time in difficult conditions which bodes well.”

Wales face Canada, Fiji and Zambia in the Pool stage of the forthcoming event.
Pugh, a Rugby World Cup Sevens winner with Wales added, “It’s always good to play new teams. We have a bit of a rivalry with Canada at the moment on the World Series, Fiji are familiar foes too, we know they’re world class sevens players but that’s why we do this, we want to play best in world. It all starts with Canada in our first game. They are a strong, physical team but it’s important we start well. We have one more competition before Birmingham, so hopefully we can cause some problems in our Pool.

“To have the Commonwealth Games in the UK is an exciting prospect. To play in a multi-sport event with other athletes and sports provides the players and management with a unique opportunity. I’ve been to three as a player and coach and some of the squad went to Gold Coast but it will be a new experience for many. We want to do justice to ourselves, Team Wales and Welsh rugby.

“We have come close to medalling before – we were very close in 2006 in Melbourne, we were knocked out in the quarters in Delhi and we came very close to beating Fiji in Gold Coast and medalling so we are going to be bold and aim high.”

Chris Jenkins, CEO Commonwealth Games Wales added, “The rugby sevens team have a strong and experienced side, and it’s great to finally announce our last sport in Team Wales. I can’t wait to see what they achieve in Birmingham and I’m sure they can’t wait to get started in their Commonwealth campaign.”