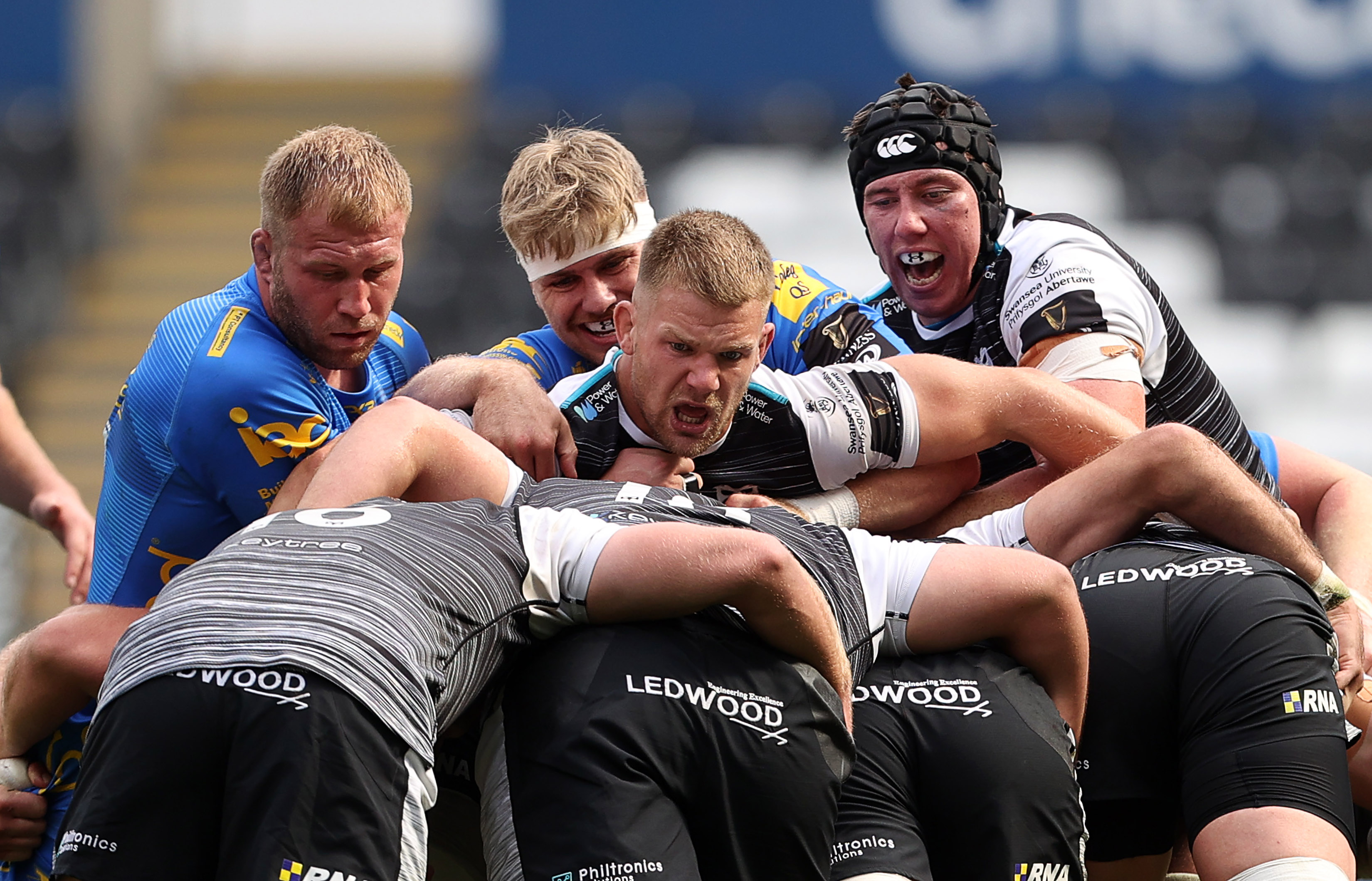 In his 101st appearance for the region, Olly Cracknell kept his place at the top of the Guinness PRO14 stats for most tackles made this season. Adding 12 to his tally during Sunday afternoon's derby against the Dragons, Cracknell currently sits on 183 in first place. The flanker also sits in joint third for the most carries made with 128 to his name so far.

Fellow Osprey and player of the match, Kieran Williams also featured heavily in the stats lists for this weekend. Clinching joint fourth for most carries with 14, joint third for defenders beaten on 5, as well as 2 clean breaks and 73 metres made.

Yesterday's try-scorer Sam Parry holds his place in joint fourth for most turnovers won this season with 11.