Congratulations to this season’s winners

Ospreys Rugby would like to offer our congratulations to all the clubs across the region who have achieved on-field success this season.

The community clubs are the lifeblood of the game in Ospreylia, with the efforts of the many volunteers and unsung heroes who make it all possible very much appreciated by all rugby people the length and breadth of the region.

At the end of every season there are winners and losers, but at this time of the year, it is only right that we pay tribute to those who have come out on top. 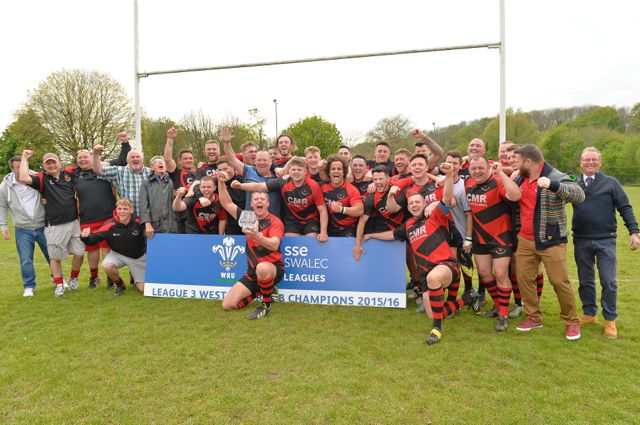 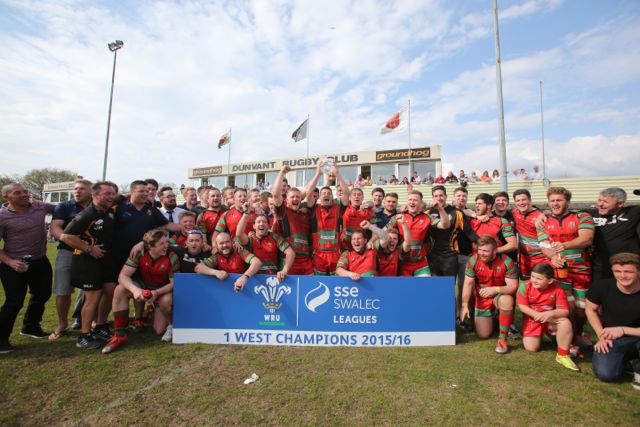 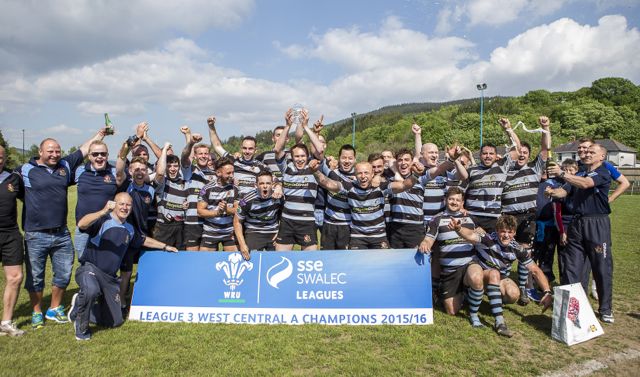 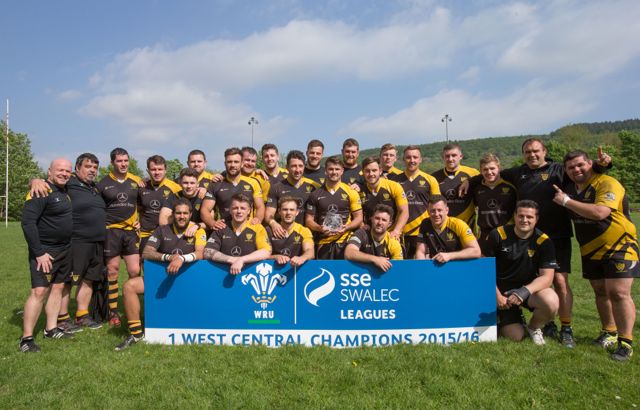 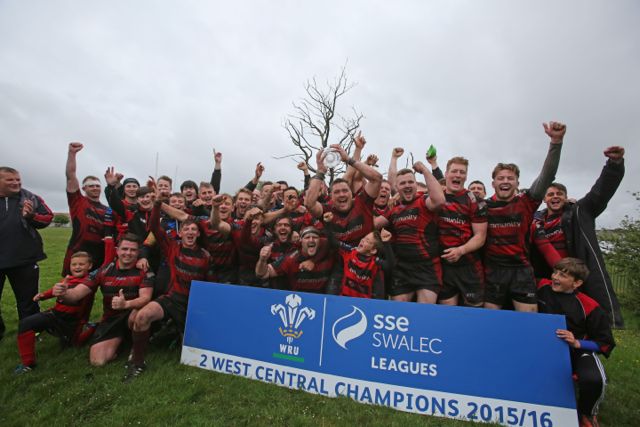 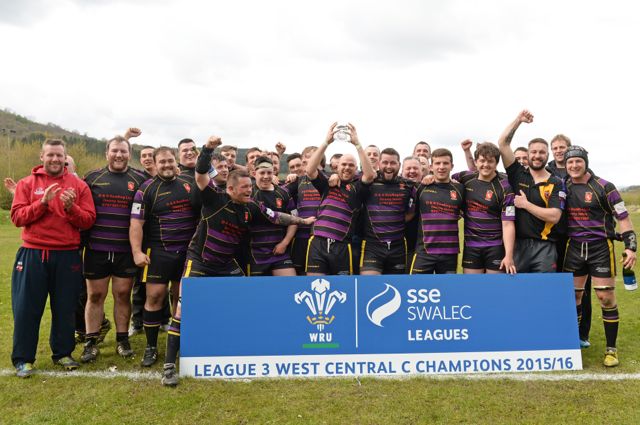 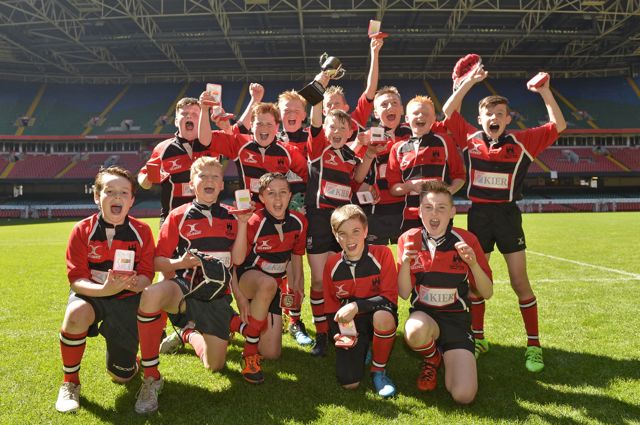 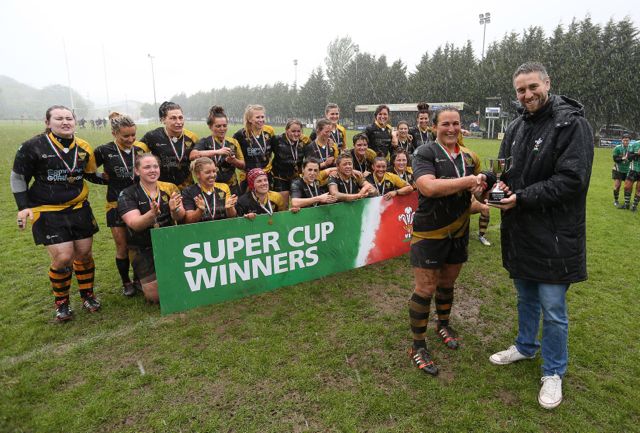