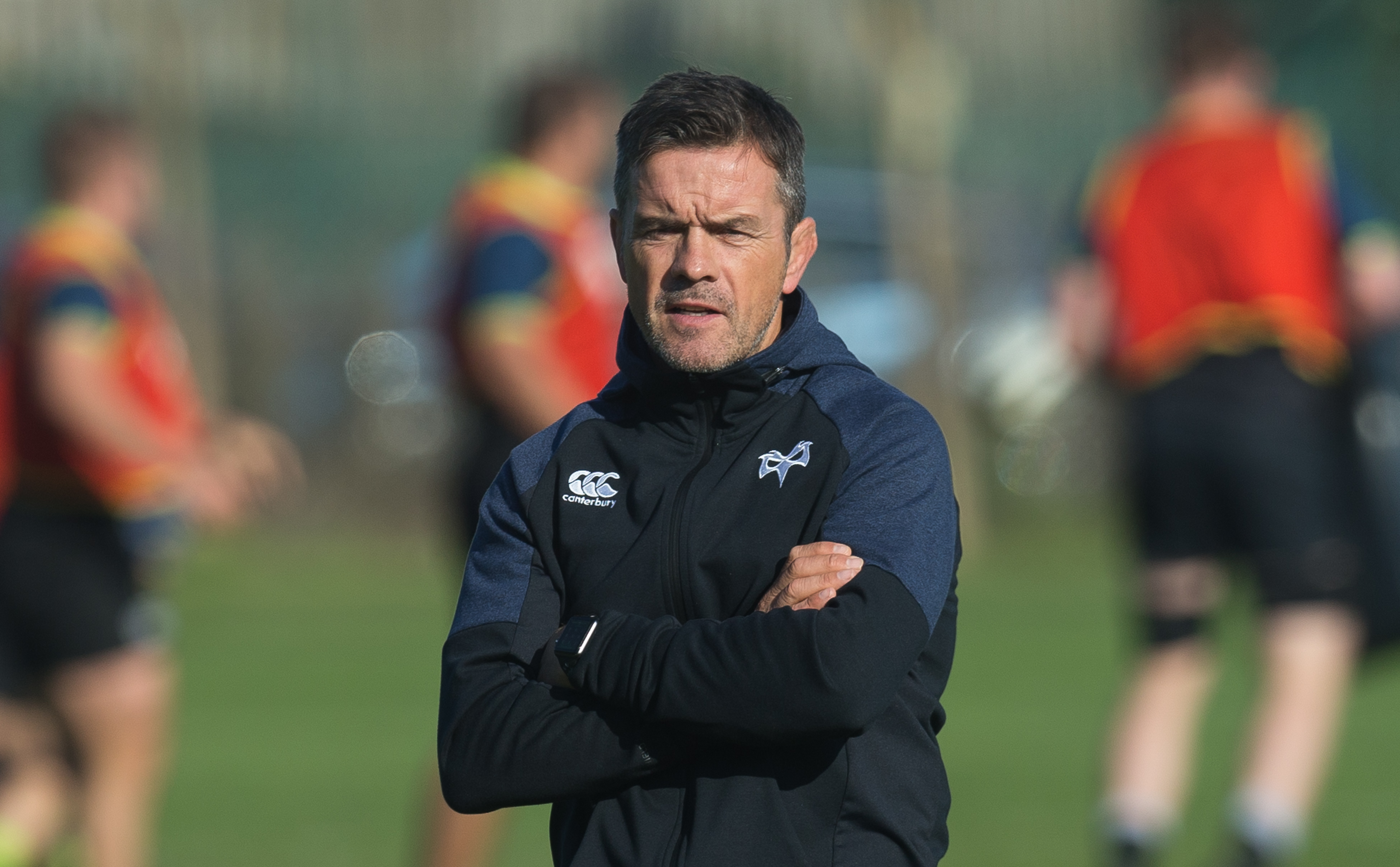 The Coach's Call - by Allen Clarke

Nobody is under illusions about what faces the Ospreys in the Champions Cup, it was labelled the ‘Group of Death’ when it was drawn and I am sure all four teams see it that way.

Munster’s reputation in Europe speaks for itself, Saracens have proved themselves to be the powerhouse in recent times and Racing Metro have made no secret of their ambitions in the Champions Cup.

All three of them will have one-eye on each other and the final.

We worked hard to have the opportunity to compete in this competition, when you look back to where we were last season. We qualified through the play-off as the 20th seed and we said back then it was the beginning of Europe for us, not the end.

It was the start of something for us after a difficult season of well documented off the field issues, but we deserve some credit for qualifying and now we have to show we belong in the competition.

Ask anyone, anywhere in world rugby, and they will tell you that the Champions Cup is the best competition outside of international rugby. It’s the tournament that players and coaches want to be involved in.

We deserve to be in this tournament because we worked hard to get here, but it will be a test for all of us at the Ospreys. As a coach, I can legislate for players being absent due to World Cup duty in Japan, but to have suffered the number of injuries we currently have is something you just cannot legislate for.

Any side in the world would miss the likes of Alun Wyn Jones, Justin Tipuric or George North, but there is a deep understanding by everybody of what it means to wear an Ospreys jersey and we intend to show that.

Some of our younger players are going to learn about themselves and what is required at this level. It’s an experience they should embrace and look forward to.  Champions Cup rugby is relentless and unforgiving, but there is nothing quite like the taste of victory in this tournament.

I have said to the players, coaches and staff, that we should be excited by the fact that we are playing three of the biggest draws in European rugby and we have to make sure we do ourselves proud.

It has been a difficult start to the season for us, nobody would deny that, but this is a benchmark test for us. Our performances have been better than our results but we need our performance levels to go up again for the challenges ahead.

Our commitment, work-rate and appetite cannot be questioned, but we need to eliminate the unforced errors in our game and show some composure or we will be punished.

For all of us at the Ospreys, it will be a challenge, but it is one we are relishing.

Rugby at any level is a challenge of your skills, mental toughness, resilience and desire, and this will be exactly that for all of us at the Ospreys, but we are determined to show the best versions of ourselves in this competition.

At Monday’s weekly press conference at our training ground in Llandarcy, I talked about the region we represent and I’m very aware of the DNA of our region. We talk about DNA at the club and what it means to us and it’s in our DNA to fight – and we will fight to dig our way out of this situation.