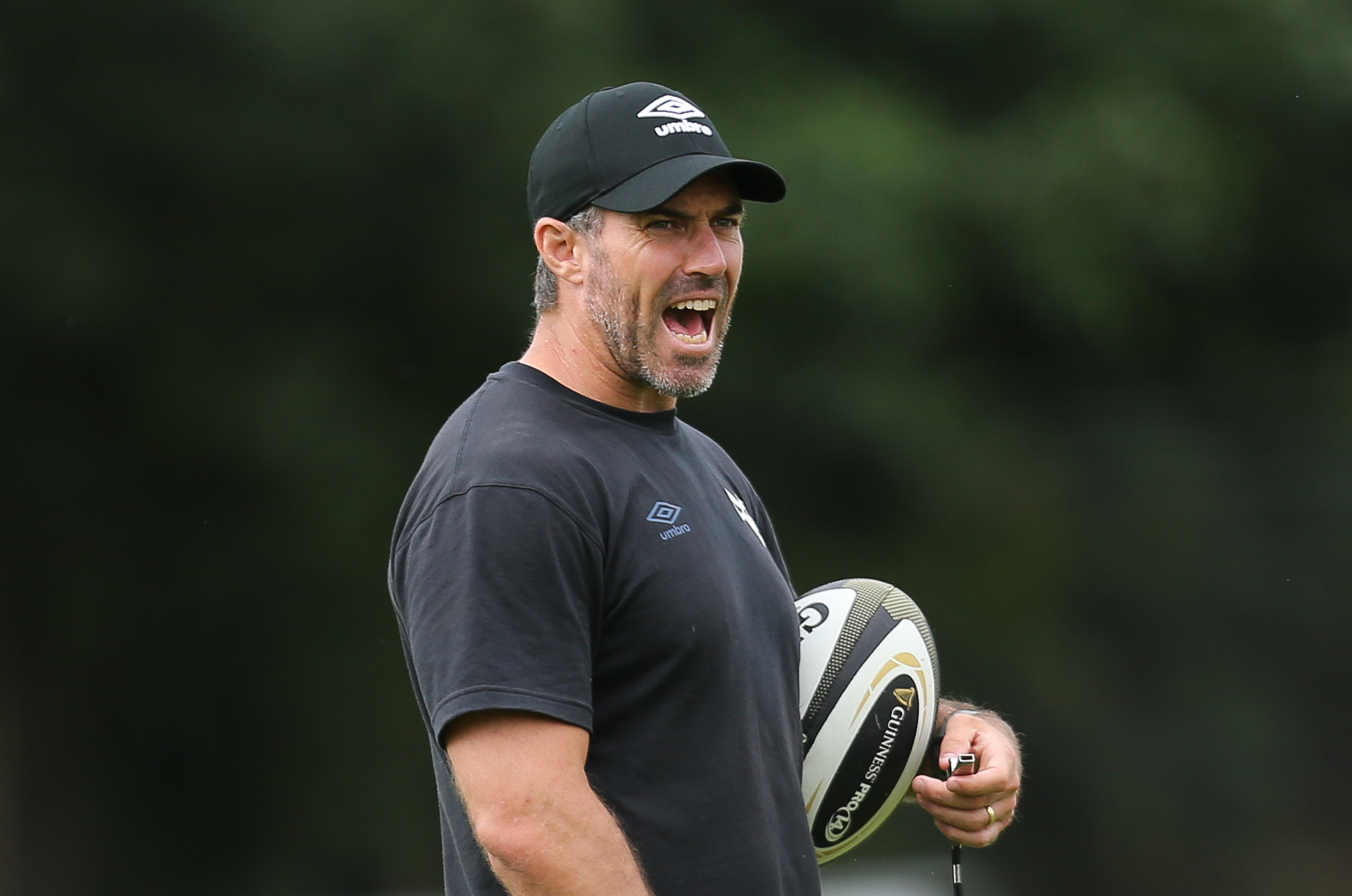 The Ospreys can confirm Attack coach, Brock James, will leave the regional rugby franchise at the end of the United Rugby Championship campaign.

The Australian-born fly half arrived at the Ospreys following a stellar playing career in France with Clermont, where he won the European Challenge Cup in 2007 and the Top 14 title in 2010.

During his tenure at the Osprey, James was part of the coaching team that secured Heineken Champions Cup rugby and victories against some of the leading teams in the URC at the Swansea.com.

James will leave the Ospreys to rejoin his young family based in New Zealand.

“This has been a really hard decision. With my family in New Zealand I have decided to rejoin them there. I am grateful to Toby for giving me the opportunity to be part of the journey the Ospreys are on.

“I have loved working with the Ospreys players and staff. I really appreciate how hard everyone has worked and the foundations that have been laid for the future.

“My focus now is on a strong finish to the season and seeing the Ospreys maintain our momentum in the United Rugby Championship.”

“We are disappointed to see Brock leave but totally understand his reasons for deciding to put his family first. His commitment throughout his time here has been exemplary.

“His honesty, integrity and deep knowledge of the game have been a huge benefit to myself, his fellow coaches and the players. I look forward to see him continue his coaching career in New Zealand.”