Forwards Coach, Chris Gibbes, has confirmed that he will leave the Ospreys at the end of the season to head home to New Zealand and take up the post of Head Coach at Mitre 10 Cup side Wellington Lions

The 43-year old former Waikato Head Coach, who has also worked within the New Zealand national age-grade structure as well as gaining international experience with Japan and Georgia, was appointed Forwards Coach at the Ospreys in the summer of 2013 and will have spent four years in Wales by the time he departs.

He says that the call of home, and the opportunity to take the reins at one of New Zealand’s leading provincial unions, was too good to pass up.

“I’ve been away from home for nearly four years now, so when this exciting opportunity came up it seemed like the right time for me. It was too good to turn down” said Gibbes.

“Wellington are a province with a proud history and real ambition for the future, combined with excellent facilities and the squad depth needed to be successful, including some great young talent. That’s an exciting mix.

“Swansea has become very much my second home and I’ve loved every moment of my time with the Ospreys. I’m definitely a better coach and a better person thanks to my time in this environment, and I’ll always be grateful for he chance I’ve had to work with some quality people, but the pull of home was too strong.

“We’ve been through some tough times here over the last few years, but all with a long-term view to build something. We are starting to see the signs of that hard work coming through and I believe that this group can only continue heading in one way. I’m proud to have played a small part in that.

“I’m really excited about taking up the new challenge but that doesn’t start until June 1st. We are only halfway through the season here and there is a lot of rugby still to play. We are well placed to compete on several fronts and my focus between now and June is entirely on ensuring the Ospreys continue to lead the way. I want to finish on a high here, helping to bring the success that the players, coaches, management and supporters at the Ospreys all crave.”

Gibbes became Waikato’s assistant coach in 2008 and became head coach the following year, leading the Mooloo Men to back to back national provincial championship finals in 2010 and 2011 before taking the Ranfurly Shield back to Hamilton in 2012.

He is taking up a three-year contract with the Lions.

“We are disappointed that Chris will be leaving us in the summer but understand fully his desire to head home to New Zealand after four years with us. The nature of professional sport means that people come and go from your environment over time, but there’s no denying his influence here since 2013 and, importantly, how we have helped him develop at the same time.

“It’s a great opportunity for him, and we wish him all the best when he heads to Wellington, but first we’ve got five months of rugby ahead of us that will require his full attention.”

“Chris has a proven record as a head coach over a long period at the highest levels of the game including assisting Japan at the 2007 Rugby World Cup and co-coaching Georgia’s national side for the first half of 2012.

“Importantly he also has a lot of experience working with young players, first with the New Zealand Under 17s, then as current Hurricanes head coach Chris Boyd’s assistant with the under 20s.

“We believe we have a real bubble of young talent coming through in Wellington and that Chris is capable of helping that group as well as the depth of talent in our club competitions, realise their potential in the coming seasons.” 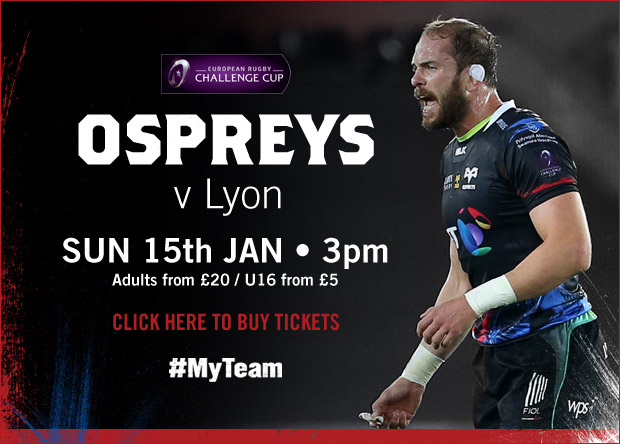