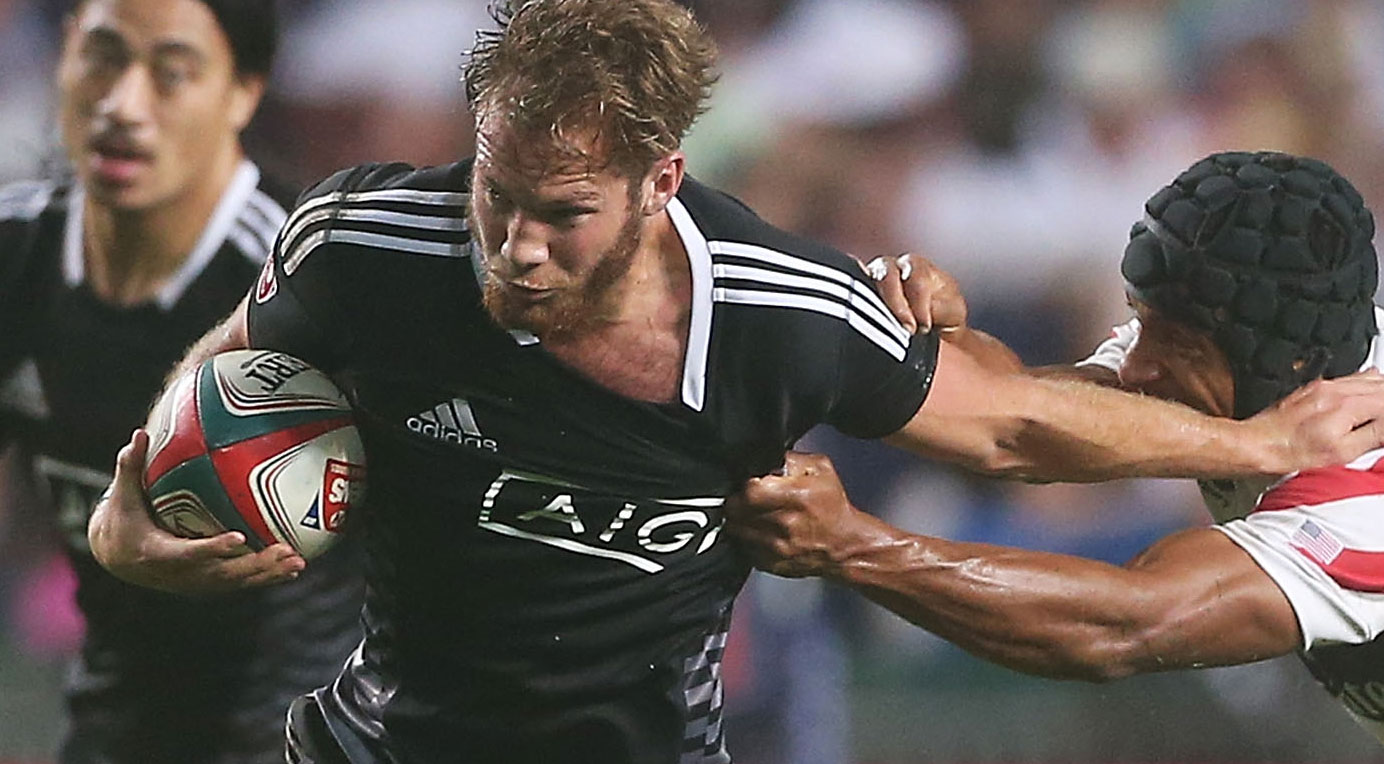 Marty McKenzie, the former New Zealand Maori and U20s fly half, has put pen to paper and committed to the Ospreys to the end of the season.

Gareth Anscombe suffered a knee injury while on international duty with Wales and has been forced to sit on the side-lines for the duration of the season. In order to strengthen the squad, New Zealander, Marty McKenzie, will join the region with immediate effect.

McKenzie, an outside half who can cover at fullback was a key figure in the Chiefs’ resurgence in Super Rugby, helping them to the Super Rugby quarter-final in June 2019.

Rugby General Manager, Dan Griffiths, said of the latest signing: “It was disappointing to lose Gareth, but our focus was to bring the right quality of player into the squad for the remainder of the season. It’s been a challenging start with World Cup representation and a series of injuries having a significant impact, particularly to backline resources.”

Griffiths continues; “With the addition of Marty we have recruited a player who has been a regular feature for the Chiefs in Super Rugby, playing with and against some of the world’s top players on a weekly basis. He will bring experience, creativity and a fresh perspective on and off the field. We are looking forward to seeing him in an Ospreys jersey.”

Brother of All-Blacks star, Damian McKenzie, Marty was a member of the New Zealand under 20 side that reached the Final of the 2012 IRB Junior World Championship in South Africa. After making his Super Rugby debut in 2013 for the Blues, Marty has also represented the Chiefs and the Crusaders.

Speaking about McKenzie’s imminent arrival, Head Coach, Allen Clarke, said: "We're delighted to have secured the signature of such a highly rated player in Marty for the remainder of the season. He’s a talented outside half who has a good understanding of the game having played for quality Super Rugby franchises. Having spoken to him a number of times, I know Marty is eager to meet up with the boys and get on the field.”

Marty’s arrival brings another solid signing from overseas following the inclusion of Marvin Orie and Shaun Venter from South Africa. With the Welsh World Cup players already returning from World Cup duty, with more to follow shortly, the Ospreys will be looking forward with relish to the games in December.

The festive fixtures begin with home and away games against Parisians Racing 92 on 7th and 13th December respectfully, followed by two derbies against Welsh rivals Cardiff Blues at home on 21st  December and an away trip to Parc y Scarlets on Boxing Day.

Ospreys play their next game away to Saracens this Saturday in the European Champions Cup, with their next home game against the Cheetahs at the Gnoll in Neath on Saturday 30th December. Tickets for all home games are available at www.ospreysrugby.com