The Champions Cup continues this weekend when the Ospreys travel to Allianz Park to face back to back winners Saracens on Saturday night. 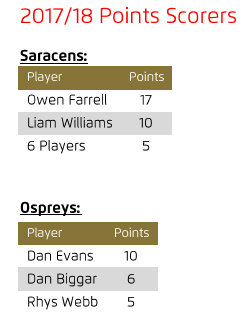 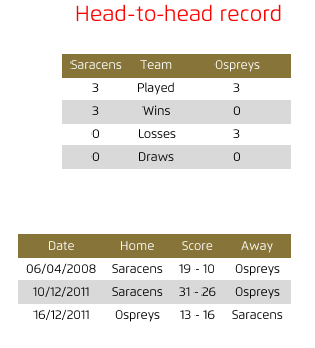