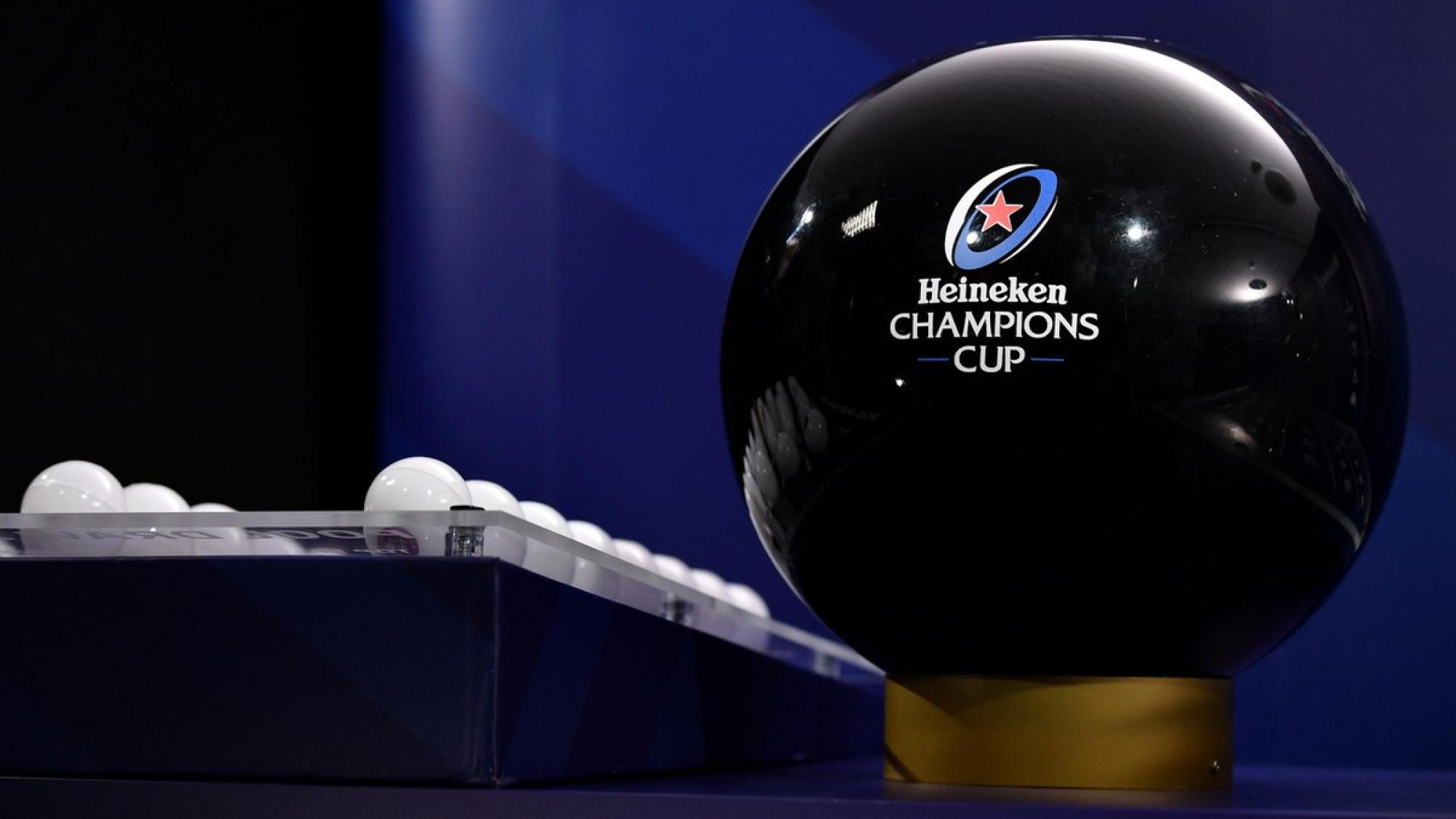 The Ospreys will take on Sale Sharks and Racing 92 in the Heineken Champions Cup which will kick off in December.

The Heineken Champions Cup will once again be competed for by 24 elite clubs in two pools of 12 with eight representatives from each of Europe’s leading professional leagues, and last season’s defeated finalists, Stade Rochelais, will open their campaign in Pool A against Glasgow Warriors at Stade Marcel-Deflandre.

Both pool games played at the Swansea.com Stadium are included in a 21/22 Season membership. Purchase yours here.

The eight highest-ranked clubs from each pool will qualify for the knockout stage which will consist of a Round of 16 on a home and away basis, quarter-finals and semi-finals, with the final in Marseille on 28 May 2022.