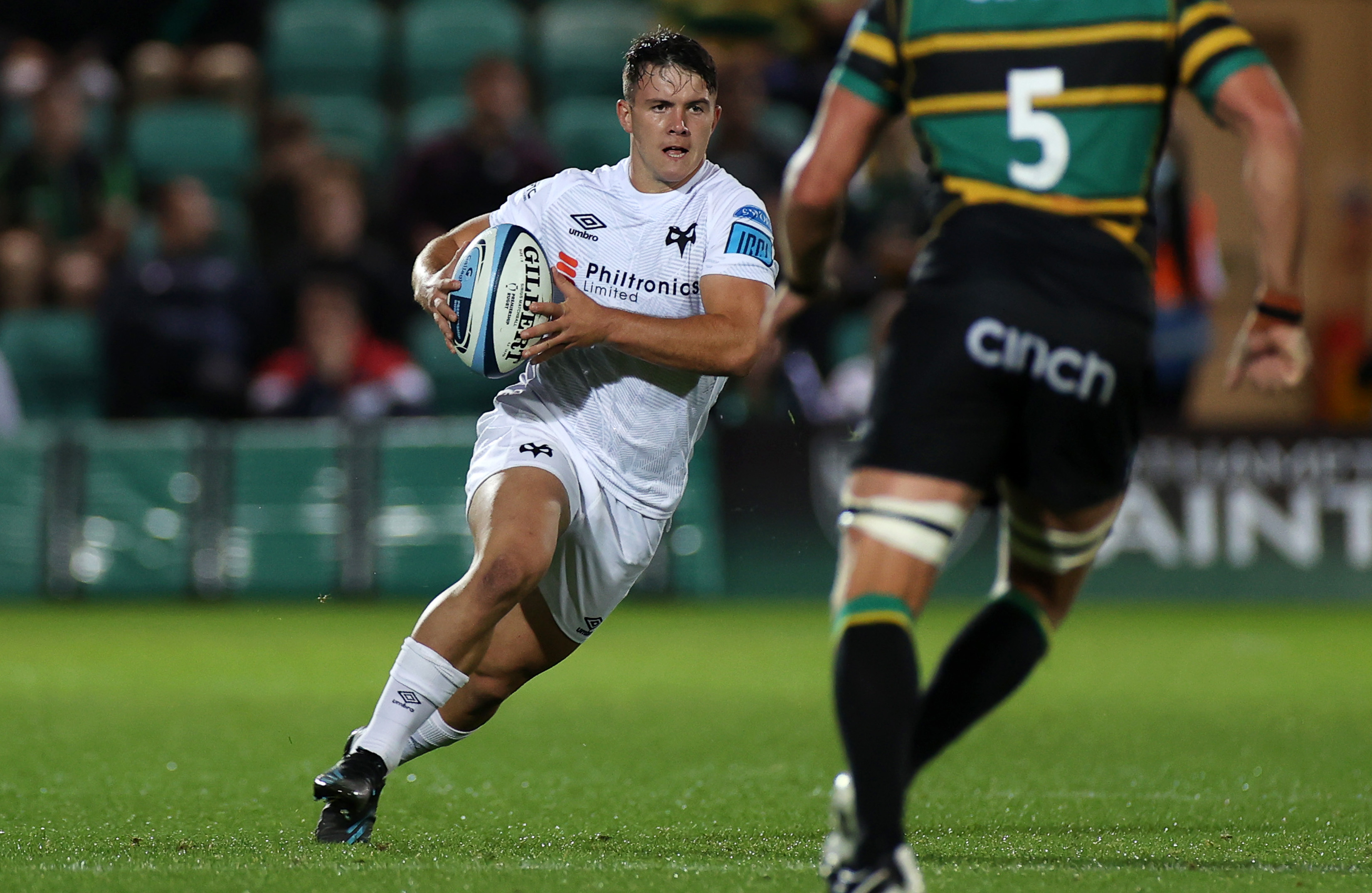 Richie Pugh has named his first Wales squad for the next two rounds of the HSBC Sevens World Series, blending youth and experience together for the Spanish legs in Malaga and Seville.

Among the 13-man squad named for the third and fourth legs of the series, Morgan MacRae, Tom Brown, Arthur Lennon, Ewan Rosser, Frankie Souto and Cole Swannack will all get their first taste of action on the international stage.

“Two weeks isn’t the longest of preps going into a World Series but it has been a really positive experience and I’m happy to have got selection done,” said Pugh.

“It’s brilliant to see a Wales side back on the World Series, it’s been a little strange watching it the last year and seeing GB represent us – to get the three feathers back on the series is great for the programme.”

Pugh has been encouraged by the preparation put in by the extended squad which meant selection for Wales’ return to the World Series wasn’t a straight-forward exercise.

“To be honest we have had some tough selection headache really – for a first camp that is really positive. We’ve had as much as 19 players in from regional players, invitational players and some of our core players who have been involved in the programme in the past and it’s left us in a good place,” added Pugh.

Wales face the daunting prospect of taking on France, Kenya and Canada in Pool D in Malaga on their return to international action and Pugh is looking forward to seeing his squad develop as the season progresses.

“We’re looking to see growth in the group and confidence in the performance and we just want the boys to fulfil their potential. We’ve seen it in training but we’re genuinely excited to see what they can do on the world stage against some the best sevens players in the world,” he said.

WRU performance director, Nigel Walker, added: “Richie has selected an exciting squad for our return to the World Series after a two year gap and I am really excited about watching the squad gel over the coming weeks and months.”