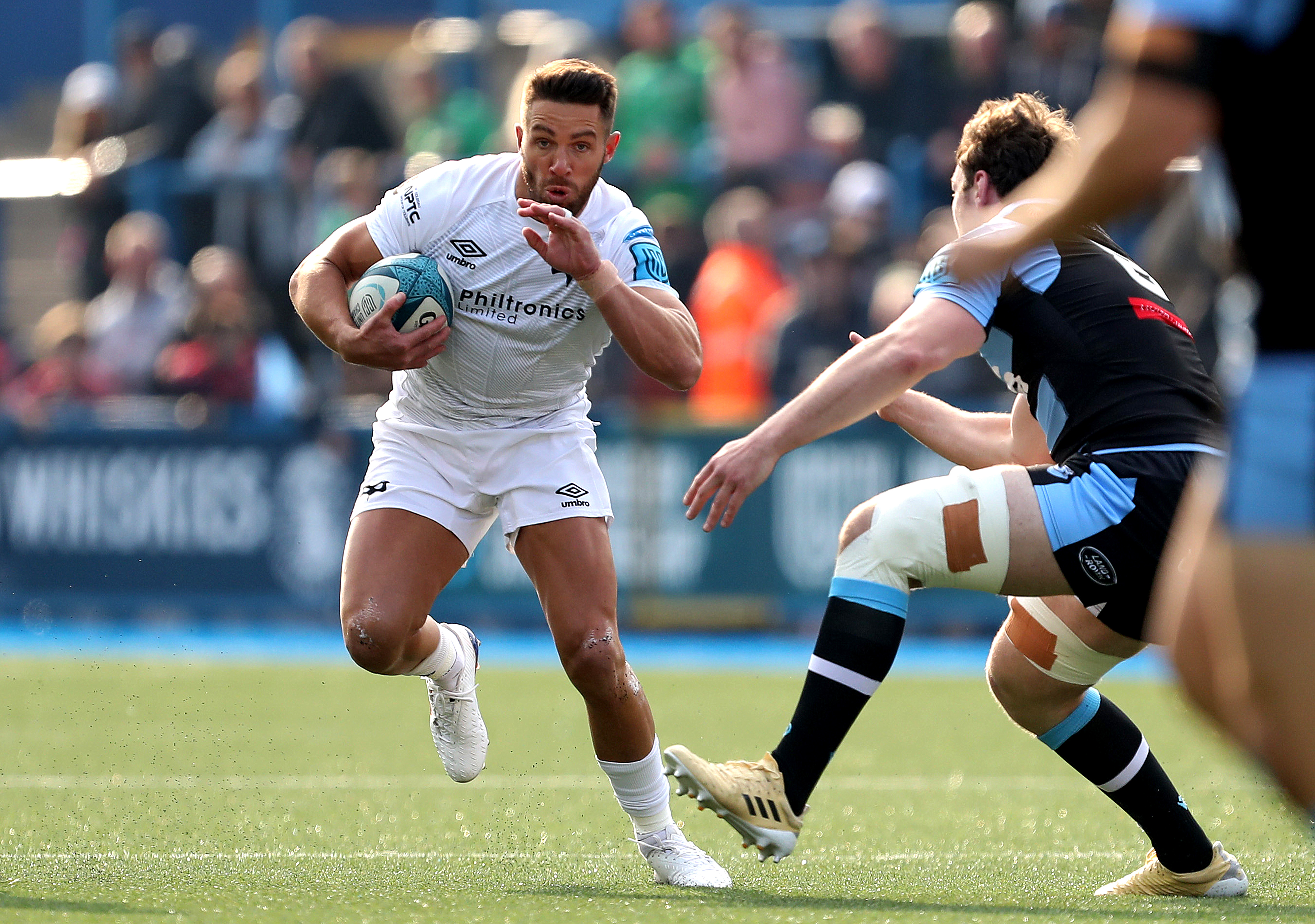 The Ospreys celebrated Alun Wyn Jones’ iconic and record-breaking 250th appearance for the region in perfect fashion with a resounding win over big city rivals Cardiff at the Arms Park.

Lions and Wales captain became the first Osprey to hit the 250 cap milestone as he and his teammates recorded a win in the first game back at the Arms Park since 2013.

The victory keeps the Ospreys in the hunt for the Welsh Shield and a Heineken Champions Cup and sets up a mouthwatering West Wales Derby with the Scarlets in Swansea next weekend.

Hooker Dewi Lake, skipper Rhys Webb and replacement hooker Sam Parry all crossed for tries but the Ospreys had three tries disallowed by the TMO. Lake, Webb and centre Michael Collins all crossed the whitewash only to be denied by the officials.

The victory keeps the Ospreys in the hunt for the Welsh Shield and a Heineken Champions Cup and sets up a mouthwatering West Wales Derby with the Scarlets in Swansea next weekend.

The Ospreys next three and final regular season games in the URC games are all at the Swansea.com Stadium, with the Scarlets, the Dragons and the Bulls, the visitors.

The Ospreys dominated the opening exchanges and possession and territory and thought they had scored a try after only three minutes. Hooker Lake looked like he crossed from short-range after a trademark Ospreys driving lineout.

But Italian Referee Gianluca Gnecchi went to the TMO and the try was ruled out. It would become a theme throughout the game.

Cardiff opened the scoring with a Rhys Priestland penalty on the 27th minute after an infringement at the tackle area.

A slick passing movement by the Ospreys saw flanker Jac Morgan, who produced another impressive display, break the home side’s defence before he was hauled down in the Cardiff ’22.

Centre Collins thought he had scored a try after a slick move featuring skipper Webb, flanker Morgan and wing Keelan Giles but referee Gnecchi went to the TMO for a second time and ruled that the ball had not been grounded.

Cardiff stretched their lead with two Rhys Priestland penalties either side of half-time before fly-half Gareth Anscombe replied with the Ospreys first points to make it 6-3 at the start of the second half.

The Ospreys took the lead for the first time when hooker Lake finally got his try when another trademark lineout saw the Wales international drive over from short-range.  Anscombe added the conversion to make it 10-6.

Skipper Webb then stretched the Ospreys lead with an interception try which saw the Wales and British Lions scrum half race in from halfway to make the score 15-6 to the visitors.

Anscombe converted before Webb had his second try ruled out by the TMO before replacement hooker Parry crossed for the Ospreys third try to seal a dominant victory for the visitors.