The Ospreys will welcome Aviva Premiership opposition to the Liberty Stadium next month, with the first ever Canterbury Cup fixture against Bath confirmed for Sunday 20th August, 2.00pm KO.

The game officially marks the launch of the exciting new partnership between Ospreys Rugby and Canterbury, and will be the first opportunity for supporters to see the team wearing their brand new 2017/18 home shirt.

There will be a number of exciting initiatives for this game announced over the coming weeks as both partners work together to support the grassroots game, with some exciting money-can’t-buy incentives due to be revealed in the build up to the event to create a fun and memorable rugby day out for the entire community.

Admission to the Canterbury Cup match is included in a 2017/18 season membership, while supporters can take advantage of special one-off ticketing rate for this game that sees prices from just £5 for adults, £1 for U16s when bought by Saturday 5th August. 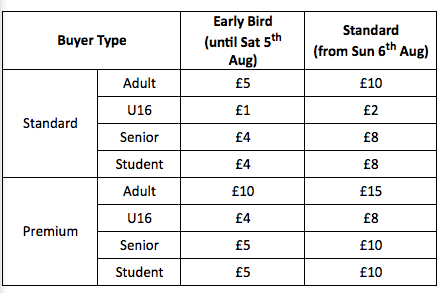