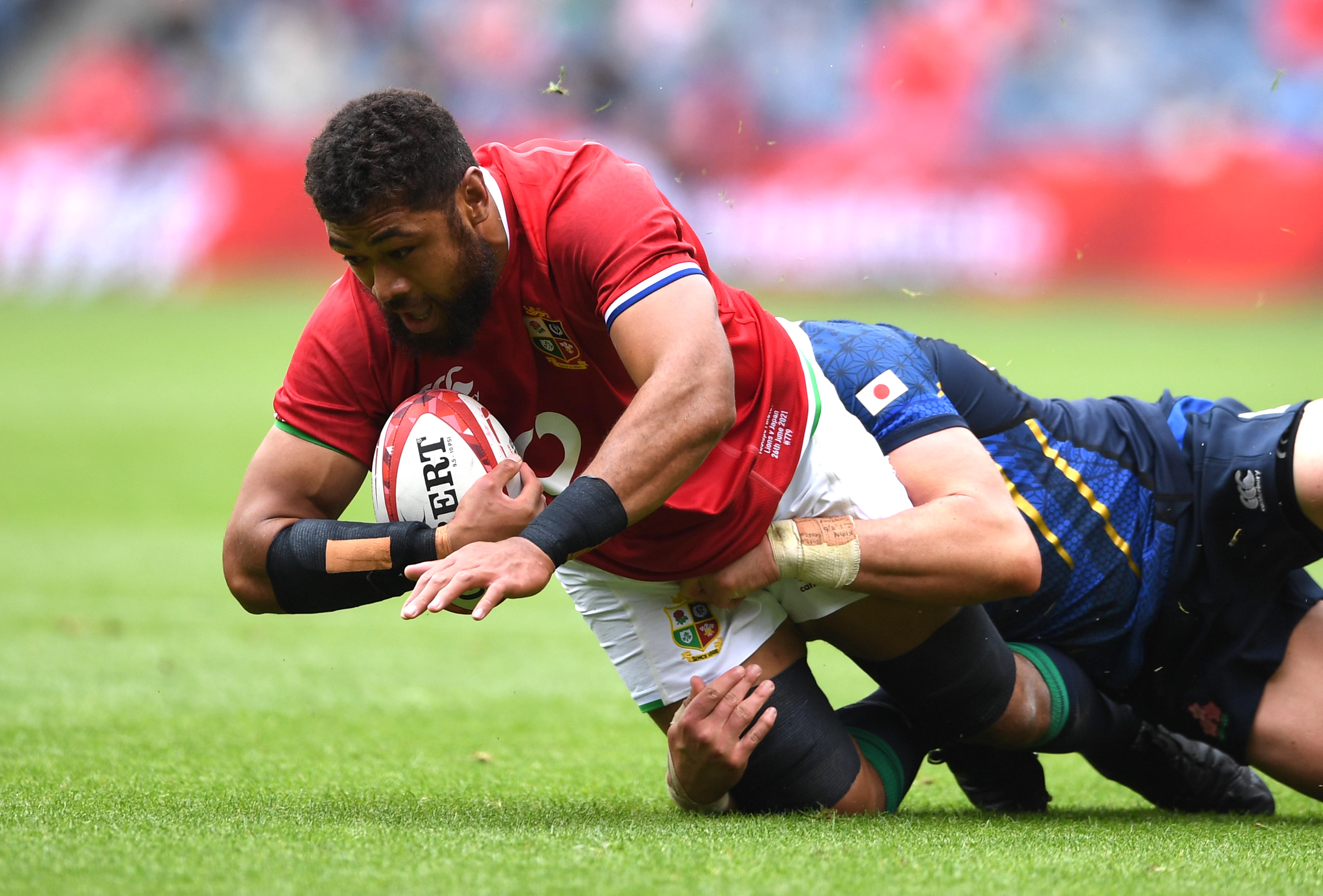 Stuart Hogg (Exeter Chiefs, Scotland) will captain The British & Irish Lions in the opening match of the 2021 Castle Lager Lions Series when the tourists take on the Emirates Lions this Saturday (kick-off 5pm BST).

The Scottish full back will lead an all-new starting XV to the one that defeated Japan 28-10 in Edinburgh last weekend to win The Vodafone Lions 1888 Cup, save for Josh Adams (Cardiff Rugby, Wales) who retains his place on the left wing.

Louis Rees-Zammit (Gloucester Rugby, Wales), Chris Harris (Gloucester Rugby, Scotland) and Jonny Hill (Exeter Chiefs, England) are all set to make their Lions debuts at Emirates Airline Park in Johannesburg, in the first of eight Tour games to be shown live and exclusively on Sky Sports (Main Event and Action from 4pm BST).

“It’s good to have arrived in Johannesburg and get the Tour underway,” said Lions Head coach, Warren Gatland.

“We had a pleasing win last week up in Edinburgh, but there’s still plenty we need to get right on Saturday.

“I’ve been encouraged by the way the boys have trained this week. I feel it’s gone up a level from where we were in Jersey and we’re starting to see a better understanding of some of our tactics.

“There’s some new player combinations for us to have a look at this Saturday – which is good information for us as the Test Series approaches.

“My congratulations to all those playing their first game as a Lion, and also to Hoggy too – who I am sure will lead the side by example.”