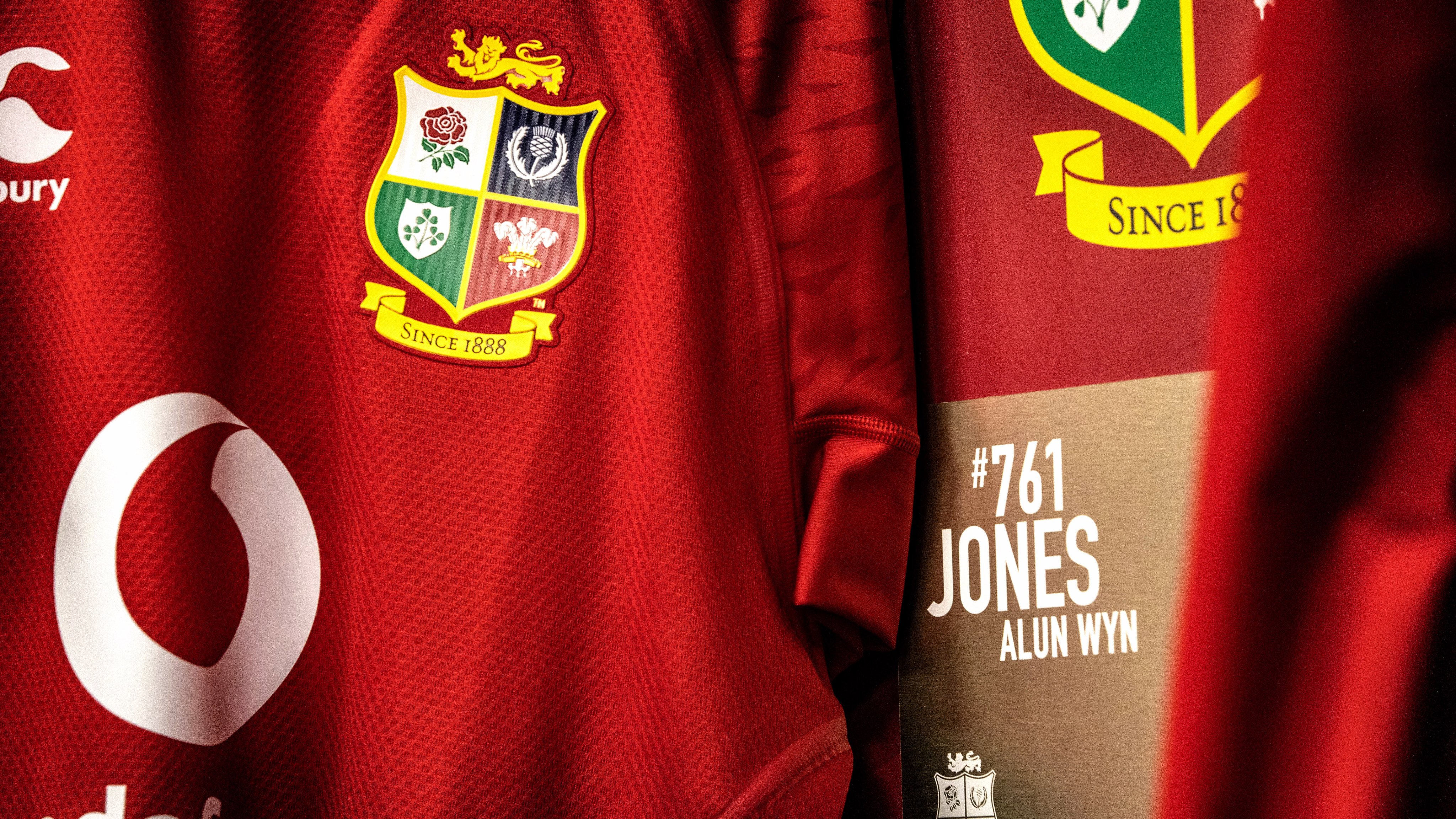 The British & Irish Lions were outmuscled by South Africa in Cape Town as the Springboks ran out 27-9 winners to level the Test series at 1-1.

Warren Gatland’s side led 9-6 at the interval but were physically taken apart by a powerful South African side in the second 40 minutes.

Despite the defeat, Ospreys lock and Lions Captain Alun Wyn Jones picked up the Fan's Player of the match after a sold performance. The Lions will still have an opportunity to win the Test series at the same venue next Saturday.

South Africa dominanted in the second half with Makazole Mapimpi breaking through to score. Biggar hit the post from a penalty, but the Springboks were totally dominant in the scrums and mauls to gain the upper hand.

And the Springboks put the result beyond doubt when Faf de Klerk dribbled the ball through for outside centre Lukhanyo Am to score.

Pollard kicked a further two penalties to set up a mouth-watering final Test decider in Cape Town next weekend.