Tickets for the Anglo-Welsh Cup tie against Bristol at the Bridgend Ford Brewery Field on Saturday 28th January (3pm KO) are now on sale.

The Ospreys return to the home of Bridgend Ravens for the Round 3 clash sitting top of Pool 2 at the halfway stage with six points, having suffered a narrow defeat 15-12 to Harlequins at Swansea RFC in the opening fixture before securing a bonus point win on the road against Cardiff Blues a week later.

The fixture is the eighth time that the Ravens have hosted the Ospreys since a game was first taken to Bridgend in 2010 when Leicester Tigers were thumped 46-13.

Since then, the local support have been treated to some enthralling contests, with the region’s current record in the competition at that venue standing at four wins and three losses.

This match is covered by an Ospreys 2016/17 season membership and, to enable matchday planning and ensure nobody is disappointed, members have until Wednesday 25th January to secure their match ticket by contacting the Ticket Office, as has been the case in previous seasons for Anglo-Welsh Cup games played away from the Liberty Stadium. This deadline assists with crowd planning for the game.

Premium season members have the option of a ticket for the stand, on a first come, first served basis, with standard members allocated a ticket for the terrace. After the members’ cut-off on 25th January, any unsold stand tickets will go on general sale.

For non-season members, ticket prices for this game £12 for adults, £10 concessions, with U16s free. All general sale tickets are terrace only. Tickets are on sale at the Liberty Stadium Ticket Office and at www.ospreysrugby.com/buytickets.

A large crowd is anticipated for what amounts to a local derby, and Andrew Millward, Managing Director, Ospreys Rugby, said:

“With Bridgend just three stops away from Bristol on the train and the ground so accessible from all corners of the region, with a 3pm Saturday afternoon kick-of it promises to be quite an occasion for everybody.” 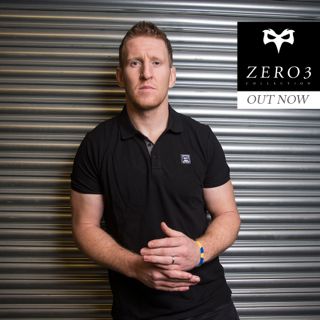