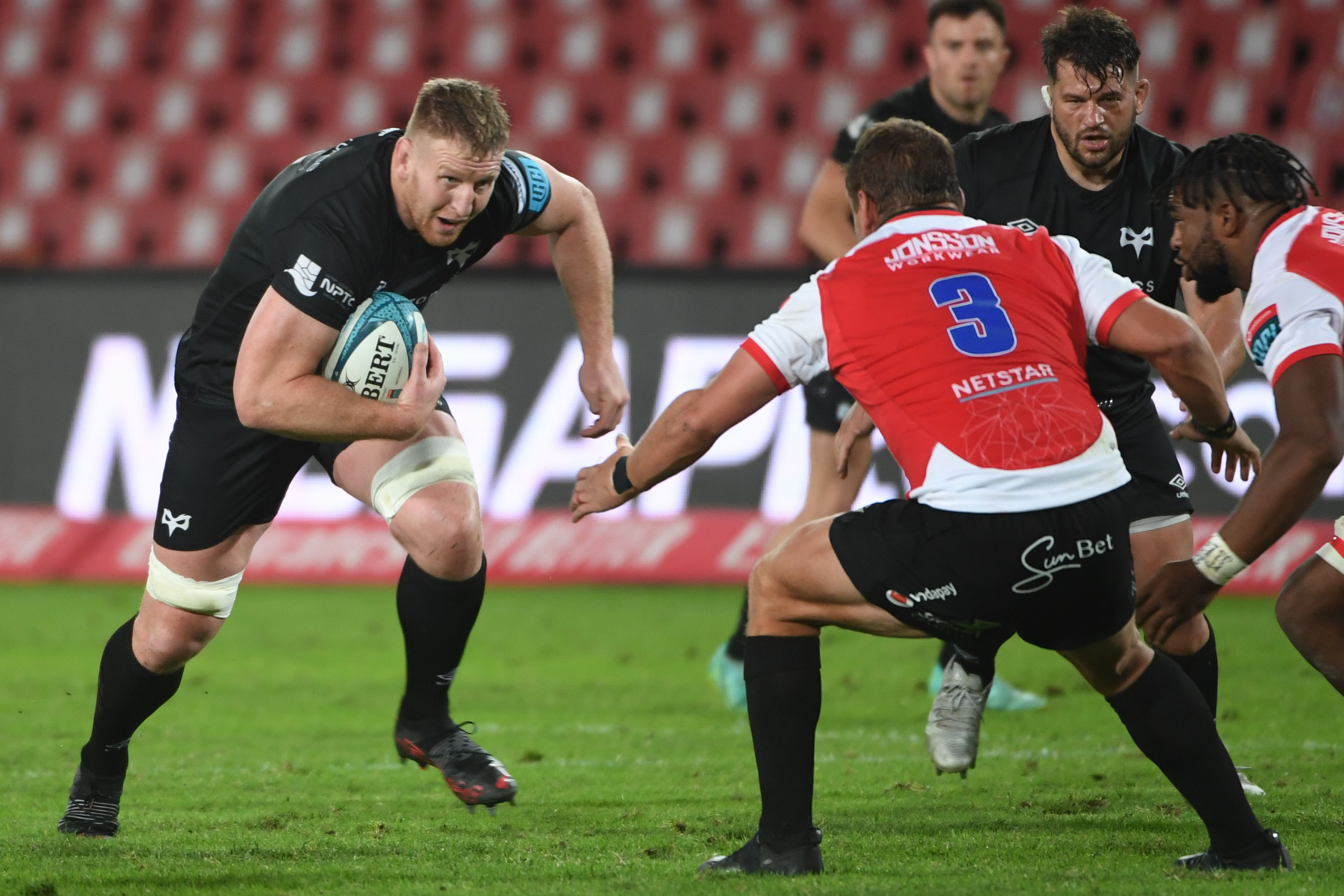 The Ospreys can confirm second row Bradley Davies has signed a new one-year contract to extend his stay at the regional rugby franchise.

The Welsh international, who has won 66 Test caps and captained his country, made his Ospreys debut in 2016 and has played 76 games and scored two tries.

Davies, 35, is a highly respected and experienced professional at the Ospreys and is the latest player to sign a new deal at the Swansea.com Stadium.

He represented Wales at all age group levels, captaining the Wales U20s when they won the Grand Slam in 2005, and is a renowned lineout technician.

Davies has experience of playing in the English Premiership and was part of the Wales squad that reached the semi-finals of the last World Cup in Japan.

He has been to three World Cups with Wales and has played more than 300 professional games in his career so far.

Davies has completed his WRU coaching badges and is part of the Ospreys A side coaching team and is seen as a future coach when his playing career ends.

“The Ospreys were always Wales’ leading region, having won more silverware than any other side and that was the reason I signed for them initially.

“The ambition among the players, coaches and staff at the Ospreys is to do the same again. We have laid real foundations here under Toby and the drive is to reach our potential and build our own legacy.

"I feel I have a lot to offer as a player but I know my job here now is about sharing my experience with the younger players and see them reach their potential.

“My body feels good and I am performing to my best for the team and my numbers stack up.  I just want to finish the job and get the Ospreys back where they should be.”

Bradley Davies
"I just want to finish the job and get the Ospreys back where they should be.”

“Brad is one of the most experienced players we have and his desire to share that experience is important for a young and developing squad at the Ospreys.

“He delivers consistent tough performances on the pitch and we need that to improve as a team.”