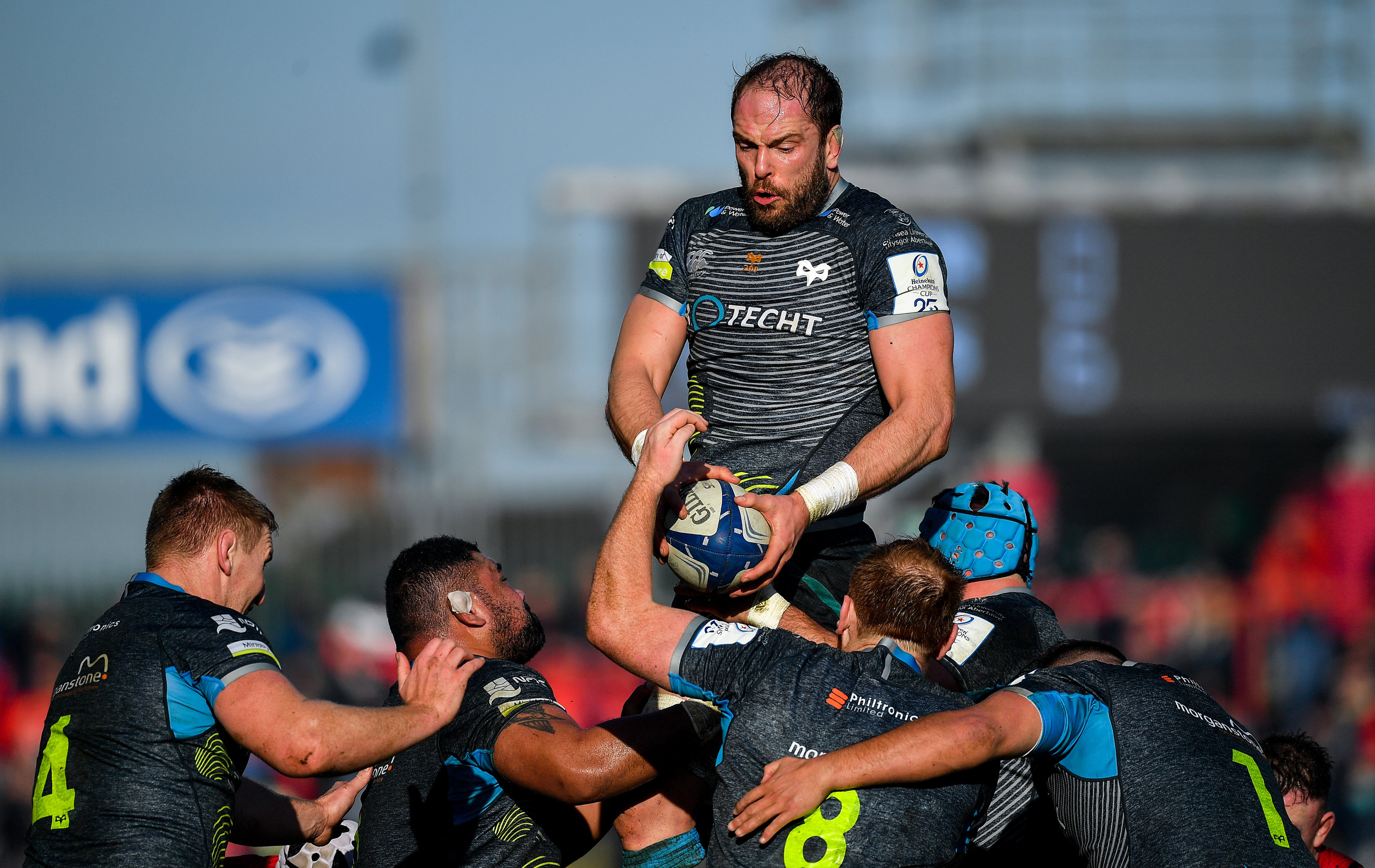 “To win any award is fantastic, to be recognized by your peers is fantastic, but to get recognised by the Welsh public for someone like Alun Wyn, who has been such an iconic person for Welsh rugby is a great accolade.

“Im sure he will feel very privileged to have won it – a national award by the Welsh government and voted for by the public will resonate with him a great deal.”

Alun Wyn Jones is a world class Welsh rugby union player and currently captain of the Wales rugby team. In 2019, he led the team to the Six Nations Grand Slam and the semi-finals of the Rugby World Cup. With 134 caps, he is Wales’ most capped player. He has also won 9 caps for the British and Irish Lions and is 1 of only 7 players who have beaten South Africa, Australia and New Zealand whilst touring these countries with the Lions. He also became the first player to play in every test match on 3 successive tours for the British and Irish Lions.

Alun Wyn was born in Swansea and began his rugby career by playing for Bonymaen RFC before progressing to play for the Ospreys for the past 14 years. Having previously represented Wales at under-21 level, he made his test debut for Wales in June 2006 against Argentina. In 2008, he was a member of the Wales Grand Slam winning side. In 2009, he captained Wales for the first time against Italy during the Six Nations. In 2013, he was chosen as substitute captain for the deciding third test in British and Irish Lions tour of Australia which the Lions won 41–16. This made him the first substitute captain to lead the Lions to victory in the final test of a series since 1904. On 8 December 2016, Alun Wyn broke the Ospreys' record for the highest try scoring forward as he touched down for his 21st try.