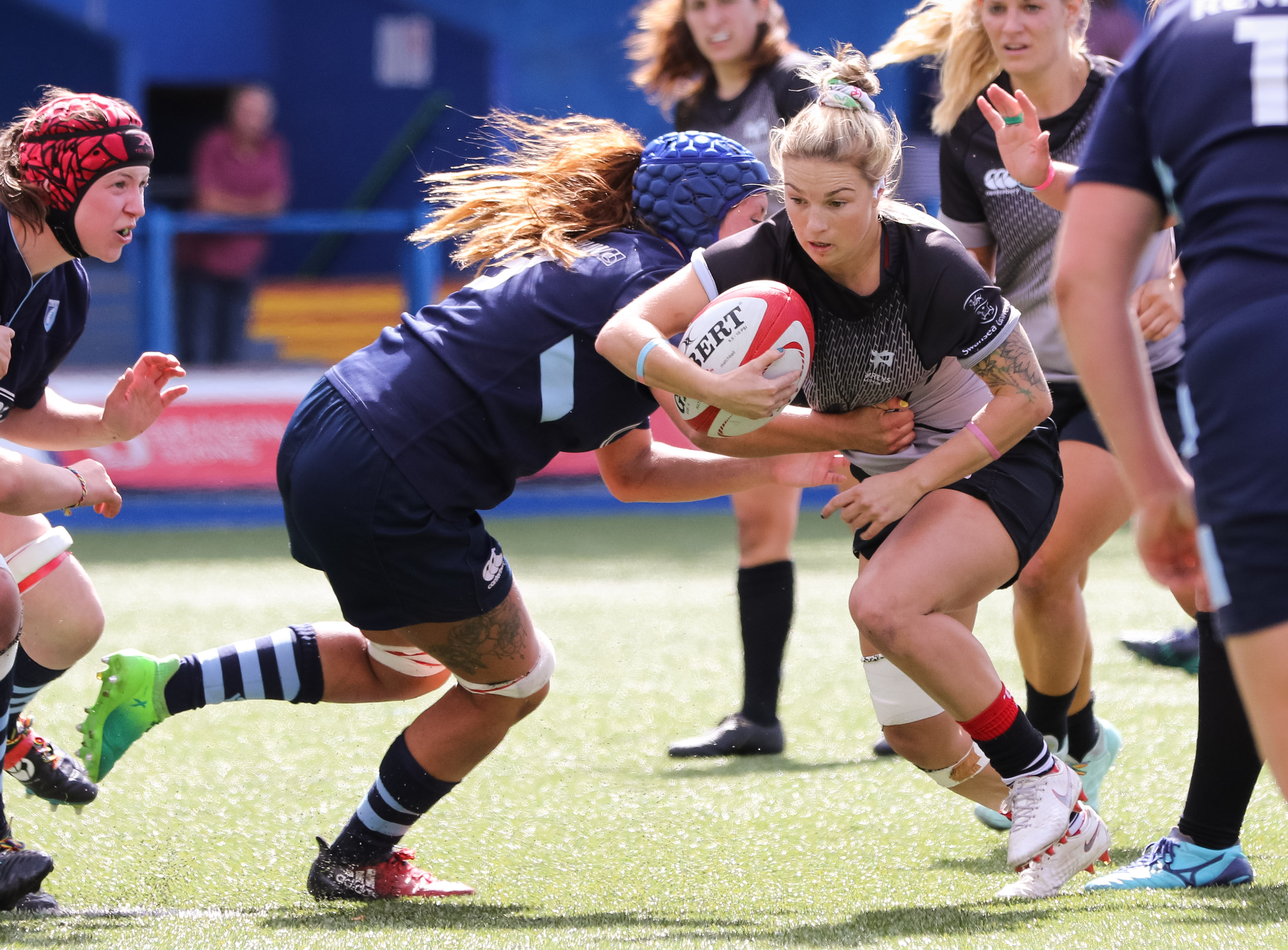 GB 7s Women’s Head Coach Scott Forrest has announced three Welsh players in an extended squad who will compete for a place in the final squad for the Tokyo 2020 Olympic Games. The announcement comes ahead of the squad’s first training weekend this week.

The 24 strong squad will be narrowed down to a final 13 just prior to the Olympic Games in July. Included in the selection is Ospreys Women scrum-half Keira Bevan and fellow Wales Women internationals Hannah Jones and Jasmine Joyce.

Bevan said: “It’s an unexpected but exciting opportunity for me. We know that almost half of this extended squad won’t travel to Tokyo so it’s definitely a case of working hard from here, keeping my head down and pushing for a spot.

“There’s going to be a lot of competition but that’s only going to benefit everyone in the long term.”

Wales Sevens head coach Ollie Phillips said, “It’s fantastic to have three Wales players named in this extended squad. “They’ve all got the skillset and professionalism needed to challenge for a place in the final squad and we will continue to support them as best we can to ensure they are in the best possible place to do so.

“The hard work starts here, as Jazz will know from last time around, but it will be a challenge they will relish as international athletes and competitors.”

Following this week’s camp in Edinburgh there will be further camps in Wales and England in April.