He may have played his final game in an Ospreys shirt but Joe Bearman has declared his time with the region “the best” of his life, heaping special praise on the Liberty Stadium faithful.

The Cornishman said his goodbyes at Llandarcy this week, six seasons, 101 appearances and four tries after joining from the Dragons and, reflecting on his time as an Osprey, Bearman had a special word of thanks for those who turn up week in, week out, to support the cause.

“At some clubs supporters can get on players’ backs when things are not going as well, but the Ospreys fans were always behind the team” said Bearman.

“They knew that the players were giving their all and they didn’t turn on you if the odd result went against the team.”

Reflecting on the last six years, Bearman said it was not only events on the field that have left a lasting mark on him.

“The six years I had at the Ospreys were the best of my life” he said.

“I was playing for the top region in Wales and, in my first season, we were the best side in the league. Winning the title with that grand final victory over Leinster in Dublin was a huge day for the players, the club and the supporters.

“The celebrations were brilliant. I got married that week and was almost late for my wedding because we’d had such a big night. 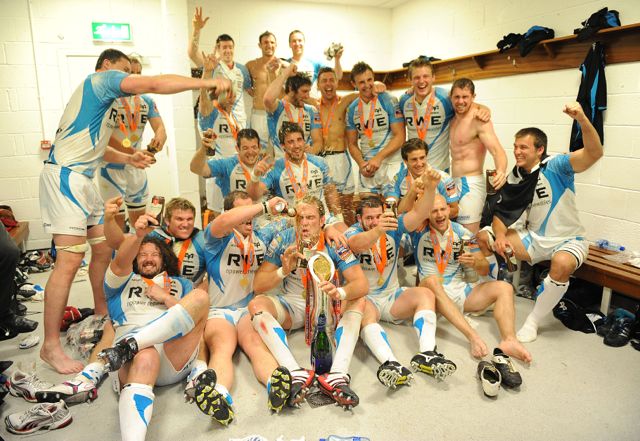 “The wins we had over Toulouse and Leicester in Europe were great too, while to play at places like the Principality Stadium and Wembley was special.

“But those are only the trimmings. It meant a huge amount to play alongside such good players and good people, in a set-up geared to competing and challenging. Everyone knows the finances are not equal at the top of European rugby, but the Ospreys wanted to punch their weight and I would argue that for a lot of the time they more than did that.

Bearman will now take up a player-coach role at Merthyr RFC, combining it with launching a post pro-rugby personal training venture.