Ospreys Rugby are delighted to announce that Adam Beard has committed his future to the region, signing a new two-year contract to stay at the Liberty Stadium.

The 6ft 8 second row follows in the footsteps of Olly Cracknell, who was confirmed as penning a two-year deal yesterday.
It’s been a memorable 12 months for the former Birchgrove RFC youngster who gained senior international recognition last summer when he went with Wales to the Southern Hemisphere, making his debut off the bench in the win over Samoa in June. He then made his first Welsh start in the defeat of Georgia in November and earlier this week he was named in Warren Gatland’s squad for the forthcoming Six Nations campaign.
"I'm very pleased to be staying at the region” said Beard.
“It's my home region, it's where I grew up, where I played in age-grade. I'm happy to re-sign and to be here for another two years.
“I’ve been involved regularly this season, featuring in some big games, and I’ve already equaled my best ever season in terms of appearances. It’s great experience for me and I’m really enjoying my rugby.
“I’ve come a long way over the last year, year and a half, and I’ve benefited from training and playing with some class players. If you can’t learn from people like Alun Wyn Jones and Bradley Davies you never will.
“I’m really proud to have played for Wales last year and to be playing for the Ospreys. I know I’ve got a long way to go and there’s plenty of development in me, but I’m really happy with where I am at the moment and to be a part of the Ospreys.” 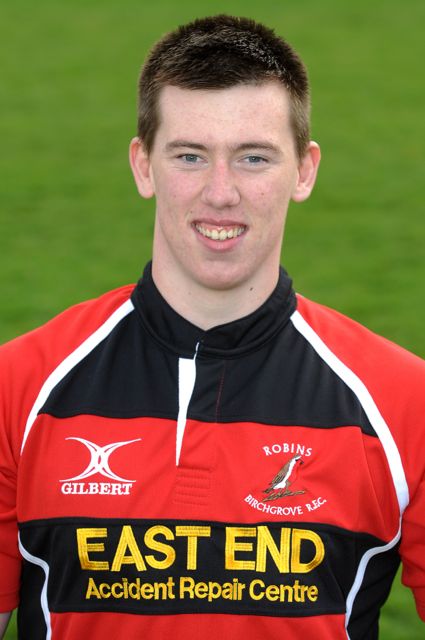 Beard graduated through the development pathway, representing the Ospreys and Wales at age-grade level as well as Aberavon in the Premiership before making his regional debut a fortnight after his 18th birthday, coming off the bench for an LV= Cup tie away to Exeter Chiefs.
He has now played 33 times for the Ospreys, 12 of those appearances coming this season, featuring in four of the five games in the current Champions Cup campaign. His one try in Ospreys colours came in last season’s 47-7 win over Lyon at the Liberty Stadium.
Ospreys Head Coach, Steve Tandy, said it’s crucial that the Ospreys secure young, local talent like Beard, who has a bright future ahead.
“Adam is someone who is enormously proud to represent his home region and we are delighted with his progress over the last year” said Tandy.
“He’s another young player to come through our pathway to represent the senior Ospreys side and gain international exposure so retaining his services is important to us.
“Adam has come on leaps and bounds and is really maturing as a player and person. Given his size he obviously brings a real physicality and aggression but he is also a smart, skillful rugby player who hasn’t looked out of place going up against some top teams for the Ospreys this season.
“He’s someone who has a huge future ahead of him if he continues to work hard, showing the positive attitude and willingness to learn that has got him to this point.”
In addition to new contracts for Beard and Cracknell, the Ospreys have already confirmed the addition of Welsh internationals Aled Davies and Scott Williams to the squad for next season.