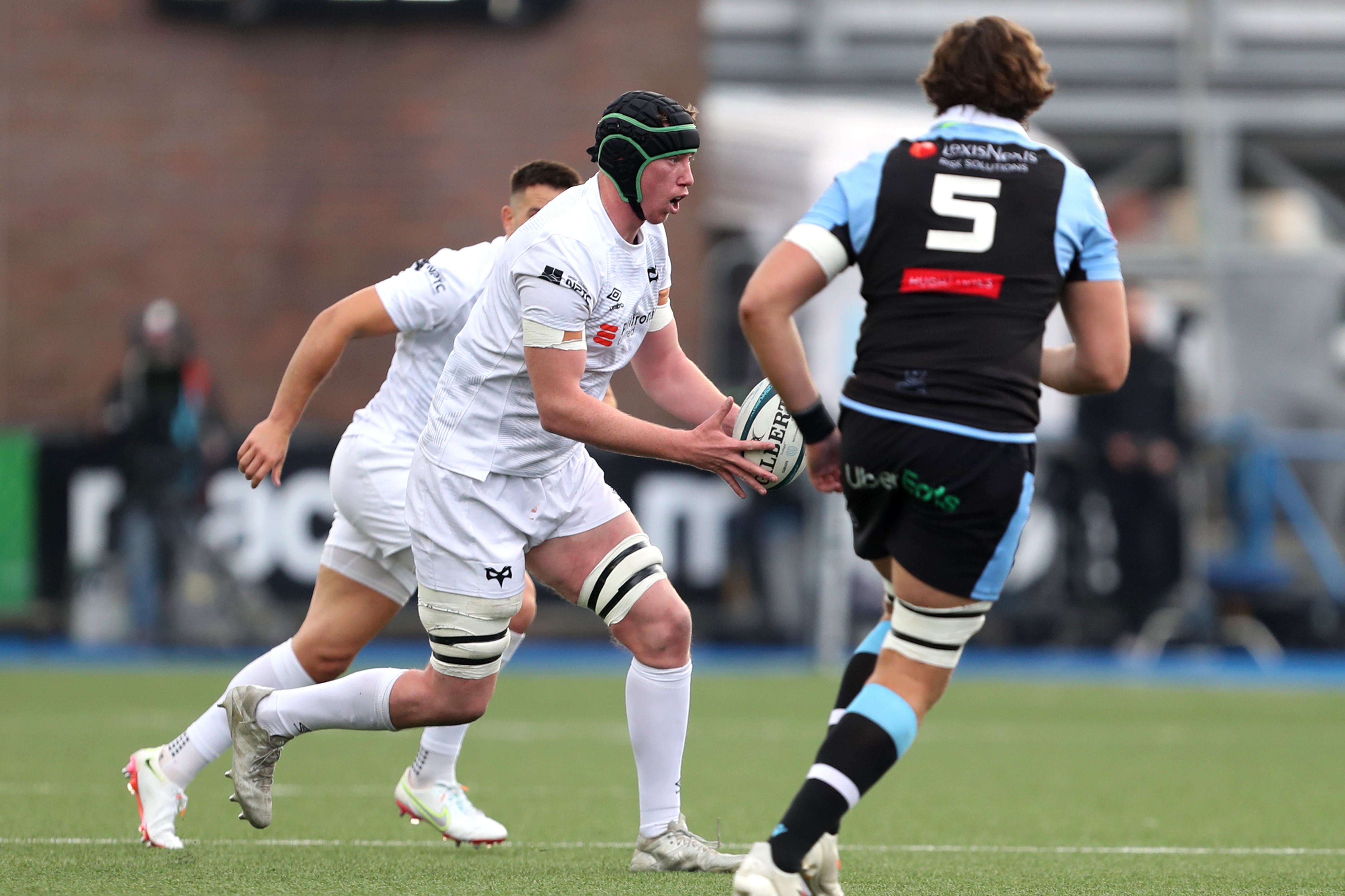 The Ospreys have named their team for the West Wales derby against the Scarlets at the Swansea.com Stadium on Saturday 30th April, K.O 5:15pm.

Adam Beard will make his 100th appearance for the Ospreys when we take on our local rivals the Scarlets this weekend. He packs down alongside fellow British and Irish Lion, Alun Wyn Jones in the second row. Up front, an all Welsh international front row of Gareth Thomas, Dewi Lake and Tomas Francis line up with Will Griffiths, Jac Morgan and Morgan Morris completing the starting pack.

Rhys Webb will lead out the side once again lining up alongside Gareth Anscombe as the outside half pairing. Keelan Giles, Alex Cuthbert and Mat Protheroe line up as the back three with Michael Collins and Owen Watkin as the centre partnership.

Off the bench, Sam Parry, Nicky Smith, Tom Botha provide the front row cover with Rhys Davies and Ethan Roots completing the pack. George North will make his return to the matchday 23 with Reuben Morgan-Williams and Stephen Myler also named on the bench.

“This is the West Wales Derby and we haven’t played the Scarlets at home in Swansea since I have been coach. It will be good to do that and to do that with a crowd will be great.

“We know how important this game is to supporters and people associated with the club and it’s the same for the Scarlets.

“All derbies are significant but we know for a lot of people this derby is even more significant. It’s also a reflection on the progress we are making as a team.