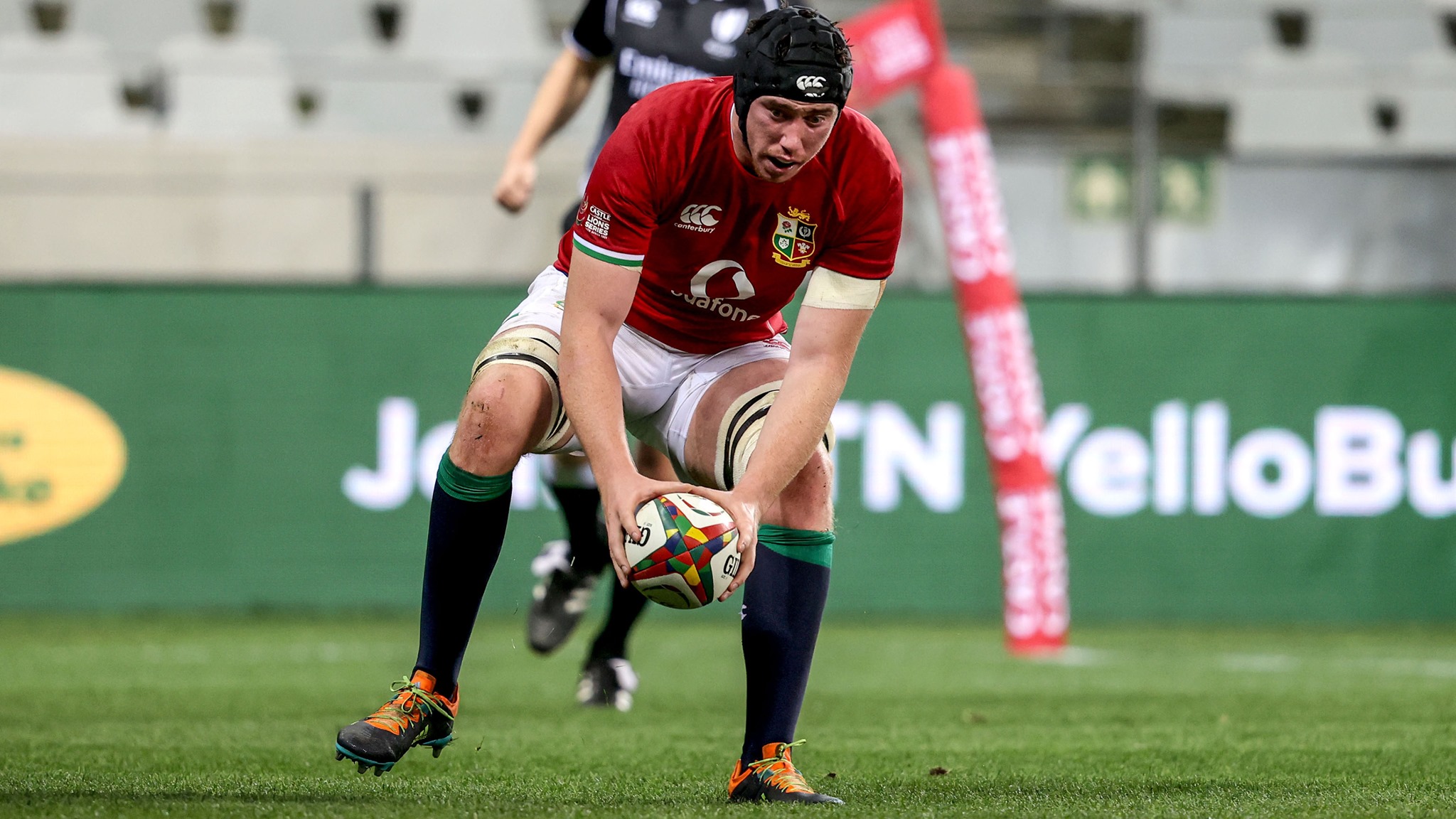 Beard scores for the Lions

Ospreys lock Adam Beard clinched his first try for the Lions on Saturday evening in a performance which saw him awarded Fan's Player of the Match.

Alun Wyn Jones made a welcome return to the side just three weeks after sustaining a dislocated shoulder against Japan. Jones has been reinstated as tour captain just one week out from the first Test against the Springboks.

Despite a slow start, which saw the Stormers take an early lead through the boot of Tim Swiel, the Lions were in complete control.

Beard crossed for the opening try when he hit a great angle to touch down.

Luke Cowan-Dickie was next on the scoreboard as he powered his way over from short range.

The Lions turned around with a 21-3 lead after some lovely handling from Beard and Stuart Hogg put Jonny Hill over at the far left-hand corner.

Impressive Irish No 8 Jack Conan was next on the scoreboard as he showed great strength to get over the line before Zander Fagerson crossed following a period of sustained pressure from the visitors.

A terrific break from outside-half Marcus Smith from deep inside his own 22 sparked another Lions attack. The Harlequins playmaker then proceeded to put Welsh speedster Louis Rees-Zammit clear with the Gloucester wing running in unopposed from 50 metres out.

And Sam Simmonds finished the scoring with the Lions’ seventh try as he raced clear from 55 metres out to complete an impressive 49-3 victory for the tourists.