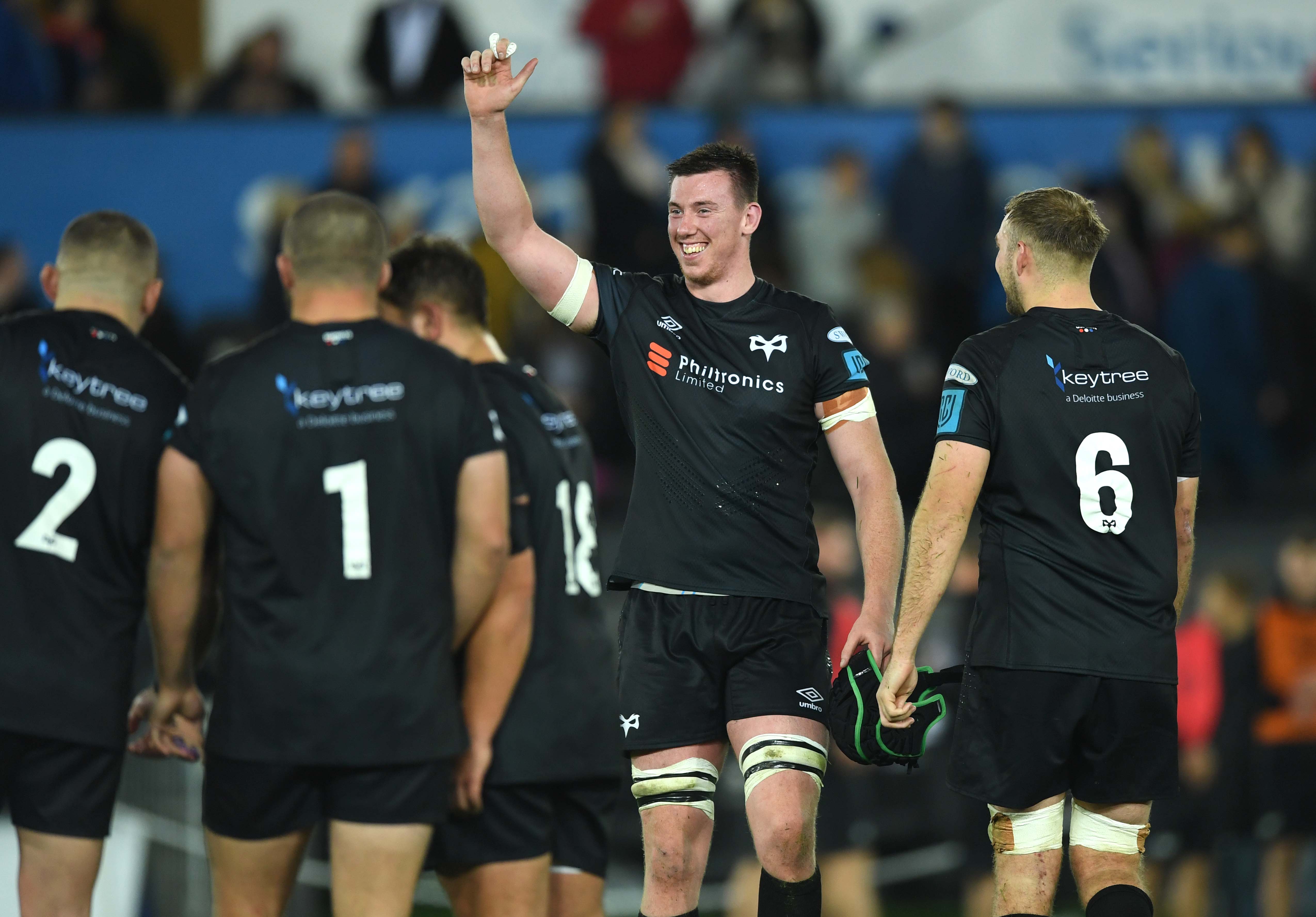 The Ospreys are proud to announce Wales and British and Irish Lions lock Adam Beard has signed a new deal to stay with his home region.

Beard, 26, a recent British and Irish Lion has signed a new three-year contract.

The second row’s leadership qualities were recognised when he captained the Ospreys for the first time this season.

A Grand Slam winner and world cup semi-finalist with Wales in 2019, Beard made his Test debut for the Lions against the Springboks in South Africa in 2021.

Beard has played 96 times for the Ospreys, won 29 Wales caps and became Lion No 852.

He started his rugby journey at Birchgrove RFC and is a graduate of the Ospreys Academy and Player Pathway Programme before he made his senior debut at 18.

“To represent my home region is a proud honour for myself and my family.

“We have a young family and it provides security for all of us and we love living in the area, so re-signing for the Ospreys was a no-brainer for me.

“We have a really good squad developing at the Ospreys, with a mixture of young exciting talent and some really experienced players who have done it at the highest level.

“There is a really strong bond developing between the players and the coaching set-up is really putting its stamp on the squad and the culture.  They have a clear vision of what we want to be and where we want to go.

“It’s thanks to the support of the players and coaches at the Ospreys that I was recalled for Wales and ultimately called up for the Lions and played in a Test match in South Africa.”

“I still see myself as a young player and I am continuing to learn but I am relishing the new leadership role at the Ospreys and it’s helping me develop as a player and a person.”

Adam Beard
“We have a really good squad developing at the Ospreys, with a mixture of young exciting talent and some really experienced players who have done it at the highest level."

“Adam Beard stood out as a high performer and leader from the start of the journey the Ospreys are now on.

“Beardy’s resilience and determination was evident during the dramatic improvement in the Ospreys performances last season and culminated in him representing the British and Irish Lions in a Test match in South Africa.

“We have undergone a major reboot at the Ospreys and building a squad around talent from the region is central to our approach.”