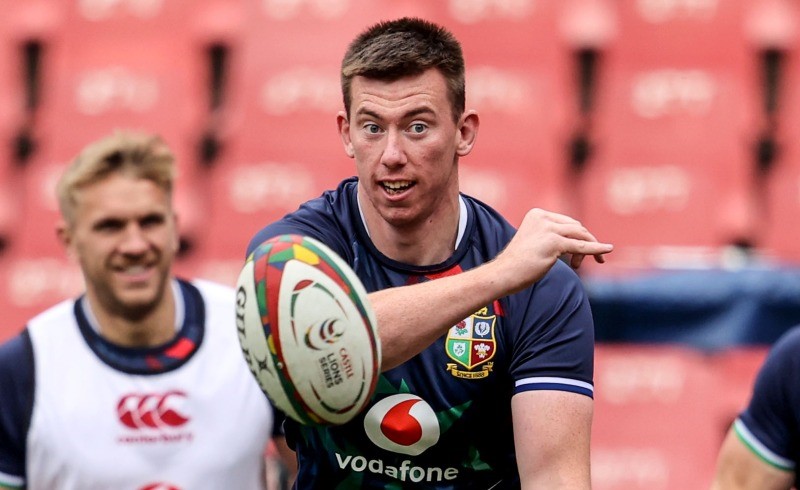 Ospreys lock Adam Beard made his British and Irish Lions debut last night in a 54-7 victory over the Sharks.

Warren Gatland’s men experienced a disrupted build-up to the game in Johannesburg after a player and a member of the Lions management team tested positive for COVID-19. Liam Williams, Anthony Watson, Dan Biggar, Gareth Davies, Tadhg Beirne, Conor Murray, Stuart Hogg and Chris Harris all had to come out of the matchday 23 to isolate as a result.

The Lions led 26-0 at half-time and took less than three minutes to get off the mark as an Adam Beard line-out take on the right was converted into the first of fellow Welshman Josh Adam’s three tries on the left. The tourists crossed the whitewash eight times, handing them a comfortable victory over their hosts.