Baldwin, 27, made his international debut in 2013, has won fifteen caps and started at hooker in every match of Wales’ recent 2015 Rugby World Cup quarter-final-reaching campaign.

Having graduated from Bridgend Ravens to regional rugby he made his Ospreys debut in 2008 and is now just nine games short of a century of appearances.

King, 25, also featured in the recent World Cup winning the latest of his seven caps at No8 against Uruguay in the pool stages of the competition after making his Wales debut on their summer tour of Japan in 2012.

He arrived at the Ospreys from North Wales as a teenager, making his debut in 2009, and has played 115 times for the region.

Baldwin has signed a four year deal taking him through to 2019 and King has signed for three years, with the Ospreys pair taking the total number of players on NDCs up to 14.

“I’m really happy to have been able to sign an NDC after the World Cup. It has given me the opportunity to know where I’m at for the next three or four years with regards to staying in Wales and allows me to focus on doing all I can for the Ospreys and for Wales, if selected, over the coming seasons, which is what NDC’s are all about.” 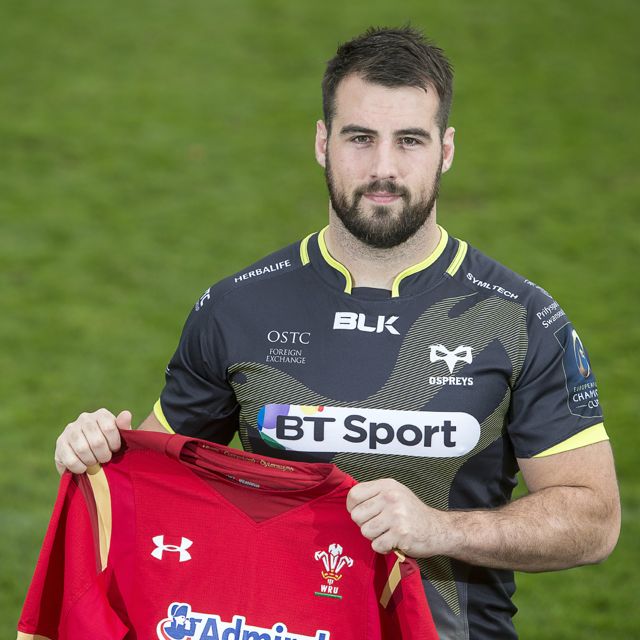 “The NDC’s are important for Wales and the regions so I’m really pleased to have become the latest Osprey to have signed one of these contracts. Hopefully I can now build on what I’ve achieved with region and country so far, knowing that I’m in the best place possible to further my career.” 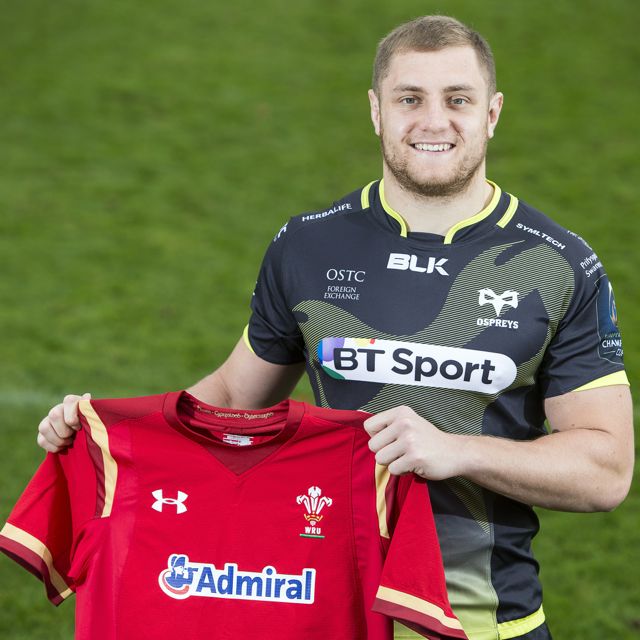 “It’s excellent news, not only for the Ospreys but for Welsh rugby, that two key players who have been heavily involved with the region and the national squad have signed up to a future in Wales.

“Both James and Scott have the qualities and characteristics that we want from our players at the region and we are delighted that their talents are now being recognised on a wider stage.”

“We are developing an impressive list of talented individuals which can only be of benefit to the future of the game in Wales both at national and Regional level" said WRU Group chief executive Martyn Phillips.

“We are committed to creating the right playing environment to attract and retain both players and crowds alike to Welsh rugby and to ensuring our regions continue to be competitive in all competitions and these contracts are all part of that aim.

“These individuals are important role models for the game and have an vital role to play in shaping our future rugby generations and we are hoping more players will follow suit in the coming weeks.”