Back with the Best

After a 21-10 play-off victory over the Scarlets a fortnight ago, the Ospreys secured a place in next season’s Heineken Champions Cup, back among Europe’s elite.

Whilst the draw for the pool stage of this year’s competition will take place in Switzerland on Wednesday 19th June, the tournament itself doesn’t kick off until November. To prepare you for the action ahead, we took a look back in the archives at our top 5 moments in the competition.

Just before Christmas in 2004, the Ospreys clinched their first ever away win in the competition, against English side Harlequins. A six-try demolition of their Pool 4 rivals saw the region keep their qualifying hopes alive as the Harlequins campaign looked to be over. A man of the match winning performance from Gavin Henson, saw the centre score a try in each half and notching up an impressive 26 points on the board.

Ryan Jones, Shane Williams, Matthew Jones and Stefan Terblanche all crossed the whitewash, outscoring their hosts six tries to one. The visitors capitalised on three yellow cards against the home side, seeing them sail to a 19-46 victory.

English Champions, Sale Sharks, were the visitors to the Liberty Stadium in October of the 2006/07 season. A dramatic 87th minute try from Shane Williams saw the Ospreys snatch victory from the jaws of defeat, with James Hook’s conversion securing the narrow 17-16 win.

Sitting level at the break at 10-10, an early try from Williams was cancelled out by Sharks number 8 Juan Fernandez Lobbe. Sale soared ahead in the second half with two penalties from Charlie Hodgson keeping the scoreboard ticking over. But, Williams injury-time try and the  nail-biting conversion from Hook was enough to claim the victory for the Ospreys.

In January of 2008, the Ospreys secured themselves a place in the last eight of the Heineken Cup for the first time following a tense 28-21 away victory against Bourgoin. Recording our first ever win in France and picking up four points was enough to make us one of the best two runners up to progress from the pool stage.

Going down to 14 in the second half after a yellow card to Lee Byrne, the Ospreys were forced on the defensive. But, the visitors held their own well and a crucial try in the closing stages from replacement Jonathan Thomas was enough to send the Ospreys through to the knockout stages of the competition. 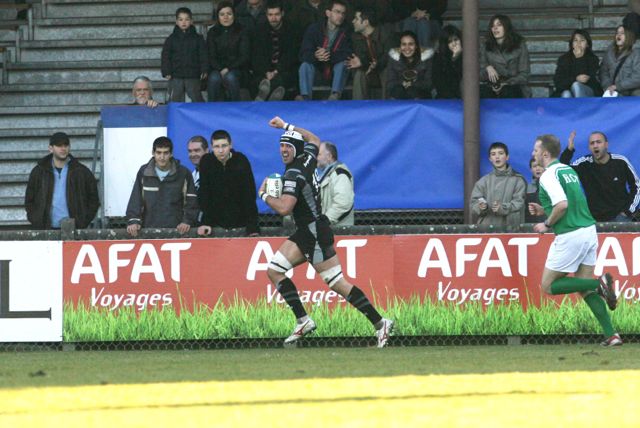 Never to be forgotten, the Ospreys reached the final eight for the third consecutive season in January 2010. Despite a controversial incident which saw Lee Byrne return to the field as the 16th man following a blood injury, the Ospreys came out on top against Guinness Premiership leaders, Leicester Tigers.

Staunton and Flood kept the visitors in the game with their kicks, but a Tommy Bowe try and 12 points from the boot of Dan Biggar saw the Ospreys edge ahead. Late drama saw the English side set up camp in the Ospreys half and edging closer to the try-line. With the scores at 17-12, Leicester punctured the Ospreys defence as they battled for a space in the final eight at the expense of the home side.

But, the Ospreys held firm and gained a scrum from their opponent’s knock-on over the try-line in the 79th minute, allowing Biggar to clear for the final whistle. 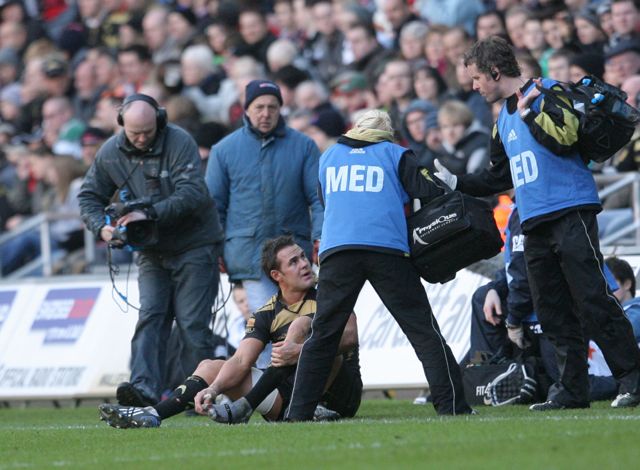 Ospreys came from behind to claim a famous win over French giants Clermont in January of 2016, clinching the top spot of Pool 2 with just one round to go.

Outstanding defence from the Ospreys in the second half, proved the difference as they denied their visitors any points after the scoreboard had read 6-13 at half time. Biggar and Davies shared the Ospreys points to keep the scores ticking over in the Ospreys favour.

Morgan Parra tried to keep the French side in it but the hosts proved too strong in the end, clinching the 21-13 victory. 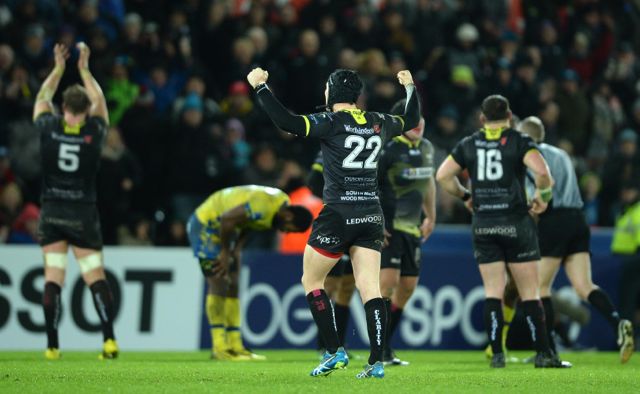