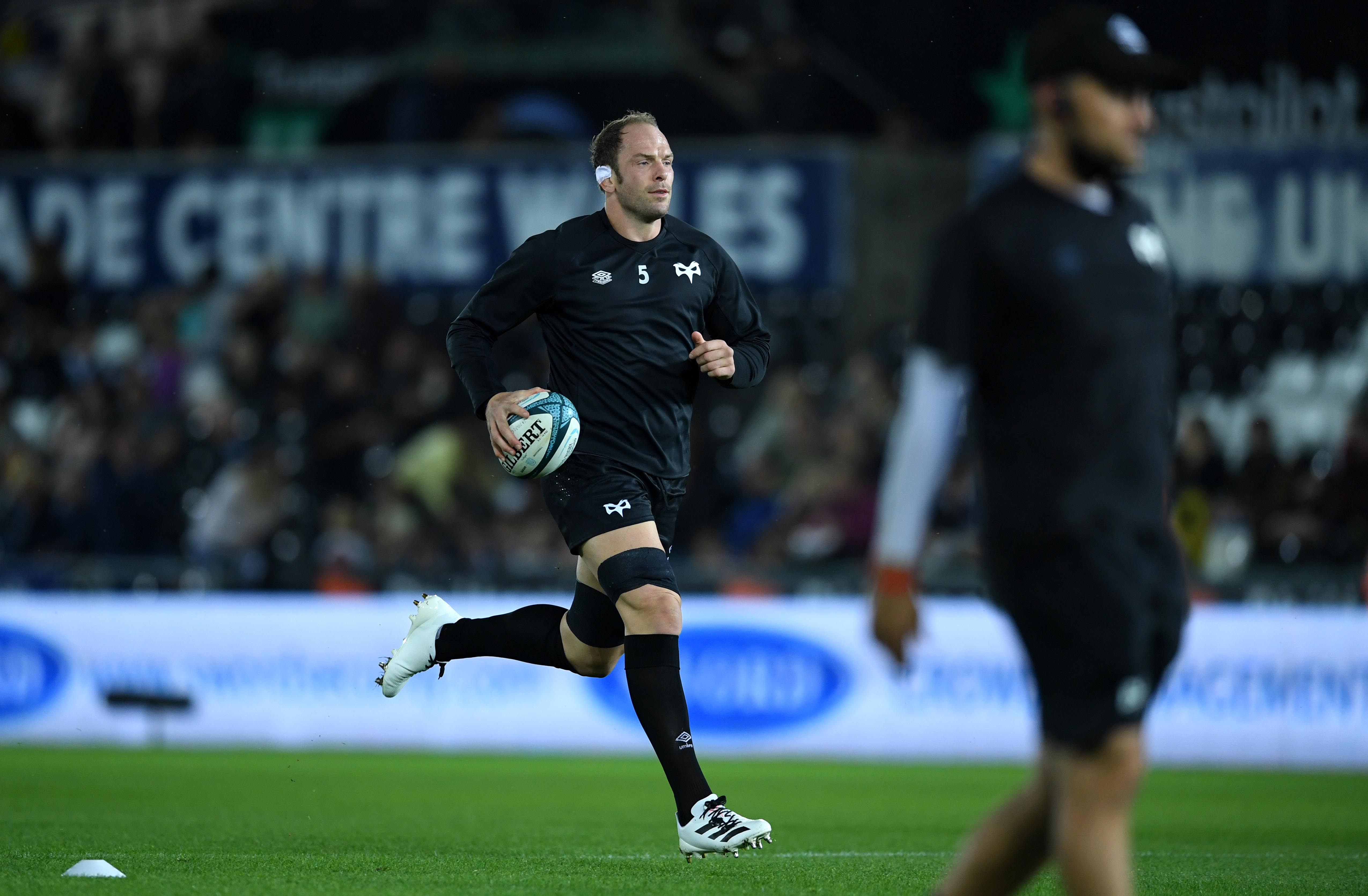 The Ospreys have named their team to take on Cardiff Rugby at Cardiff Arms Park on Saturday 23rd April in the United Rugby Championship, K.O 5:15pm.

Alun Wyn Jones will make his 250th appearance for the Ospreys on Saturday evening when we take on Cardiff Rugby in the first of our Welsh derbies in the URC.

He lines up alongside fellow British and Irish Lion Adam Beard in the second row. Up front, an all Welsh international front row of Gareth Thomas, Dewi Lake and Tomas Francis line up, with Sam Parry, Nicky Smith and Tom Botha covering off the bench.

The back-row is made up of Will Griffiths, Jac Morgan and Morgan Morris with Rhys Davies and Ethan Roots completing the forward pack off the bench.

Rhys Webb will lead out the side as Captain, lining up alongside Gareth Anscombe as the outside half pairing. Owen Watkin and Michael Collins form the centre partnership with Keelan Giles, Alex Cuthbert and Max Nagy as the back three.

“We are still in with a shout for the Welsh Shield and that starts with Cardiff.

“All the Welsh regions know each other pretty well, so we know what they are good at and what their strengths are, and they will know the same about us. Derbies are often about doing what you want to execute and the change in competition for the Saracens game probably helped them.

“They found the Scarlets games and South Africa tough, like we did, so there are a lot of similarities in our preparation to this point. We know they are at home and they will want to bounce back, will be looking for a result and they have a good performance against Sarries to base their preparation on.

“It is going to be an arm-wrestle and that is how Derbies often are. It’s about how you hold your nerve, deal with pressure and how you deliver the game, you want to deliver.”