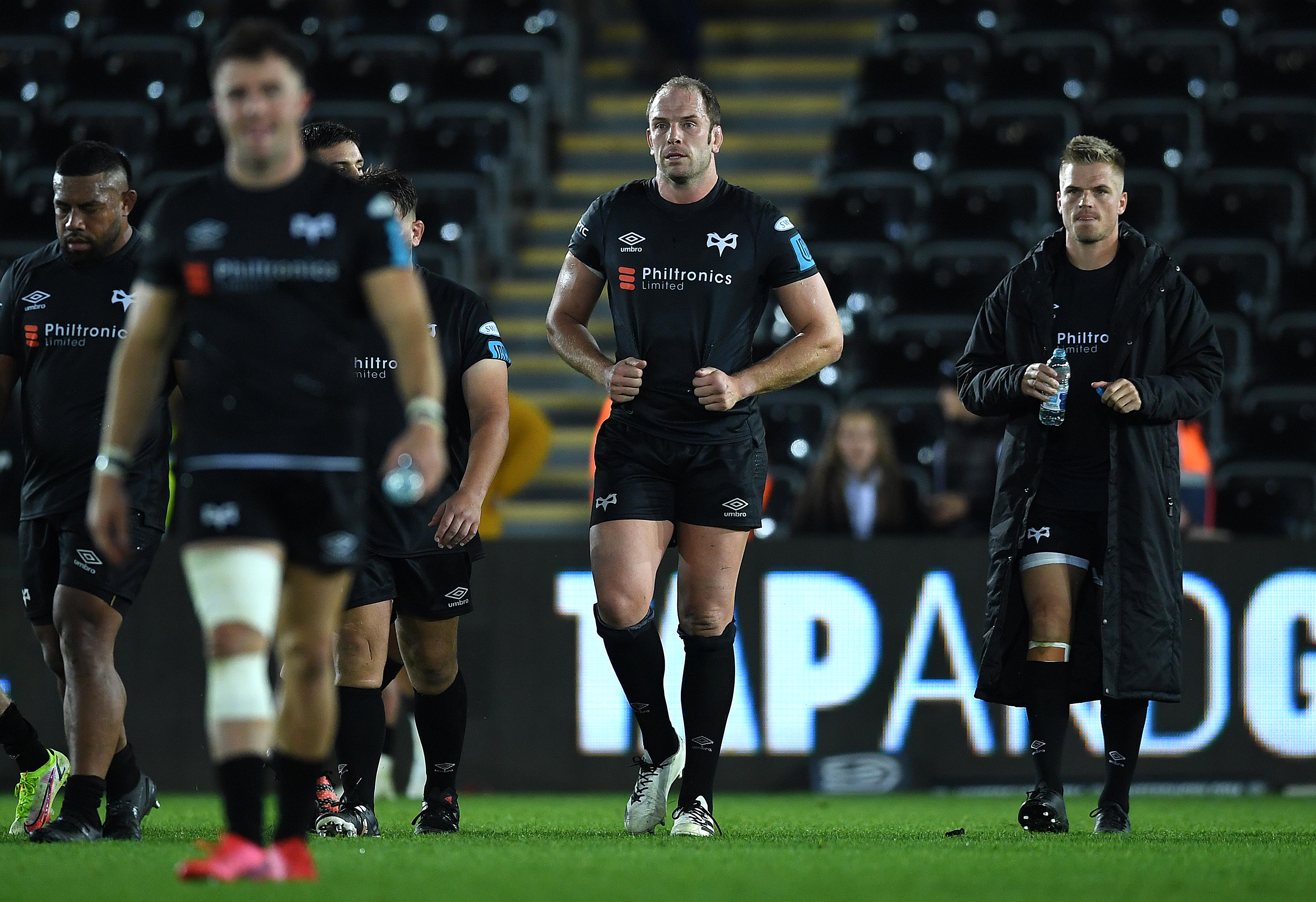 The scans revealed that neither Jones nor Moriarty will be able to participate further in the Autumn Nations Series, and will therefore be released from the squad. Both players will require surgery with an estimated recovery period of a number of months respectively.

Cardiff Rugby’s Shane Lewis-Hughes and Ospreys’ Rhys Davies have been called in to the squad.

Lock Davies, 22, was called into the summer squad but has yet to make his senior debut for Wales.

23-year-old Lewis-Hughes has three Test caps to his name, having made his international debut against Scotland in October 2020. He also featured against Ireland and England in last year’s Autumn Nations Cup.